The opposition in Senegal on Wednesday renounced its demonstrations against power, banned by the authorities, and announced that it would finally participate in the legislative elections of July 31,… 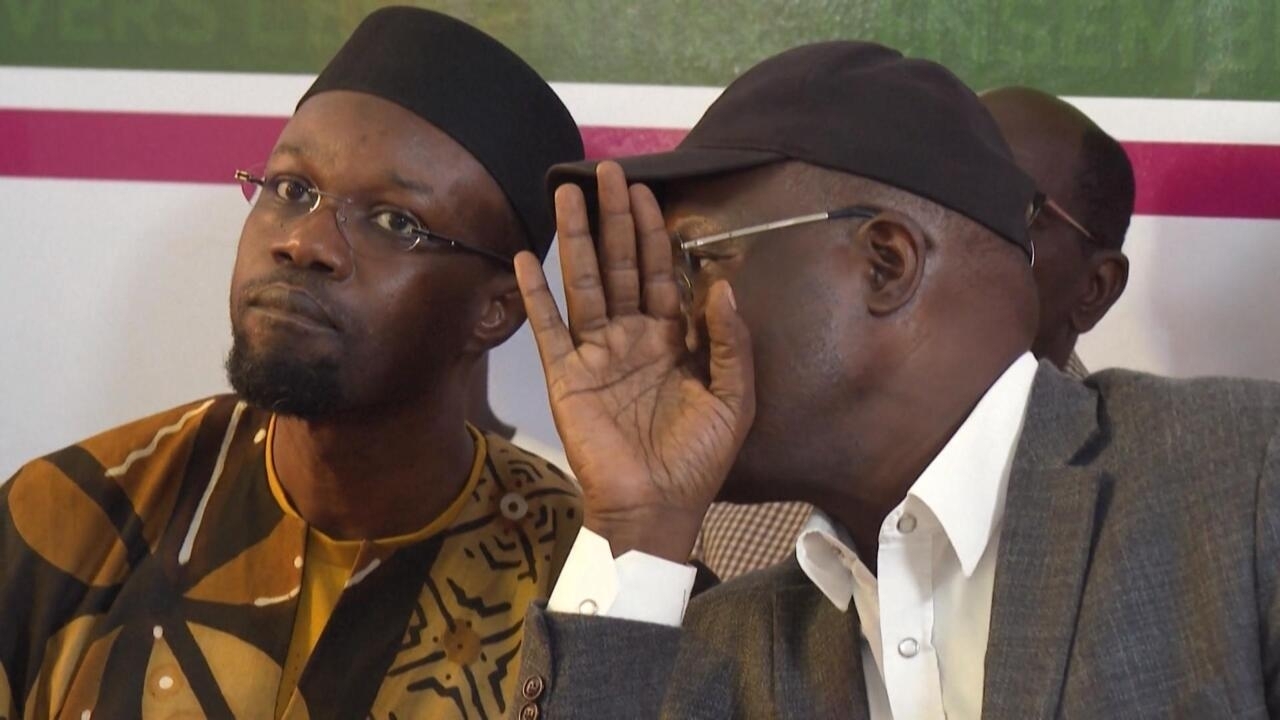 In Burkina Faso, it is a first that customary chiefs find themselves at the Mogho Naaba, the chief of the Mossi.

Faced with the very worrying security situation, all the leaders made a statement for their subject.

The details of our correspondent in Ouagadougou Abdoulaye Barry.

In Cameroon at least 32 people were killed last weekend in Ballin in the English-speaking South West region.

The attack was reportedly carried out by English-speaking separatists who opened fire on a crowd attending the funeral of a deputy's brother, according to a statement from the Cameroonian army.

We take stock in Yaoundé, with our correspondent on site Marcel Amoko.

US Ambassador to Tripoli Richard Norland on Wednesday warned rival protagonists in Libya against using oil "as a weapon" in their political wrangling that has largely crippled the oil industry since April.

Health workers are on strike again in Zimbabwe.

They are asking to increase their wages tenfold and improve their working conditions in a country plagued by inflation.

The details of our correspondents Caroline Dumay and Stephan Carstens.