The European Center for Disease Prevention and Control (ECDC) has reported that monkeypox cases in Europe now total 4,178, according to data... 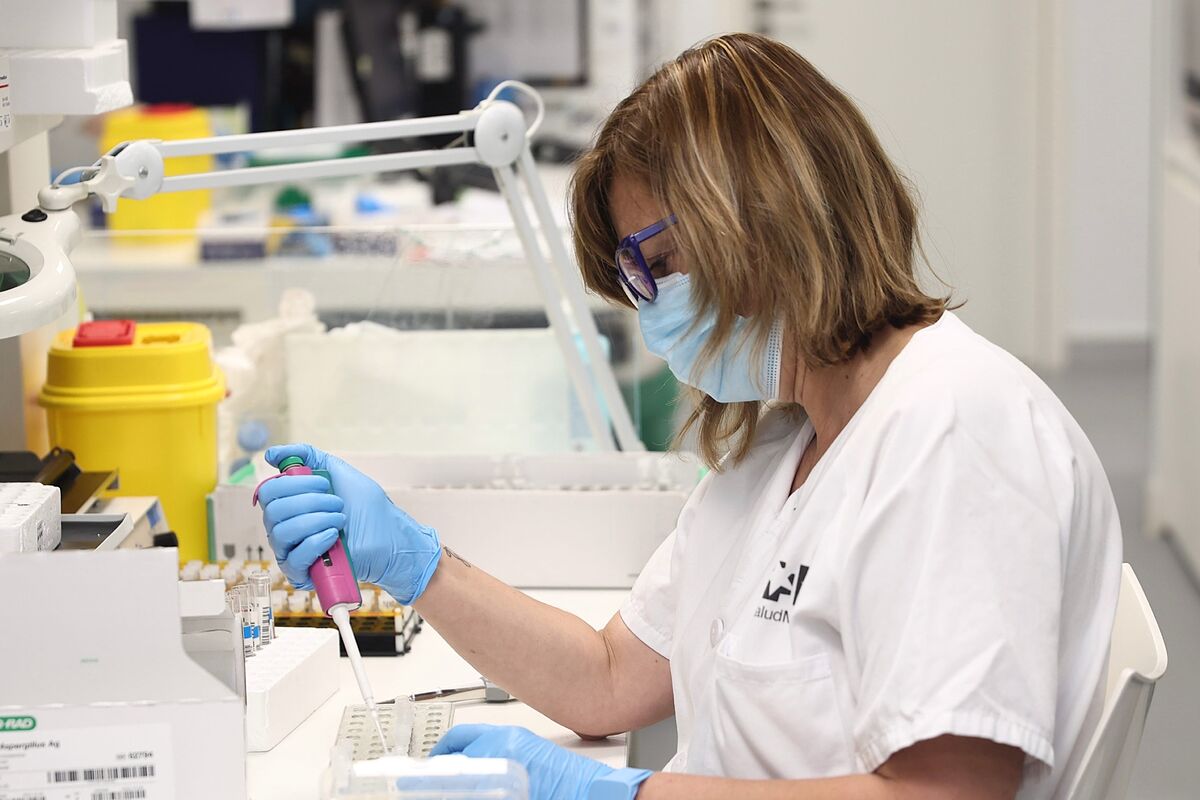 collected by this body and by the Regional Office for Europe of the World Health Organization (WHO).

Although this count figures in 736 those affected in Spain,

the cases in our country already reach 800

, according to the last count released by the Ministry of Health yesterday.

This gap in the numbers is due to a mismatch both in the notification of cases and in the reports made by each official body in each of the countries.

Of the 3,086 cases reported by the European Surveillance System (TESSy),

3,082 have been laboratory confirmed

In addition, 87 have also been confirmed to be from the West African clade.

Most of the cases, according to ECDC information, are

Additionally, most cases have featured a rash and systemic symptoms such as fever, fatigue, muscle pain, vomiting, diarrhea, chills, sore throat, or headache.

The European body also notes that

"no case of death has been reported"

Data from the ECDC and WHO note that "a few (10) cases have been reported in healthcare workers, but investigations are ongoing to determine if the infection was due to occupational exposure."

As reported by EL MUNDO, Spain has been the first country to receive the 5,300 doses of vaccine for monkeypox of the 109,090 acquired by the Health Preparedness and Response Authority (HERA).

The distribution has been carried out, as explained by Stella Kyriakides, Commissioner for Health and Consumer Policy, starting

with the "most affected" countries, including Spain, with the aim of responding "in real time" to this new health threat.