A medical team at Kafr El-Dawwar General Hospital in Beheira Governorate, north of Cairo, succeeded in “bringing a patient back to life” after his heart stopped for 35 minutes, by performing 11 CPR sessions. Be the first time it happens 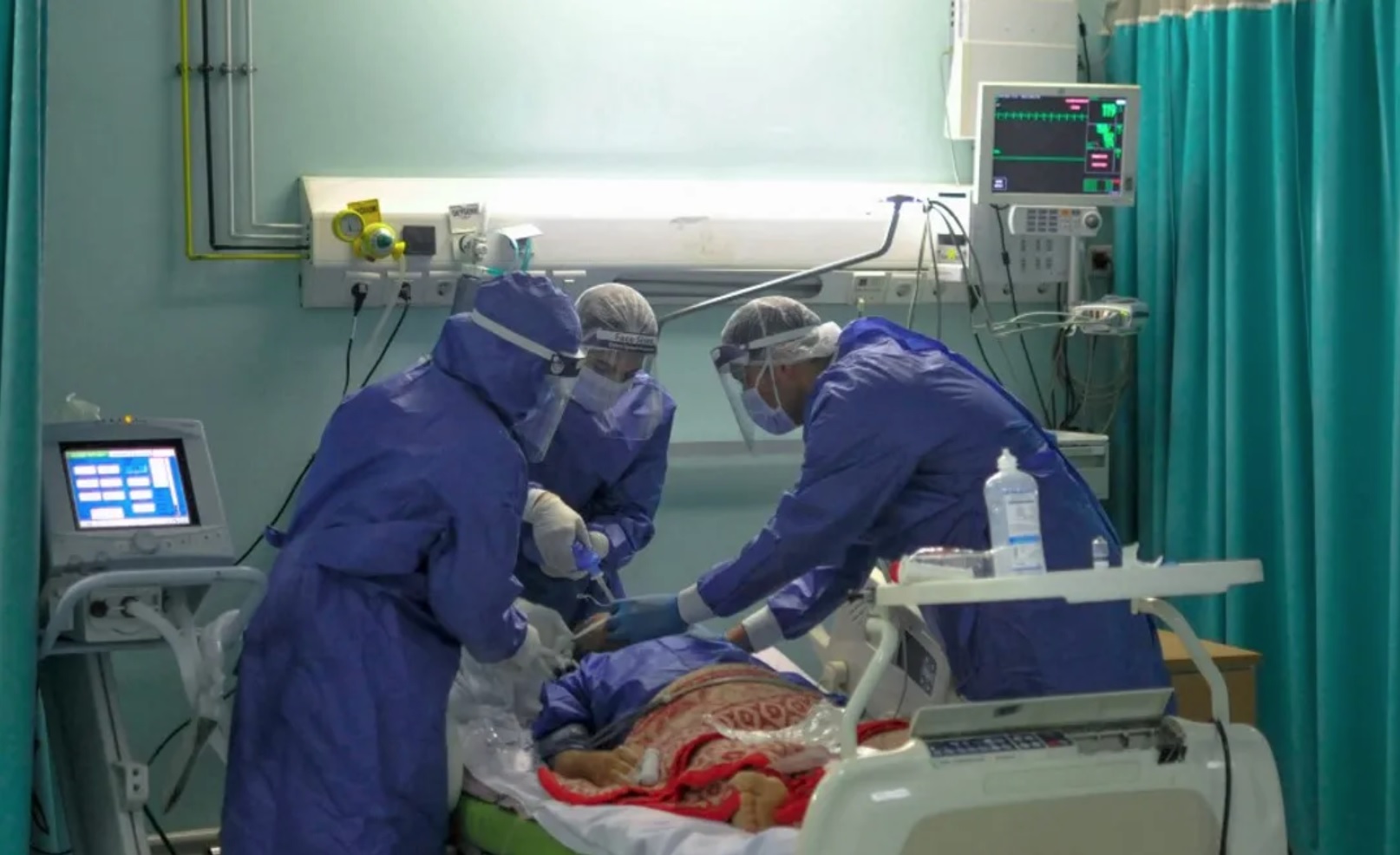 A medical team at Kafr El-Dawwar General Hospital in Beheira Governorate, north of Cairo, succeeded in "bringing a patient back to life" after his heart stopped for 35 minutes, by performing 11 cardiopulmonary resuscitation sessions.

Juma'a, who is the supervisor of the medical team that achieved this achievement, told "Sky News Arabia", "This team consists of a doctor, cardiologist Karim Fathi, and 5 nurses, Rabab Al-Rashidi, Marwa Ahmed, Esra Ahmed, Karima Mahmoud and Rawan Mohammed," pointing out All team members are under 30 years old.

On the details of the event, he told Sky News Arabia: "The members of the emergency team at Kafr El-Dawwar General Hospital were surprised by a 42-year-old patient who entered the hospital in a state of severe fatigue, and when the doctor examined him, he discovered a clot in the heart that needs immediate medical intervention."

And he added, "During the preparation of the patient to enter the intensive care unit, his heart stopped beating, as well as he stopped breathing and lost consciousness, and this condition was described by the medical doctor as the patient died."

He explained, "When such a situation occurs, the brain can resist the lack of blood flow to it for only 4 minutes, after which its cells begin to be damaged, and the role of cardiopulmonary resuscitation is to maintain blood supply to the brain, and with electrical shocks and medications, the heart can return to the pulse again, and this condition is called (The kidnapping of the patient from death).

He added, "The other important thing that the medical team did, was that he did not give up the first, second or third time, but continued and struggled to bring the patient back to life 11 times for 35 minutes."

The Undersecretary of the Egyptian Ministry of Health stated, "After the patient's condition was stabilized in the intensive care unit in the hospital, it was found that he needed a catheter operation to deal with the clot in the heart, so coordination was made to bring an ambulance equipped with a medical team that includes a doctor who is able to accompany the case and deal with the patient on the way, and he was transferred to a hospital." Damanhour Education because it is equipped for such operations."

He noted that "the catheter was actually done and the clot was withdrawn from the patient's heart, then it was found that the veins and arteries in his heart were defective, so stents were installed for him."

Juma'a confirmed that "all this happened to the patient at the expense of the state, because he works as a lemon seller, has 4 children, and has nothing of the wreckage of the world."

The official explained that the medical team’s achievement is “a result of an initiative that he supervises and started two months ago in Al-Buhaira Governorate, entitled (and who revived it), to train all medical staff, including doctors, nurses, pharmacists, dentists, anesthesiologists, and everyone related to medicine, on correct cardiopulmonary resuscitation, Because of its importance in saving lives.

Indeed, as part of this initiative, about 200 medical staff have so far been trained in professional resuscitation.