The rainy season is expected to be the most difficult from tonight to tomorrow morning. In particular, up to 250mm of rain may fall centered on northern Gyeonggi and northern Gangwon, so please take a closer look around the area to avoid damage. 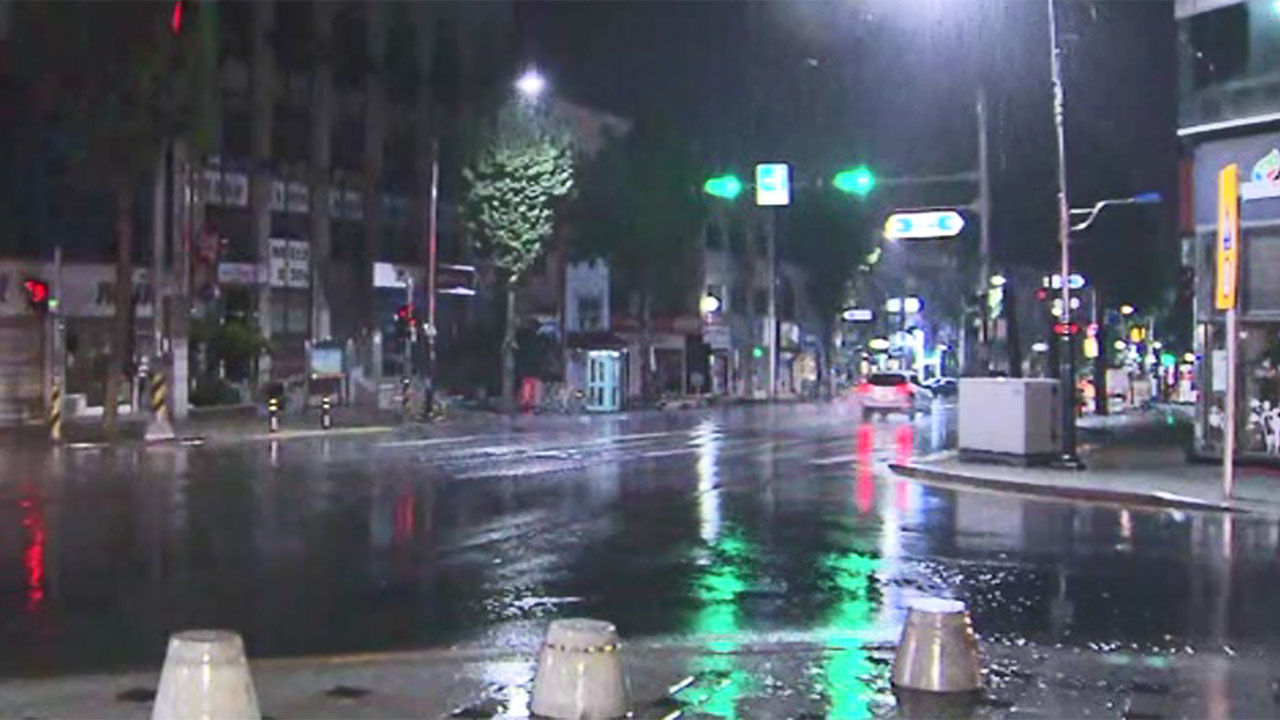 This rainy season is expected to be the most difficult from the night of the 29th to the dawn of tomorrow.

In particular, up to 250mm of rain may fall centered on northern Gyeonggi and northern Gangwon, so please take a closer look around the area to avoid damage.

Detailed weather reports will be provided by reporter Jung Gu-hee.

rain continues throughout the day in the central region, repeating falling and stopping.

Where the North Pacific high pressure and dry air from the north collide, rain clouds continue to appear and disappear during the rainy season.

Rain clouds are narrow and long from east to west, so it is raining locally.

However, it is predicted that the rainy season front will develop stronger than last night from tonight to early tomorrow.

As the gap between the North Pacific high pressure and the northern dry air, which forms the rainy season front, narrows, strong rain clouds can form.

[Lee Kwang-yeon / Meteorological Administration Forecast Analyst: As the stagnant wire becomes more compressed than before, when the spout of the hose connected to the faucet is pressed, the rain cloud belt develops strongly...

As the rainy season front made in this way is located near northern Gyeonggi and northern Gangwon, it is expected that 30 to 50 mm of rain will fall in this area per hour.

50~150mm of rain is expected in the central region until tomorrow, and there are places where it will rain more than 250mm in the metropolitan area and Gangwon-do.

30-80 mm of rain was forecast for southern Chungcheong and northern Gyeongbuk, and 5-40 mm for Honam and Yeongnam.

The Korea Meteorological Administration issued a heavy rain advisory for the metropolitan area, Gangwon-do, and Chungcheong-do from 7 p.m.

This monsoon rain is expected to fall in the metropolitan area and Gangwon-do until the day after tomorrow, and then it is expected to move north for a while to North Korea.