Imprisoned for more than two years in Iran, Frenchman Benjamin Brière saw his eight-year prison sentence for espionage confirmed on appeal, his lawyer announced on Tuesday. 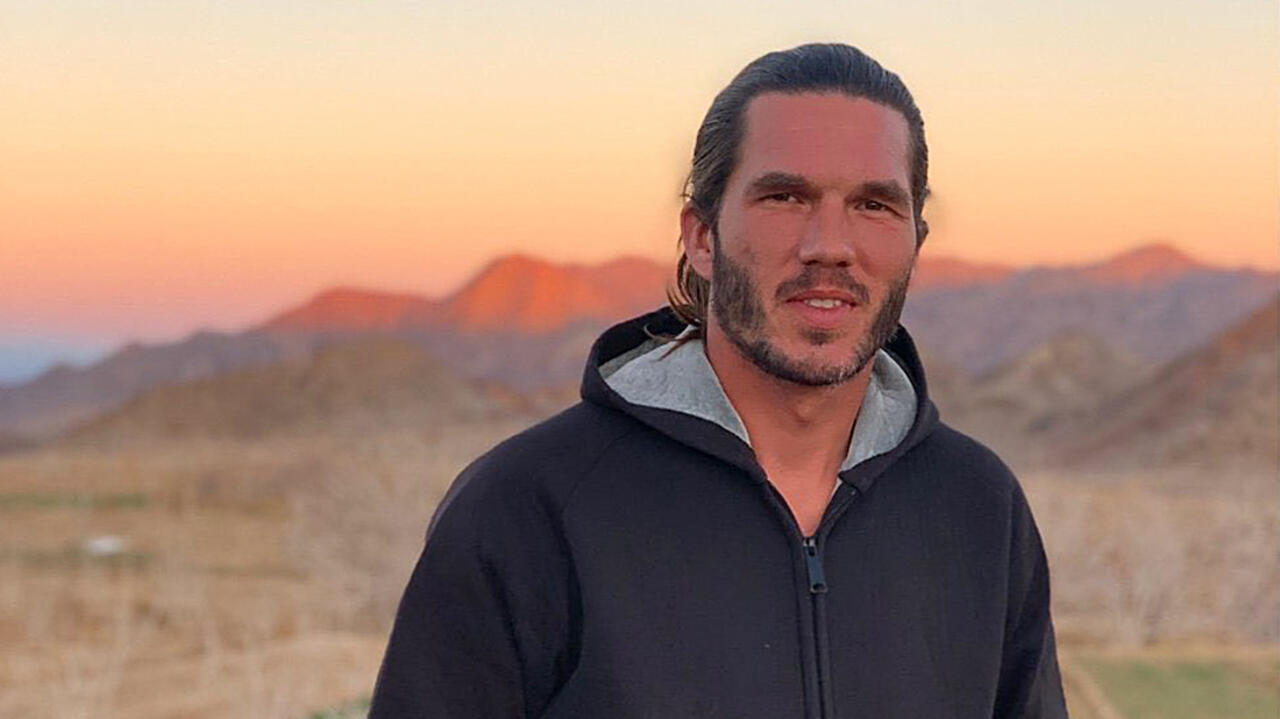 The sentence of eight years in prison, pronounced in January by the Iranian justice against the French Benjamin Brière for "espionage", was confirmed on appeal, we learned Tuesday, June 28 from his French lawyer Philippe Valent.

"It's distressing and dramatic, Benjamin's fate is being instrumentalized," said the lawyer, who underlines that this "comes at a time when nuclear negotiations are resuming".

Aged 37, Benjamin Brière was sentenced in January to eight years and eight months in prison for "espionage" and "propaganda" against the regime.

>> To read also: "'It's kidnapping': the distress of the relatives of Benjamin Brière, detained in Iran"

Arrested in May 2020, Benjamin Brière has always presented himself as a tourist and denies these accusations.

He had been arrested for having taken "photographs of prohibited areas" with a recreational drone in a natural park in Iran.

At the end of December, he went on a hunger strike to protest against his conditions of detention in Valikabad prison, in Mashhad (north-east of the country).

A condemnation "unacceptable" for Paris

France recently judged by the voice of its Minister of Foreign Affairs Catherine Colonna "unacceptable" the conviction of Benjamin Brière.

“We are asking the French, American and British authorities to make the release of the hostages a prerequisite for the resumption of negotiations” on the nuclear issue, declared his French lawyer.

The latter specified that according to the motivation of the decision, which was read and translated to him by the Iranian lawyer, the court of appeal would have considered that Benjamin Brière would be an "agent in the service of an enemy state".

Three other French nationals are currently detained in Iran.

Franco-Iranian researcher Fariba Adelkhah was sentenced in May 2020 to five years in prison for undermining national security.

She has been on house arrest since October 2020.

Two other French people were arrested in May, accused by Tehran of having "entered the country with the aim of triggering chaos and destabilizing society" - arrests deemed "unfounded" by Paris.