Gérard Gavarry returns with a maritime novel which recounts the fate of the freighter “Nauplios”. The story of her last voyage between Greece and West Africa where she will be dismantled. " The procession "… 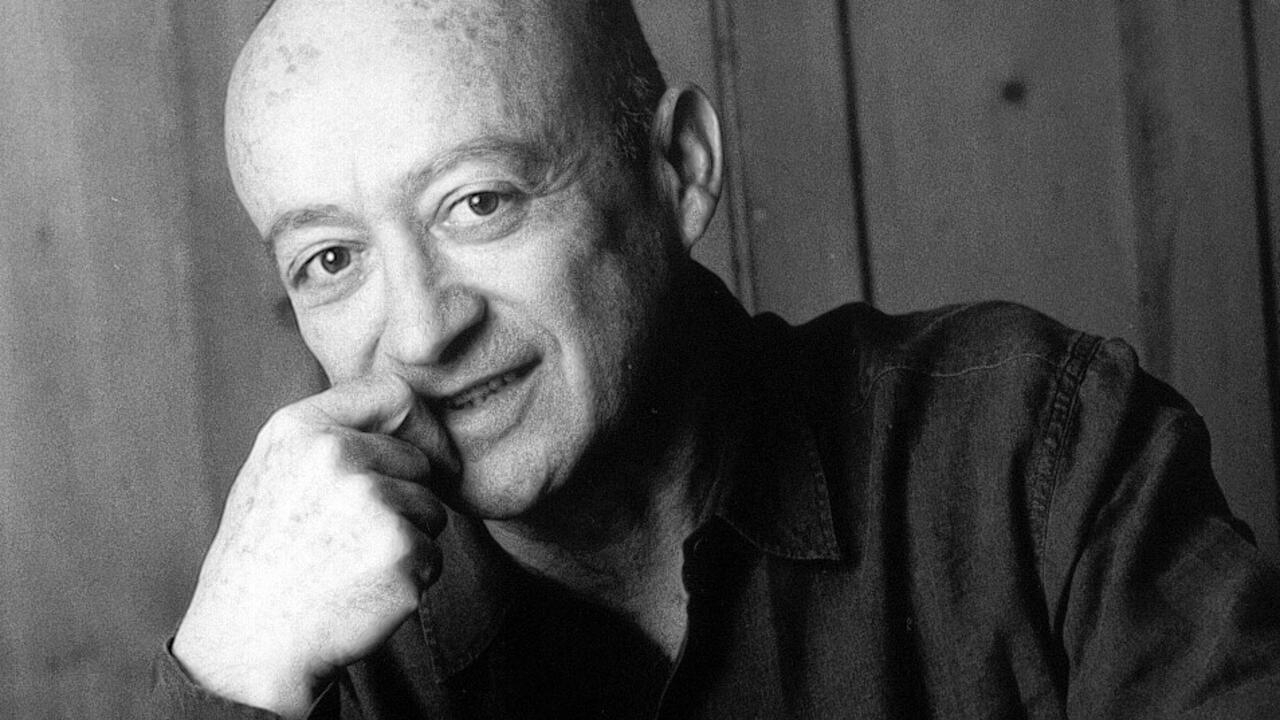 Gérard Gavarry returns with a maritime novel which recounts the fate of the freighter “Nauplios”.

The story of her last voyage between Greece and West Africa where she will be dismantled.

To see a boat glide evenly on the water and diminish as the sea and the sky widen around it, always makes the heart feel sick, sometimes without knowing what feeling exactly arouses such a reaction, whether it is anxiety, sadness, elation or a bit of each

This is what Gérard Gavarry writes on page 110 of his new novel, the title of which is written in blue letters on the white cover.

Blue like the sea and the ocean taken by the freighter, white like its wake of memories, which accompanies this journey towards death.

Because that is what it is all about, even if it is about the death of a boat.

"The Procession", the title of this astonishing novel that we read "

without knowing what feeling it arouses

Maybe melancholy, but then with a smile.

Perhaps mistrust or distrust for these men of power, this boss or this general that we meet in these pages.

Perhaps admiration for a virile friendship which we guess nevertheless is based on not very glorious gray areas.

Between Greece and West Africa, via the Mediterranean, the French port of Sète, Gibraltar, the Mamelles lighthouse in Senegal and the Bissau-Guinean archipelago of Bijagos, it is in a novel of adventures full of mysteries and unsaid that

Direction Douala in Cameroon where the “Afropolitan Nomade” festival has just ended, which celebrated its 10th anniversary, and whose ambition is to bring together Africans and Afro-descendants around their common culture.

On-site report by our correspondent