The killer of the Jordanian student, Iman Irsheed, shoots himself.. and the security clarifies the details

The Jordanian authorities announced, on Sunday, that the killer of the university girl, Iman Irsheed, shot himself after being surrounded by security forces. 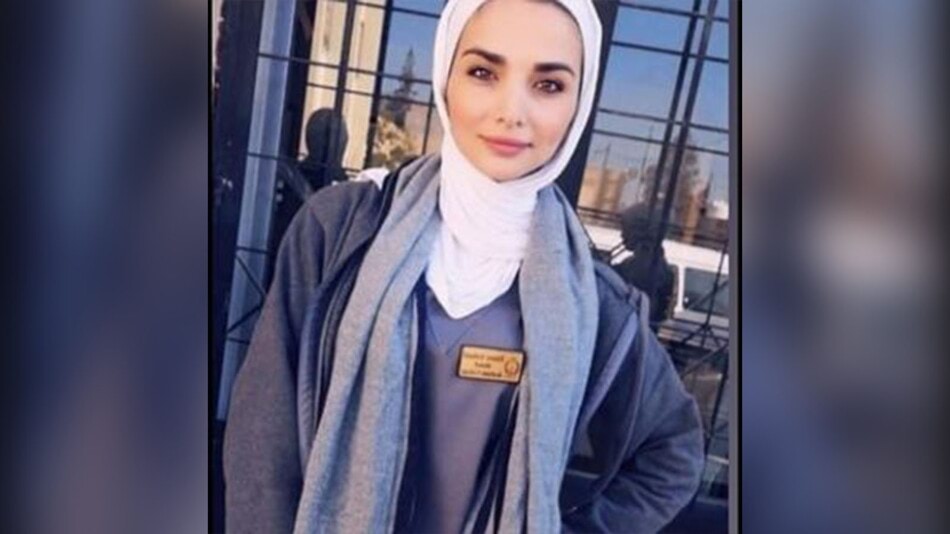 The killer of the Jordanian student, Iman Irsheed, shoots himself.. and the security clarifies the details

The Jordanian authorities announced, on Sunday, that the killer of the university girl, Iman Irsheed, shot himself after being surrounded by security forces.

The media spokesman for the Public Security Directorate said that the continuous efforts undertaken by the investigation teams reached information that led them to determine the whereabouts of the murderer of the university girl named Uday Khaled Abdullah Hassan, born in 1985, in a farm in the Balama area of ​​Mafraq Governorate, according to the Jordan News Agency (Petra). .

He added that a security force immediately moved to raid the site, and surrounded the killer, who pointed his weapon towards his head, refusing to surrender and threatening suicide, as the force negotiated with him, but he refused and shot himself in the area of ​​the right side of the head (right temple), according to the initial medical report. He was taken to the hospital - intensive care unit, losing consciousness and vital signs.

And the media spokesman indicated that continuous efforts in all intelligence and operational aspects began as soon as the report was received about the crime, as the Director of Public Security instructed from the first moment to form an investigation team from all the specialized units to work around the clock and under his direct supervision.

He added that the team collected information and followed up on all the details, events, and what was captured from the crime scene, in order to reach the killer who planned his crime and tried to hide his identity and track, thinking that he would escape from the hands of justice.

He explained that the killer disappeared from sight immediately after committing the crime without proving that he had communicated with any of his acquaintances or relatives, but the accurate investigative methods enabled the team to determine his identity and his place of residence, and he was raided in a number of sites he frequented before and after committing the crime.

He added that the search process continued over the past few days, intensively, without complacency, and with high professionalism, until the raid of the killer's hiding place and besieging him this evening.

He explained that the firearm in his possession was seized, and a team of criminal laboratories collected all evidence to complete the investigation, and referred the case to the competent judicial authorities in accordance with the law.

The directorate called on everyone not to publish any unreliable information about the crime and not to re-publish what is being circulated on social media, unless it was issued by the official authorities, especially since much of what was published was incorrect and contributed to spreading false rumours.

The murder of a student in her twenties, Iman Irsheed, inside the Applied Science University, north of the capital, Amman, last Thursday, caused an outcry in the Jordanian street, after a gunman attacked her and fired six bullets at her.