He stabbed her 14 times.. The killing of Lubna Mansour by her husband and a wave of anger within the "Women's Condolence" tag

The pioneers of social media platforms interacted with the hashtag "#Lubna_Mansour", and activists called for tougher penalties and an end to the killing of women, after Lubna was stabbed to death by her husband. 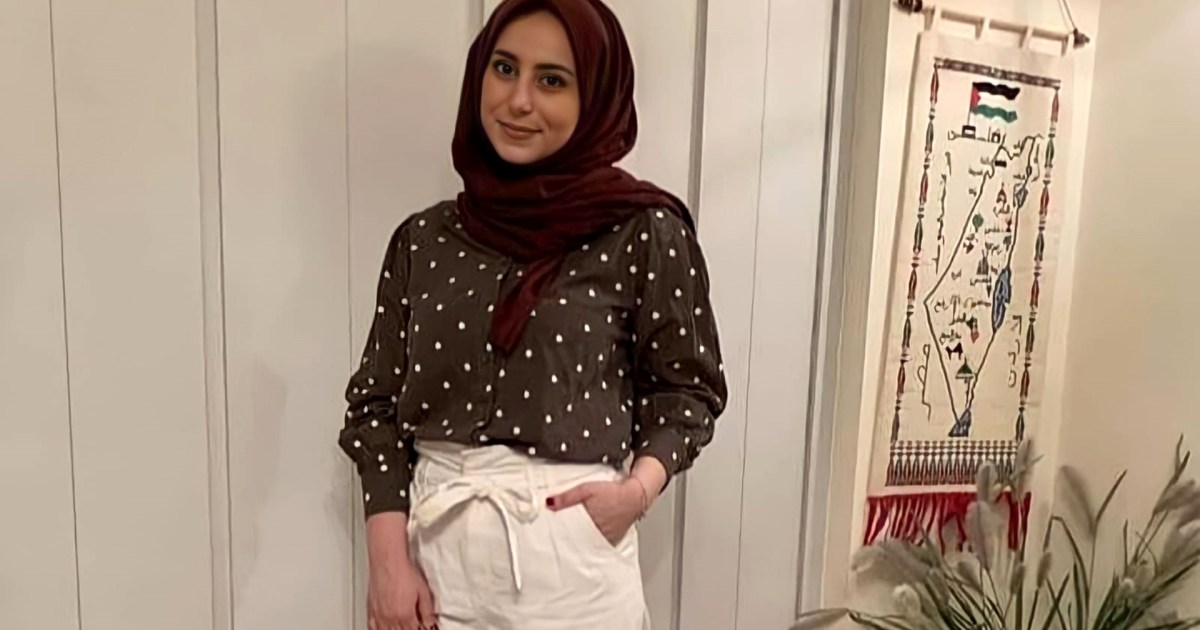 The interactive bulletin "Nashertakum" (26/6/2022) followed the case of Lubna Mansour, which media reports indicated that a family dispute broke out between her and her husband;

As a result of that dispute, her husband stabbed her about 14 times, killing her.

The accident happened to the Jordanian engineer in the UAE.

Regarding this crime, the Jordanian Ministry of Foreign Affairs issued a statement regarding the killing of the young woman, Lubna Mansour, in which it confirmed that it was following up on the case through the Jordanian Embassy in Abu Dhabi and the Consulate General in Dubai.

The official spokesman for the ministry, Haitham Abu al-Ful, said that the victim's family was contacted and condolences were offered to her for "this painful injury", and the family was offered all possible assistance, adding that the perpetrator was of Arab nationality, according to the statement.

The killing of "Lubna Mansour" has re-shed light on the issue of crimes against women, as it came in a series of crimes that shook the Arab world.

Users have re-used the "#women_condolence" hashtag, and digital platforms have been issued, and users have demanded the enactment of deterrent laws to stop such crimes, and they demanded that the perpetrators be held accountable.

Among the interactions with this hashtag, activist Adel Saeed Sajwani said, "He who practices domestic violence with his wife does not deserve another chance with her on the pretext that he was upset or angry because the opportunity may be the last. There is no justification for violence, no matter what happens. A message to all fathers on your daughter's day tells you My husband beats me, don't say it, my patience may be reasonable with time, because this may be the last time you see your daughter."

As for the singer Ahmed Nasseem, he wrote, "Hello, world, I am the fourth victim in the past seven days. I am Lubna Mansour, who was stabbed to death, as Naira Ashraf was killed before, but we do not know who the next victim will be on this black list."

Abdul Malik Al-Junaiji commented, "Unfortunately, wisdom has decreased, awareness decreased, and ignorance increased in the world despite all the available factors, but the corrupt soul is only valid by the desire of the owner of the soul, may God have mercy on you, O owner of the innocent soul #Lubna_Mansour.

Activist Omar wrote, "Be with your daughters and leave a safe distance between you and them. Let the girl feel the safety of her family, even if she is mistaken. What is happening these days is terrifying, so take the bottles, give them the freedom to choose and listen to them. They have a lot to say and prevent them from fear. Make her father's or her brother's house her safety."