After Egypt, a student was killed on the university campus, and outrage swept through the Jordanian platforms

Anger, astonishment, and intense sadness dominated the Jordanian street after the shooting death of a female student on the campus of the University of Applied Sciences where she was studying. 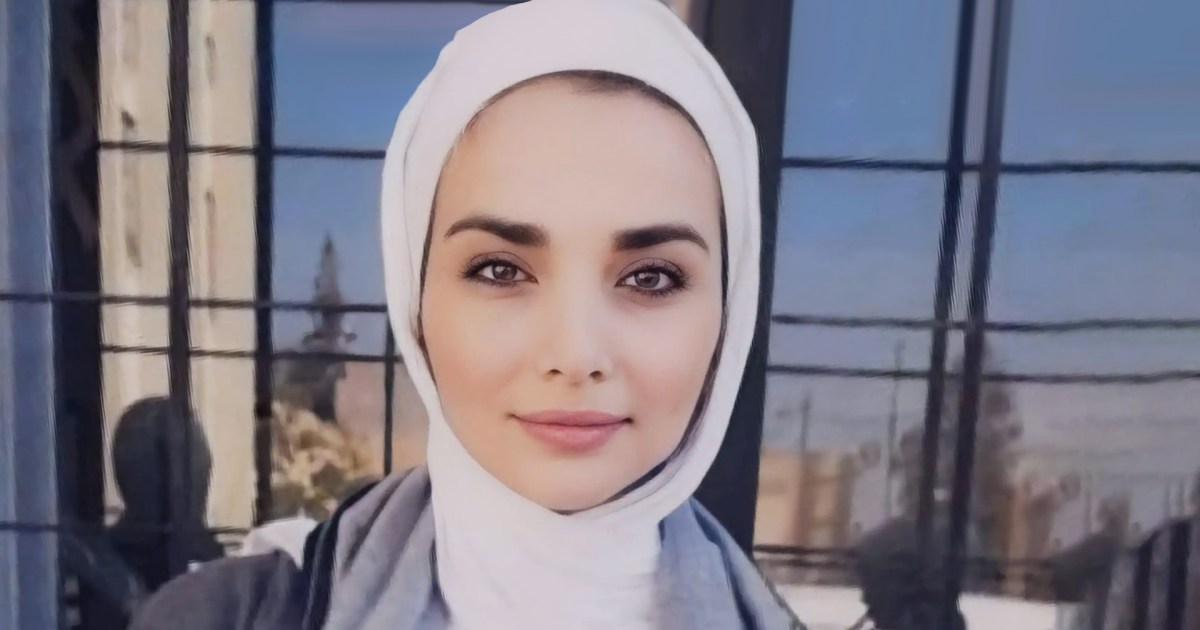 Jordanian activists interacted with the crime strongly through the hashtags "Iman_Irsheed" and "execution_of_the_applied_killer", as the tweeters unanimously demanded that they prosecute the killer and hold him accountable before everyone, and they also called on the relevant authorities to establish laws and toughen penalties for such crimes, and others stressed the need to intensify awareness campaigns among young people. To limit the spread of this phenomenon, as they put it.

The murder of a student at the Applied University in the earthly capital Amman comes just 3 days after the murder of Mansoura University in Egypt, which killed university student Naira Ashraf at the hands of her colleague.

The Applied Sciences Private University mourned the student Iman Irsheed, and she said on her Facebook page, "With hearts wracked by pain and believing in God Almighty's decree and destiny, the Applied Sciences Private University mourns her student Iman Irsheed from the College of Nursing, and the university pledges to prosecute everyone who caused this painful accident until he receives the just retribution on the His heinous crime.

For its part, the Public Security Directorate in Jordan announced the identification of the killer, and said - in a statement on its Facebook page - "The special investigation team formed to follow up the investigations into the incident of the girl's murder inside a private university worked from the first moment and with continuous efforts through which it was able to determine the identity of the perpetrator. who planned his crime and tried as much as possible to conceal his identity and effect through deceptive methods.”

"His house and several locations were raided, and he was not found there, and the search for him is still going on," she added.

Among the interactions monitored by the interactive bulletin "Nasratkom" on 06/25/2022 was a tweet by the activist, Shatha Al-Qannas, in which she said, "When the retribution was absent, the lives became lost... Where is the security for him? How did one enter the university with a weapon?"

While Muhannad Haddad wrote, "Two flowers are from the orchard of our Arab nation. They are victims of mental illnesses. The problem is not as some portrayed it, a veil and without a veil. The psychopath and the killer will not be stopped by the shape or clothing of the victim. It is necessary to study this phenomenon, know its causes and treat it from its roots. #Naira_Ashraf # Eman_Arshid, may God have mercy on you, and patience and solace to your families.

Ibrahim Al-Sohouri wrote, "Violence in all its forms has become a comprehensive system, linked to the surrounding environment as a whole. Festival songs, revenge dramas and gang films, violent electronic games, paralysis and bullying in schools and universities, and the wrong education system in homes, are all factors that promote violence in society."