Forecaster Tishkovets warned of a cold atmospheric front on June 28

The leading specialist of the Phobos Center, Evgeny Tishkovets, in an interview with RT, spoke about what the weather is expected in Moscow and the Moscow region in the coming days. 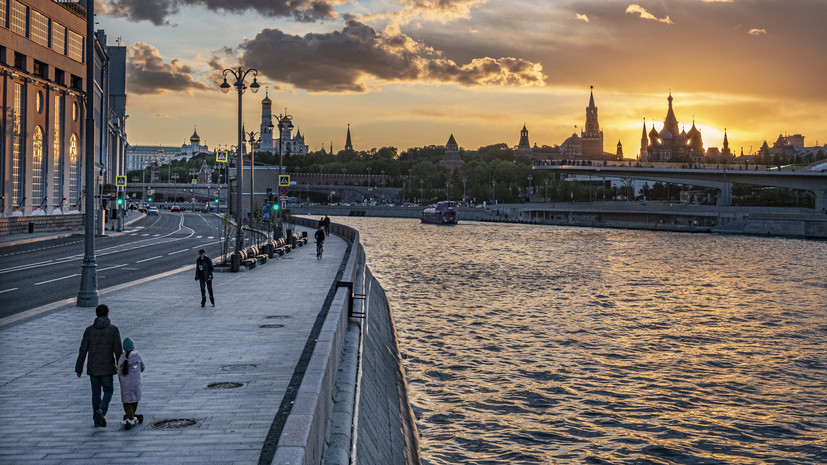 The forecaster noted that now in Moscow there is "anomalous heat."

At the same time, according to Tishkovets, the + 30 ° C mark in Moscow will be crossed only a couple of times - on Sunday and Monday.

“This is not extreme heat,” he stressed.

According to the interlocutor of RT, the temperature will drop on Tuesday, June 28, when a cold atmospheric front passes, accompanied by "short-lived local showers and thunderstorms."

Earlier, the head of the Meteo prognostic center, Alexander Shuvalov, spoke about the causes of cataclysms in southern Russia.