Amal Maher's mother denies that her daughter was imprisoned and tortured 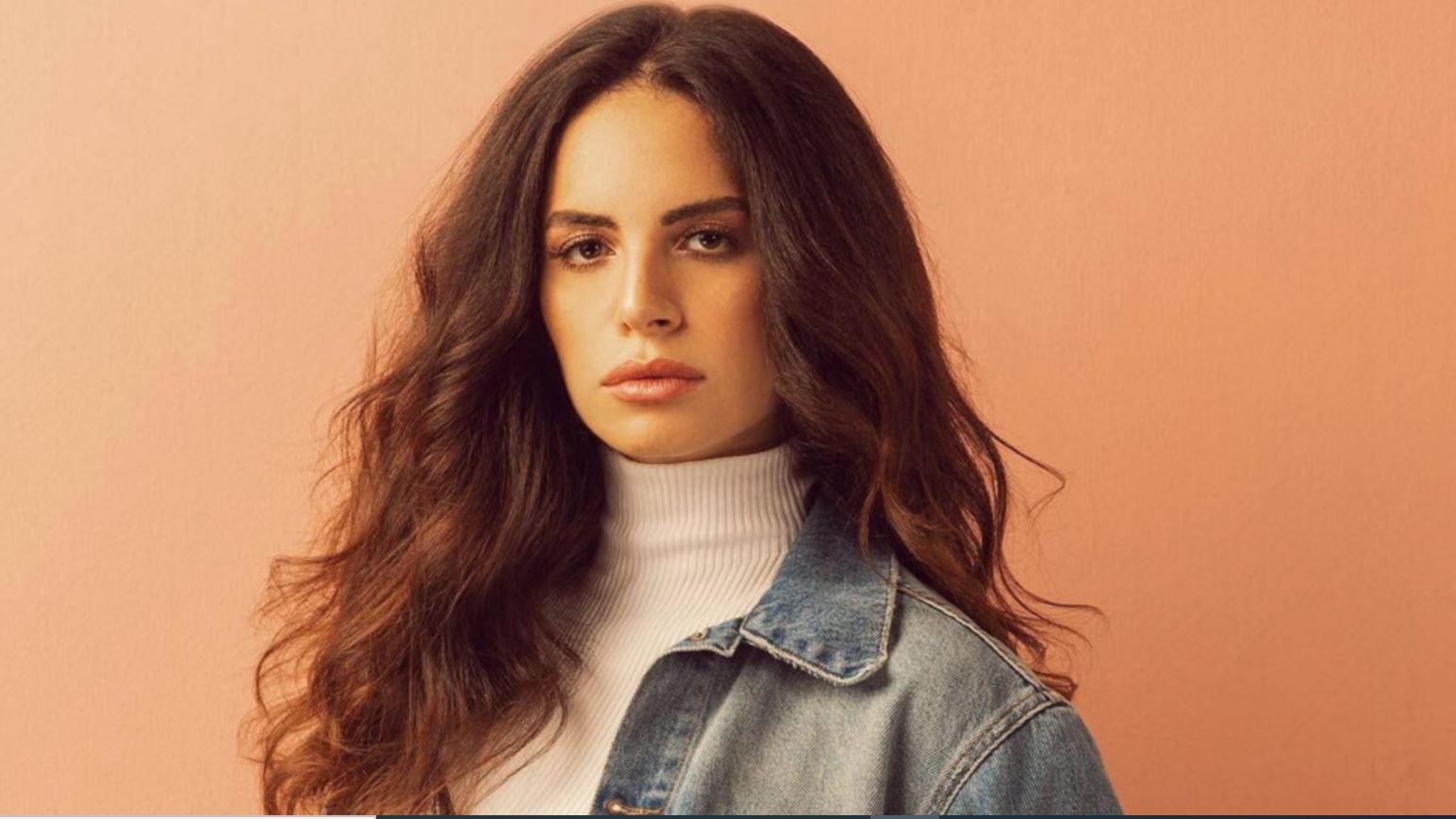 Amal Maher's mother denies that her daughter was imprisoned and tortured

And Nadia Mustafa said, in a post on her Facebook page, that the mother and brother of Amal Maher confirmed that Amal Maher is fine, and demanded not to promote these rumors, as she wrote: My friends and my beloved, based on a call from me to the brother and mother of Amal Maher. And her mother, Petrojakwa, is enough to spread baseless news, and she will make a live video when she sees fit.

Rumors of the disappearance of Amal Maher sparked widespread controversy on social media, after many news spread about her kidnapping and imprisonment in a prison on the desert road, and torture by an important figure.

Amal Maher's fans began interacting with the hashtag Where is Amal Maher?

On all social media platforms, they asked the artist to appear in a live broadcast to check on her;

But Maher's hopes have not yet caught up with the uproar.

Muhammad Abu al-Yazid, the representative of the Syndicate of Musical Professions, confirmed to "Cairo 24" that Maher's hopes are fine and the rumors circulating on social media are not true, and that she is currently in Cairo with her family.