Singer Lolita Milyavskaya commented in an interview with RT on the death of the soloist of the group "Tender May" Yuri Shatunov. 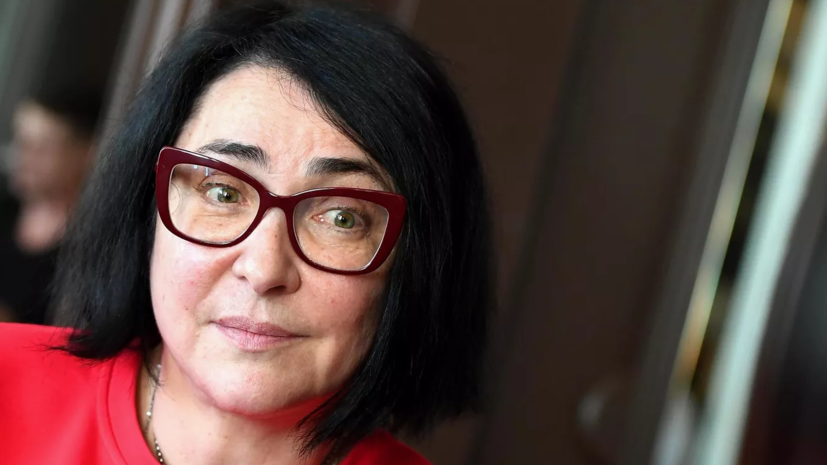 In my opinion, he forever remained a boy, despite the fact that he is 48 years old.

We are colleagues ... When you get to know him better, the charm of a person covers you, ”the singer shared.

According to her, Shatunov was quite calm about the fact that somewhere "he, perhaps, musically does not correspond."

“But somehow he was treated with respect, and in return he received exactly the same respect from senior colleagues.

I think that he defeated the contemptuous attitude of the musicians to "Tender May" with his charm.

This is an entire era.

Until close friends confirmed it to me, I couldn’t believe it, I thought it was an Internet duck, ”concluded Lolita.

On June 23, it became known about the death of singer Yuri Shatunov.

According to its director and producer Arkady Kudryashov, the cause of death was a massive heart attack.