A cover of Anni-Frid Lyngstad's 80's song "Slowly" has been an unexpected success in Mexico thanks to Timbiriche's version of the song with the name "Muriendo Lento". 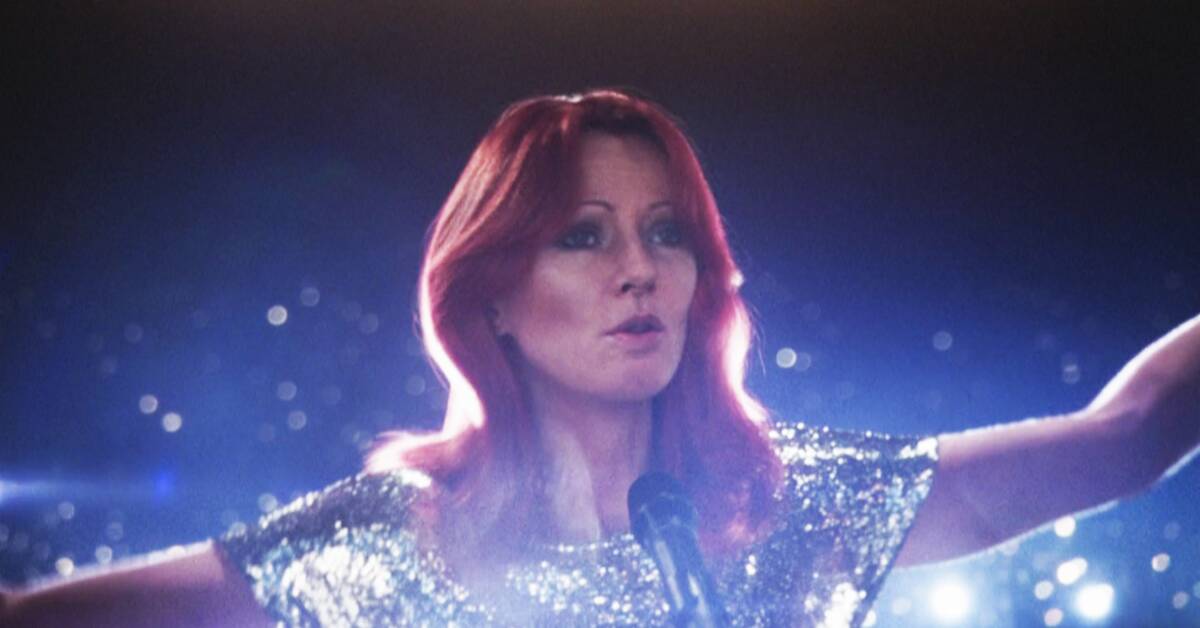 The Swedish copyright organization STIM reports that Swedish music is growing rapidly in popularity in Mexico.

Due to administrative problems, STIM has not been able to pay compensation to Swedish music creators since 2018 for music played in Mexico.

The problem has now been resolved and the payment that is now made to STIM's members therefore includes musician compensation from Mexico for the period 2013-2019.

“Mexico is a giant music market, so I'm very happy that we can now pay the music allowance from there to our members.

When you look at the curve of how fast Swedish music is increasing in the country, I am absolutely sure that Swedish songwriters will achieve even greater success in Mexico in the future ", says Casper Bjørner, CEO of STIM in a press release.

The cover of Anni-Frid Lyngstad's song is the second most played song by Swedish songwriters during the period and the songwriters Björn Ulvaeus and Benny Andersson can therefore look forward to compensation afterwards.

Among the most successful songs by Swedish songwriters are also "Valiente" with Paty Cantú which is written by Erik Palmqvist and Mats Hedström, "Believer" with Imagine dragons, by among others Robin Fredriksson and Mattias Larsson and the Max Martin song "Can 't stop the feeling ”, performed by Justin Timberlake.