'Wild', a film that convinces ranchers and animalists to get along with the wolf

In the story of Little Red Riding Hood, according to Erich Fromm's now classic interpretation, the wolf is the man always on the lookout who threatens the girl's virginity. In the theory of... 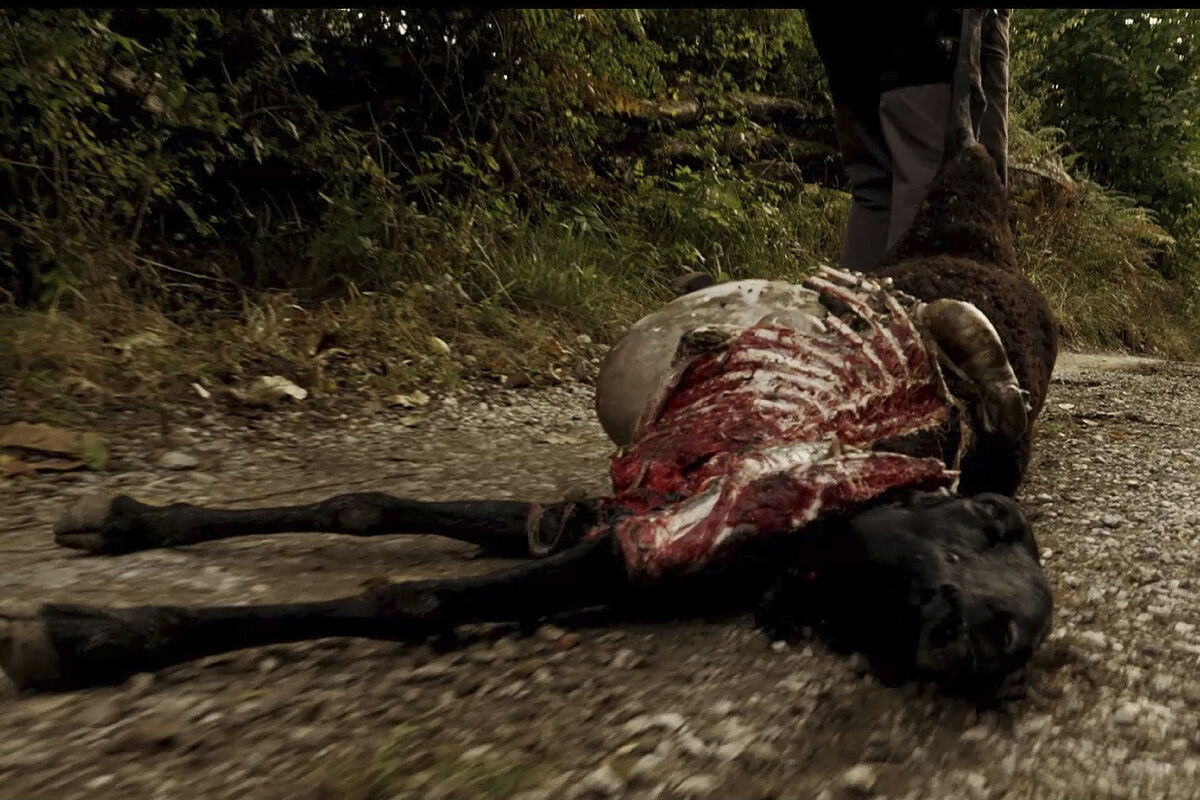 In the story of Little Red Riding Hood, according to Erich Fromm's now classic interpretation, the wolf is the man always on the lookout who threatens the girl's virginity.

In Hobbes's theory of the State, the same.

The wolf is again the man ready to eat the same man this time.

The wolf, in short, is historically and mythologically an inexhaustible source of fear, fight and blood.

But also of hope.

Where he reigns, there is life.

The tale of the wolf

is a documentary by

that speaks of all this in general and very specifically of the law approved by the current Government that prohibits the hunting of the animal and protects it absolutely.

Incidentally, more importantly, it stops at the ongoing conflict in which perhaps the wolf is nothing more than an excuse for, precisely, the conflict.

«That's why the subtitle of

In the film the animal hardly appears.

It is, if you will, the symbol of the clash between two worlds.

The wolf is nailed to the emotional of two irreconcilable attitudes.

It works like a broken hinge turned into a flag for each other to perhaps hide something as obvious as the abandonment of the rural world, ”says Galán, ready to take the experience lived in Asturias to Madrid and other cities in Spain from tomorrow.

There, the film has become quite an event.

«Some confessed to us that they had not gone to the cinema for three decades;

others, who had gotten up at five in the morning to give them time to herd the cattle before going to Gijón, ”says the director proudly, happy to have been surpassed at the box office only by

For two years, Galán and his team

themselves among ranchers in the highest, most beautiful and most hostile part of the Cantabrian mountain.

His idea, before filming anything, was to gain the trust of the shepherds with the sole objective that when the time came to shoot, what was seen would be essentially honest.

, the film gathers the testimony of some free men.

Savages in their own way.

And it does so determined to remove the false window filter from the rural world.

“They are not Indians on a reservation.

They just want to be heard », he says.

“The new law is made with all the goodwill in the world.

But this law makes the feeling of abandonment worsen.

And when a person feels abandoned he makes bad decisions.

Look what happened in Portugal.

A similar law popularized poison and has made the wolf practically extinct there.

And not only him, the poison kills everything », he explains with the weight and weight of hours of listening.

("If it is not explained, it hurts. And that is where Vox comes in.

In Asturias the wolf gives and removes mayoralties").

Galán maintains that prohibiting control causes false and disastrous solutions to emerge from smuggling (“We came from dark years when there was such a Francoist thing about the provincial vermin extinction boards, which were a real plague for all animals”).

"The wolf is the scapegoat of real problems. It's always been that way"

«It is as simple as an animalist recognizing that control is necessary and a shepherd understanding in the same way that nobody wants to live in a world of shit without wolves or oaks.

That happens at every screening of the film.

It is not utopian or voluntarist.

Everyone wants to understand each other and live in peace.

Only a few always seek conflict, "

And he does it proudly.

More proud than a