Nour Bin Dhia, an architect, said she fell in love with drift racing in 2019, when she saw a race by chance, but the road ahead was not easy for her as Nour Bin Dhia had to face stereotypes and denunciations from friends and family. «Always there is a picture 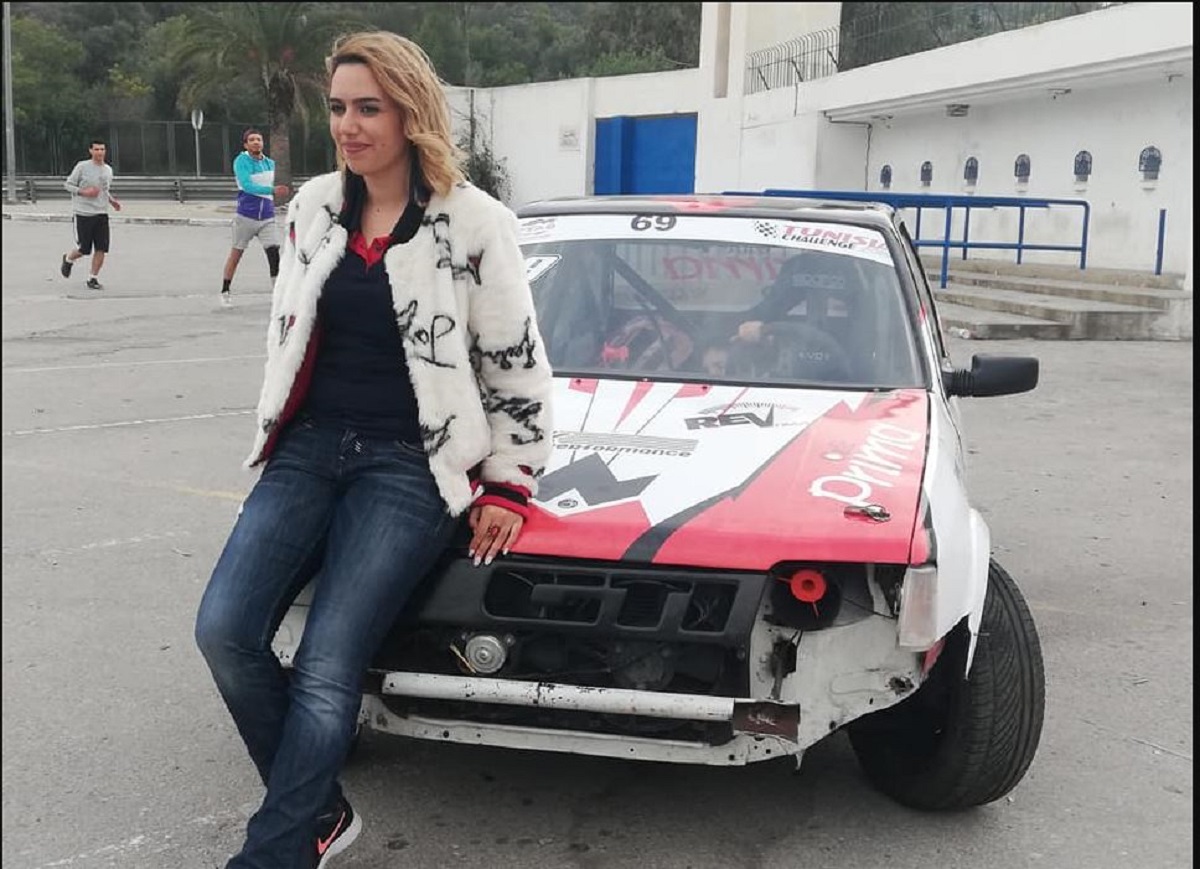 Nour Bin Dhia, an architect, said she fell in love with drift racing in 2019, when she watched a chance race, but the road ahead was not easy as Nour Bin Dhia had to face stereotypes and denunciations from friends and family.

"There is always the stereotype of a woman that she does not know how to drive, whether she likes it or hates it in Tunisia, in the Arab world and in the whole world," she said.

This image exists and is not restricted to Tunisia only, until now there are those who tell me, how are you a woman and you drive, that surprise is always repeated in the same way when I tell someone that I participate in races, he sees my pictures or sees me in the media, he says how a woman drives and wins Also how does this happen, before these things worried me, but now I am happy because I break this stereotype, because with time people accept the idea and say it is a good thing when they watch me.”

Nour is currently training for her first international competition, and she will be the first Tunisian woman to participate in this event.

She talked about her late father's feeling of fear for her to participate in such activities, saying, "My father was very afraid, inside he liked to see me do something that I love, but he does not give me approval from the first time.

I remember when I was going to Egypt he told me no don't go, or when I ran in the last race he said no also don't go, no always there Even when he saw me with my friends the word "no" was always there, but after that you don't see the proud look on his face when I come back When he comes home with a prize he finds happy, he is publishing Fawzy and says that his daughter Nour has won.

He became happy with time.”

Recently, Nour and some of her friends founded a women-only drift racing club called Decent Diva.

It has only eight members, three from Egypt and five from Tunisia, and their goal is to encourage young women to become professional drivers.

Drift racing is a sport in which a driver deliberately turns his car while maintaining control of it.

And about her feelings while running these races, she said, “I feel that the drift race is like a battle. We say that the car is the beast and I am the warrior, in a battle and who will win over the other. The car has a lot of strength and I and the way I deal with it to bring it to its limits, but at the same time without losing.” Controlling her, I try to control her to do the things I want, in the end it's a mixture of adrenaline and satisfaction because I finally got over her."

The first drift race was held in Tunisia in 2014 and the men dominated the track.

Since then, more women like Noor Bin Diya have joined in.

Nour recounted her experience with the first drift race she saw, “The first time I went to a motorsport competition was in 2015, it was a coincidence, when I was passing by the demonstration, I heard the sound of cars, I stopped my car and went to watch and it was falling in love at first sight, it was a demonstration For drifting cars, although I participated in many motorsports, I had no choice but to go back to drifting, which always left my heart pounding.”