The Minister for the Environment, Housing and Territorial Planning, Juan Carlos Suárez-Quiñones, has confirmed that the Junta de Castilla y León "will do the same as... 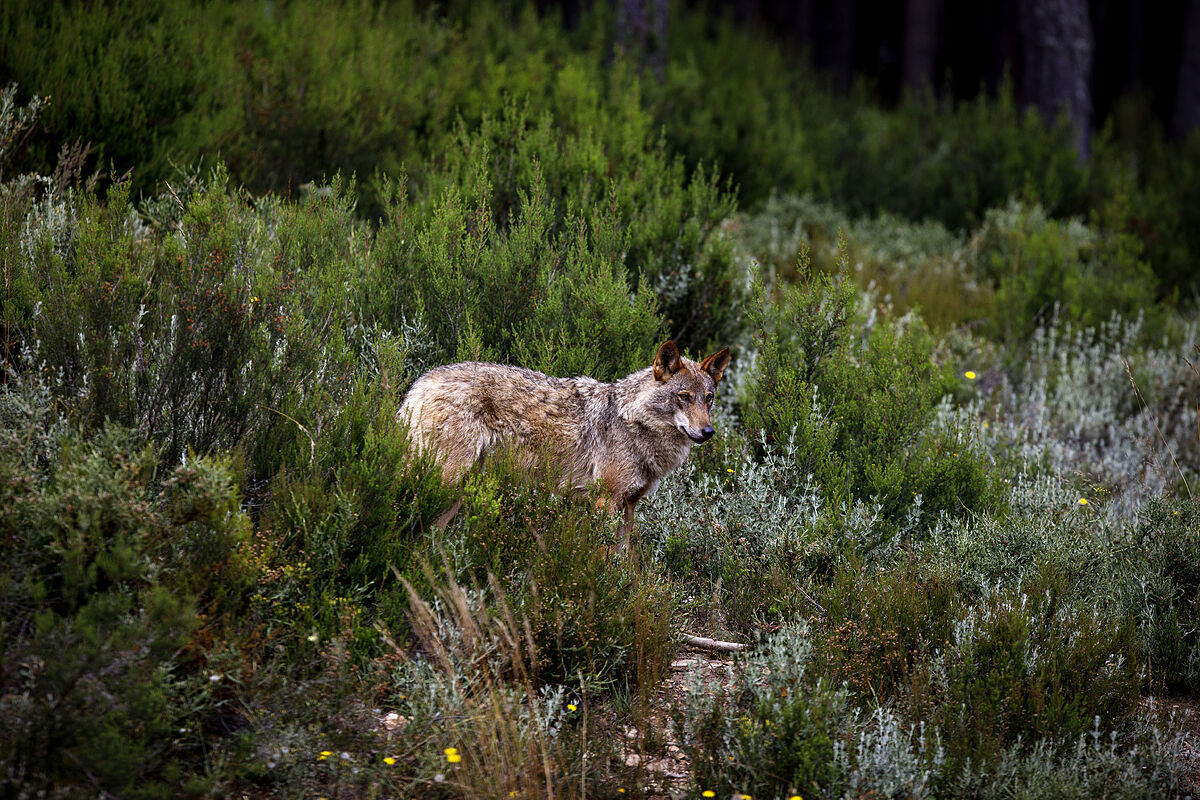 The Minister for the Environment, Housing and Territory Planning,

, has confirmed that the

"will do the same as Cantabria", where wolf hunting has been authorized in the areas with the most attacks, something that, as he has defended,

will be done with legal backing

to coordinate the operation of the summer months against forest fires.

This decision has been adopted, after Cantabria has authorized hunting wolves in the areas that have suffered the most attacks and that have made Suárez-Quiñones remember that

both Galicia, Castilla y León, Principality of Asturias "are coordinated".

In this sense, he has remarked that there is

a chat in which they speak "despite being from different

, multiple governments, but which suffer an attack from unconscious radical environmentalism" from the Government of Spain.

defend the interests of ranchers

" of the Central Executive that has left the autonomies without legal support and that after making this ministerial order "in an improvised and sloppy way" has led to "the 20 million euros for measures preventive and compensatory damages.

In addition, he has criticized "the lack of commitment to livestock" of the Government of Spain, which he attacks, leaving the wolf free and not providing the means to continue compensating.