Nitin Gajria… This name surely means nothing to you, and yet he is Google's “Mr. Africa”. Nitin Gajria is spearheading a billion dollar digital project on the continent. 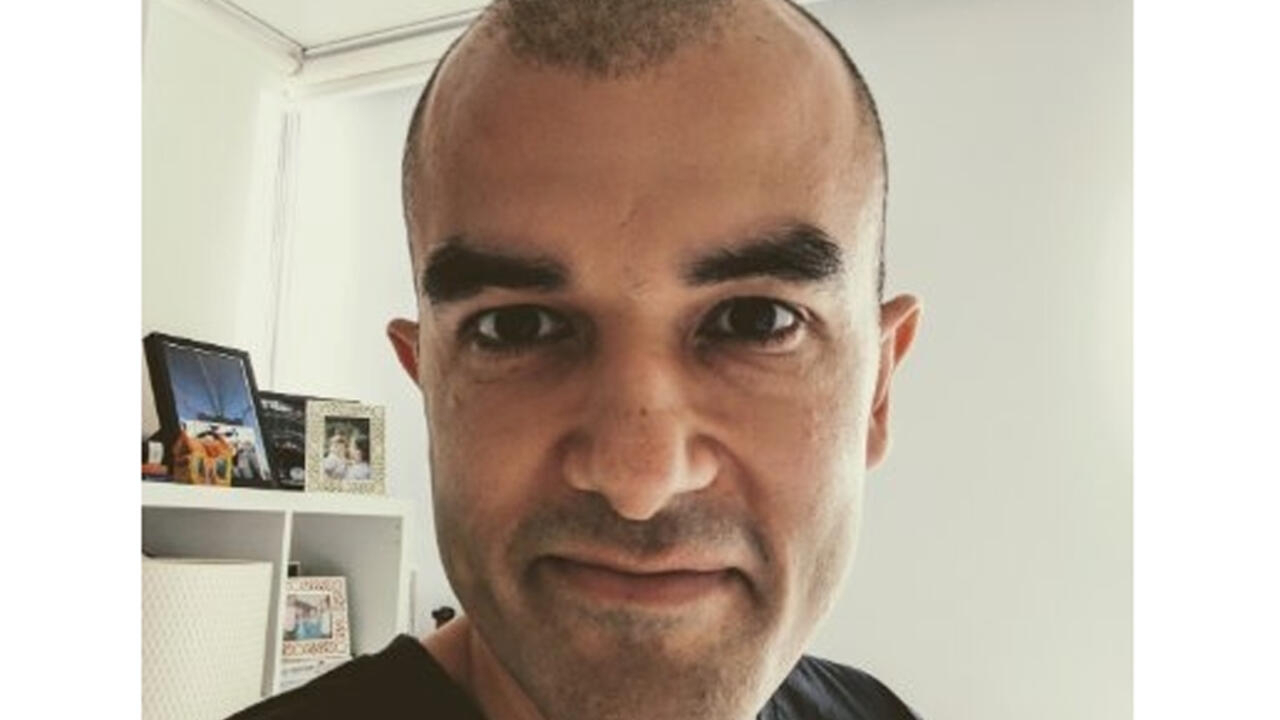 Nitin Gajria… This name surely means nothing to you, and yet he is Google's “Mr. Africa”.

Nitin Gajria is spearheading a billion dollar digital project on the continent.

He is the head of one of the web giants… The boss of Google Africa has been based in Johannesburg for three years.

Yet when you ask Toby Shapshak, the editor of

, a South African media specializing in Tech, who Nitin Gajria is, he replies: “

I have no idea

Provocative answer but which wants to underline the great discretion of the boss of Google Africa.

If he agrees to chat for some amazing podcasts on personal development or on survival skills, Nitin Gajria is however rare in the traditional media.

I think I've seen one or two interviews with him but no more, I'm sorry to say.

Much attention is paid to the development of tools to create links between the leaders of large companies and the media.

But I don't think Facebook and Google care what African media say about them.

And that certainly doesn't change their behavior.

Father of two children, Nitin Gajria, 43, was born in India into a family of entrepreneurs.

He spent the first years of his life in Bombay.

That's where I got my love for big cities, my resilience and my ability to adapt to changing circumstances.

His recruitment by Google, a combination of circumstances

A graduate of an MBA in business management in Calcutta, he works in Singapore, Australia.

For more than ten years, he held management positions in various large companies.

A combination of circumstances, he assures, he who says he never had a career plan.

Three years later, he was promoted to head of Google Africa…

First of all, I'm not an expert on Africa,

If I was chosen, I think it was for my knowledge of Google's work.

So my job is really to make Google work better for Africa.

Nitin Gajria therefore joins the club of these Indians at the head of the big world Big Tech.

His former collaborators describe him as an "inspiring" personality, a "perceptive and strategic" man.

What motivates Nitin Gajria, he who as a child loved game consoles, are new technologies.

I'm really passionate about the role technology can play in solving real-world problems.

And in this framework of reflection, I feel really privileged to be where I am today.

To be able to see how the Internet will make a difference on the continent.

However, African tech specialists are wondering about his ambitions, such as Beaugeas Aurain Joyoum, managing director of the strategic intelligence firm ICT-Medias Strategies, and promoter of Digital business africa: "

He is very little present at the various forums on ICT telecom in Africa even when it comes to participating in online meetings, webinars.

For example, there are start-up communities, start-up incubators where it should be known or present Google's policy.

makes few trips even if he finally goes to Togo at the beginning of the year for the launch of the fiber optic cable.

We realize that they are simply limiting themselves to the deployment of their optical fiber to allow internet access to millions of Africans, which is not bad.

But it's more to sell their services to these millions of African users,

The specialized African press highlights Google's shortcomings, particularly in the payment of taxes or African content.

How does Google intend to support African States and specialized African media on the web so that they can have a win-win relationship?

Among the stated missions of the boss of Google Africa: to help entrepreneurship via the African investment fund endowed with 50 million

... various start-ups in Africa and Asia.