Journal de l'Afrique - Visit of the King of Belgium to the DRC: he calls on young Congolese to "look to the future"

The visit of the King of the Belgians to the Democratic Republic of Congo continues. He is in Lubumbashi. This Wednesday, he expressed his deepest regrets for "the injuries, abuses and humiliations"... 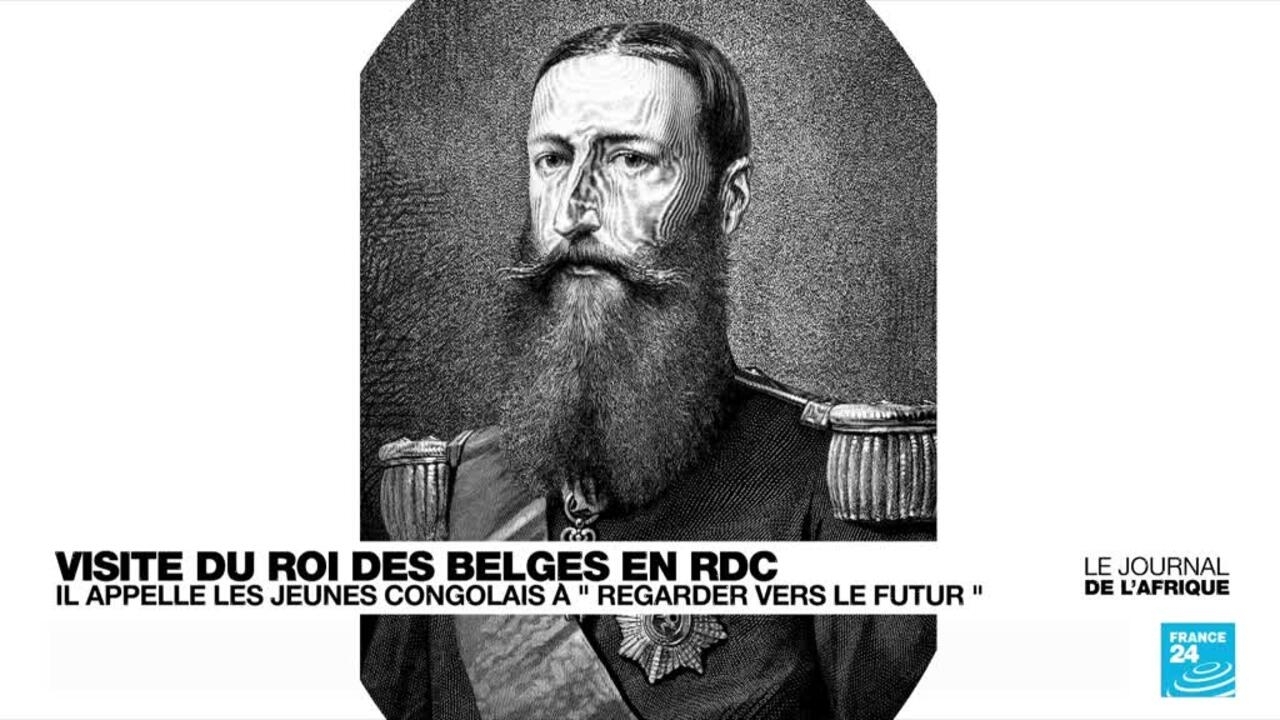 After years of hard work for meager pay in Zimbabwean hospitals, the nurses dream only of exile.

They emigrate en masse to Great Britain where they earn on average ten times more money than in their country of origin.

A vicious circle, which only worsens an already alarming situation.

He was born in Dakar, Senegal where, at a very young age, he was already interested in drawing and creation, but he became a sculptor in Paris.

Graduated with the congratulations of the jury in 2001 from the School of Fine Arts, his work is crossed by questions of identity, exile and violence.

The sculptor Diadji Diop was our guest.