The fall of the R&amp;B emperor... Alkelier seeks 25 years in prison for 'sex crimes under minors'

Singer Al Kelly, who was named on Billboard's 'Greatest R&amp;B Singers' list, has been sentenced to at least 25 years in prison by local prosecutors for sexual offenses such as prostitution of minors. 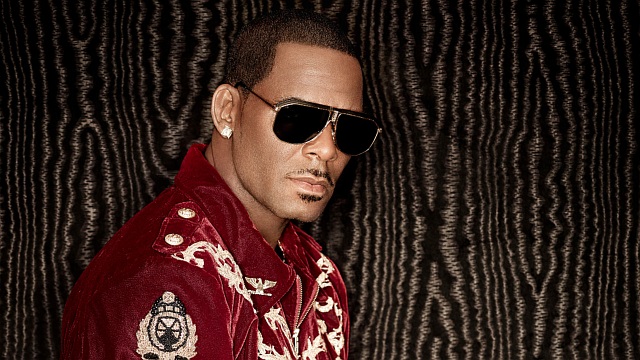 Singer R. Kelly, who was named on Billboard's 'Greatest R&B Singers' list, has been sentenced to at least 25 years in prison by local prosecutors for sexual offenses such as prostitution of minors.

According to foreign media such as CNN and The New York Post on the 9th local time, the US prosecutor's office used his fame and wealth for about 30 years after Al Kelly rose to stardom with 'I Believe I Can Fly'. She claimed to have committed the crime and covered it up.

The prosecution explained the reason for the sentence, saying, "Al Kelly ignores the victims and shows no remorse. He is a danger to the public, and if he stays with the public, there is no doubt that he will commit a crime again." .

Al Kelly is facing a total of nine charges, including eight counts of prostitution and blackmail for minors.

After the first indictment in 2019, the jury found him guilty of all charges in September last year, and the final sentence will be decided on the 29th.

Al Kelly's lawyers argued that the 25-year sentence was heavy and up to 14 years, but if the jury upholds the jury's decision, he could face at least 10 years in prison.

Previously, 45 witnesses at the trial imposed strict rules, such as requiring Al-Kelly to allow them to eat or use the bathroom, call him 'Daddy', and send an 'apology letter' to the victims asking for forgiveness if they did something wrong. He stated that he had to write it.

In addition, Al Kelly is currently facing criminal charges in states other than New York.

Prosecutors in Minnesota charged him with prostitution of minors, and prosecutors in Illinois charged Alkelly with child pornography and sabotage.

Just as the social media of Korean stars convicted of sexual offenses have recently been suspended, Al Kelly has already been removed from all digital platforms or her accounts have been suspended.

Local media and music fans are paying attention to how many years in prison Al Kelly will be sentenced to, for whom it is unclear whether she will return to the music industry due to this crime.