[Nightline Invitation Seat] Ballerina Kim Joo-won "The most memorable moment? When I wore toe shoes again after a major injury"

She is the best ballerina who has led the Korean ballet world. As an artistic director and musical actor, he shows a new side every time. With ballerina Kim Joo-won returning to the stage to commemorate the 25th anniversary of her debut. 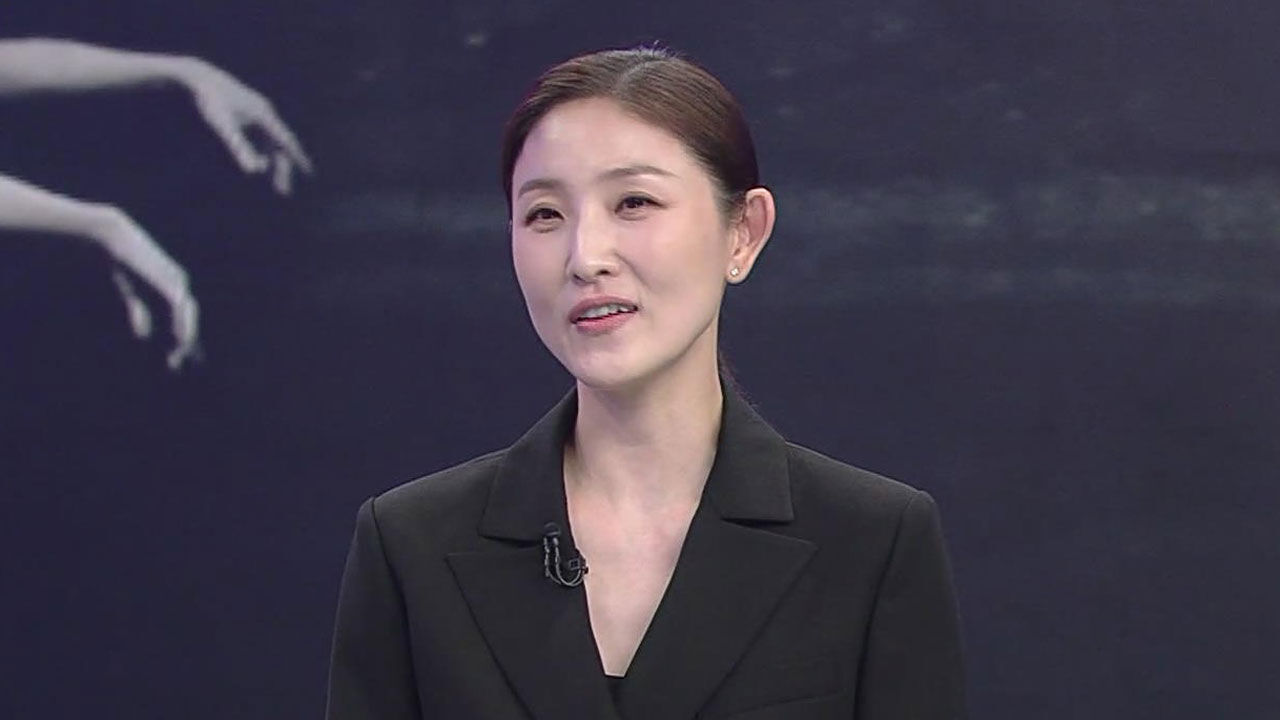 The best ballerina who has led the Korean ballet world.

As an artistic director and musical actor, he shows a new side every time.

With ballerina Kim Joo-won returning to the stage to commemorate the 25th anniversary of her debut.

Q. You look the same…

[Kim Joo-won / Ballerina: Is it because I live hard?

Is it because I sweat a lot?]

Q. Scheduled to perform to commemorate the 25th anniversary of her debut…

[Kim Joo-won / Ballerina: I am so grateful and happy that I can still stand on stage and that the audience loves me.]

[Kim Joo-won/Ballerina: I wanted to express my gratitude to the people I met while working as a pro for 25 years, and to the audience who continued to watch my performances.

So, the title Leverance naturally came to mind, and that's why I built it as Leverance.

It's a small stage.

Rather than a stage where I want to show something very flashy, it is my artistic philosophy that I have been thinking about and sharing for the past 25 years, my thoughts on dancing, my heart, etc. These are some small stages where I do my best to train hard now. I'm

Q. You heard that you're working with the trainees of the 'Dream Dance Company'?

[Kim Joo-won / Ballerina: It is a dream dance company organized by the Ministry of Culture and Tourism and hosted by the Culture and Arts Education Promotion Agency.

I am performing with 8 children who are not students majoring in dance but who love and want to learn dance.

Of course, we don't dance like the majors, but we sing, dance, and act together on stage, so it's our 25th anniversary, but thanks to those eight students, I think it's a little meaningful.]

Q. It was a difficult time due to an injury…

What motivated you to overcome it?

Dance is my language that best expresses myself, so I think I just love it so much, ballet.

(Anchor: That kind of thing can be overcome.) Yes.]

Do you have any memorable moments?

[Kim Joo-won / Ballerina: Rather than flashy timing, those moments when I just got up after overcoming some pain are rather memorable.

And after those times, it seems that there were things that deepened and matured a bit.

So, rather than being able to dance after a serious injury, those moments when I wore toe shoes again, I think I remember those moments more now.]

Q. Why did you challenge a new genre?

So, music and art are all in it, so naturally, I got a lot of interest in various art genres and I thought I wanted to study.

I get a lot of inspiration from artists who are expressing and working in other genres, I learn a lot, and that naturally melts into my dance.

So, I have a certain curiosity and I think I did it naturally.]

Q. Any words for juniors who dream of becoming ballerinas?

[Kim Joo-won/Ballerina: I want you to dance happily.

I also had a lot of troubles, a lot of worries, and there were a lot of times when I was like that, but the moment I dance now, I just want to dance very happily with a heart that really loves dance.]

Q. Do you have any goals or aspirations you would like to achieve in the future?

[Kim Joo-won/Ballerina: As if I was a ephemeral, I think I lived hard by focusing on the moment.

So I don't live my life with a big dream, but I think I'm very happy on stage.

So I don't know how long it will be, but while I'm on stage, I hope I can share a lot of good things with the audience.

Such a period will not be long, but I want to communicate with the audience with all my heart by putting all my heart into the given stages.]