Why does Hector Obalk "militate" to set up platforms at the Louvre Museum?

For Hector Obalk, art critic, when you're at the Louvre, it's a "frustration to look at a painting as soon as it's a little big". Sunday, at the microphone of Isabelle Morizet in&nbsp;All the history of painting in less than two hours, he shares his solution to solve this problem&nbsp;: platforms all along the gallery. 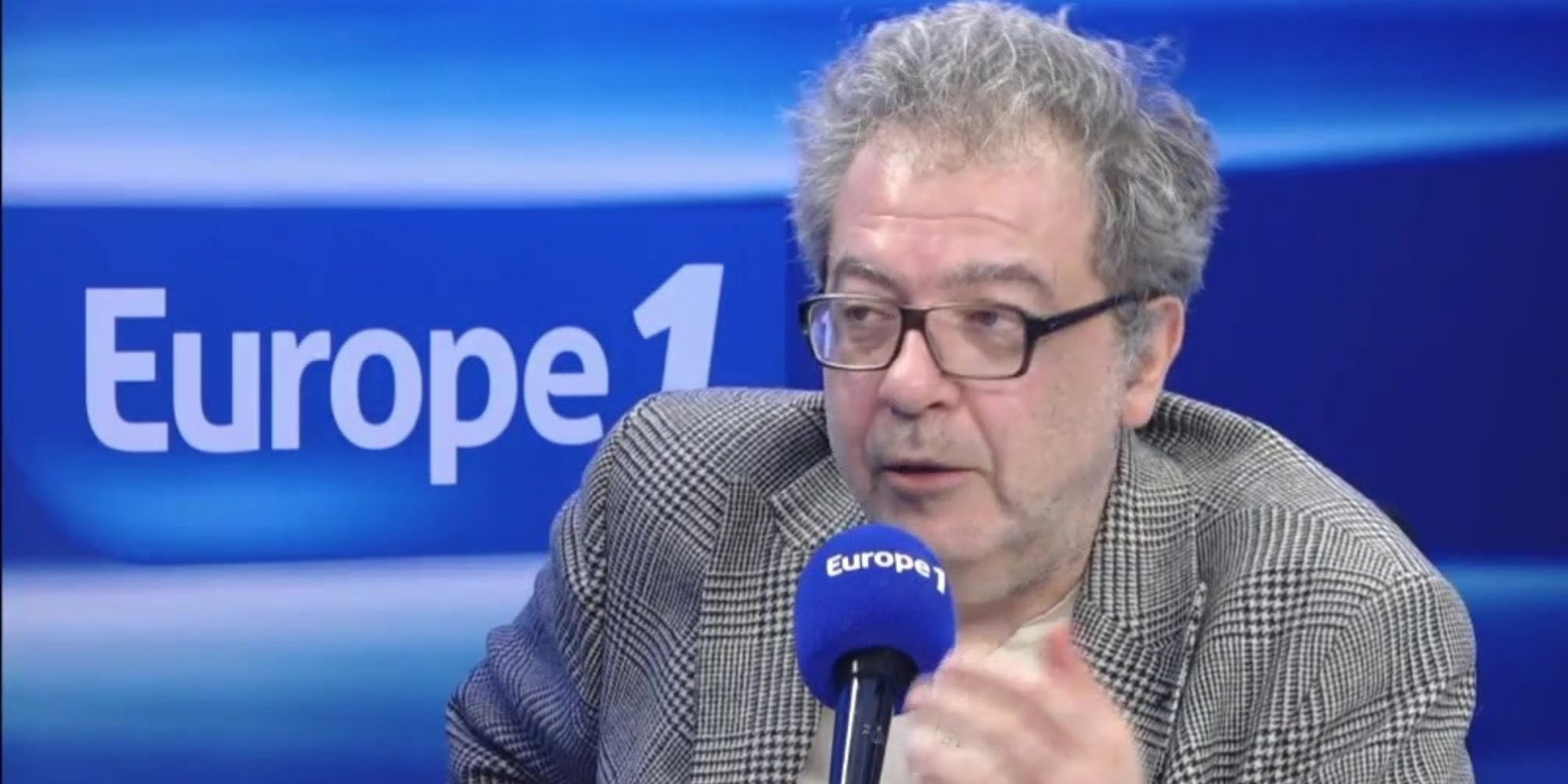 For Hector Obalk, art critic, when you're at the Louvre, it's a "frustration to look at a painting as soon as it's a little big".

Sunday, at the microphone of Isabelle Morizet in All the history of painting in less than two hours, he shares his solution to solve this problem: platforms all along the gallery.

What is the most beautiful museum in the world?

Asked about this question, the voice of Hector Obalk, famous art critic, does not tremble: "The Louvre definitely. Without hesitation."

There is not only one life in life

for the return of his show

All the history of painting in less than two hours

, Hector Obalk delivers his opinion on the famous museum of the capital at the microphone of 'Isabelle Morizet.

According to him, the Louvre could in particular be optimized by installing... platforms.

"There are plenty of museums that I love", but none has "as wide a palette as the Louvre Museum" assures Hector Obalk.

Even if the latter considers the galleries of the Prado or the National Gallery as "concentrations of extraordinary masterpieces", none seem, in his eyes, to come close to the Parisian gallery.

The art critic nevertheless criticizes the Louvre for a lack of optimization in its layout.

"We saw the Mona Lisa without too many people": the joy of the public, at the reopening of the Louvre

At the Louvre, "as soon as a painting is a little big, it's frustrating to look at it", judges Hector Obalk.

"You approach a painting to try to see the detail. At that moment, you raise your head to the sky and you have the painting in perspective. It's boring" he explains.

He adds: "If the painting is 5 meters high and your eye is 50 centimeters from the bottom of the painting, it's not okay."

A problem that cannot be solved, according to him, simply by stepping back: "You don't have (what it takes) to be in the middle of a very large painting. And above all, you have the green logo of the emergency exit that comes to piss you off."

To fully appreciate a work, "one needs to be at the level of the painting" repeats Hector Obalk.

In this perspective, the latter proposes a rather original solution to optimize the Louvre Museum: develop platforms along the large gallery.

The steps of the platforms, like those of a podium, would allow visitors to be two meters high to observe the works of the Louvre.

enthuses Hector Obalk about the idea.

Such a layout could, for example, make it possible to admire the many details of the Coronation of Napoleon, a painting more than 6 meters high and 9 meters long, in ideal conditions. The art critic seems however to deplore an idea whose no one ever speaks... except in