Ruben Östlund took home his second Palme d'Or in Cannes on Saturday night with the film "Triangle of sadness". A historic day in many ways, according to SVT's film critic Fredrik Sahlin. - After two wins in Cannes, you are one of the absolute best, he says. 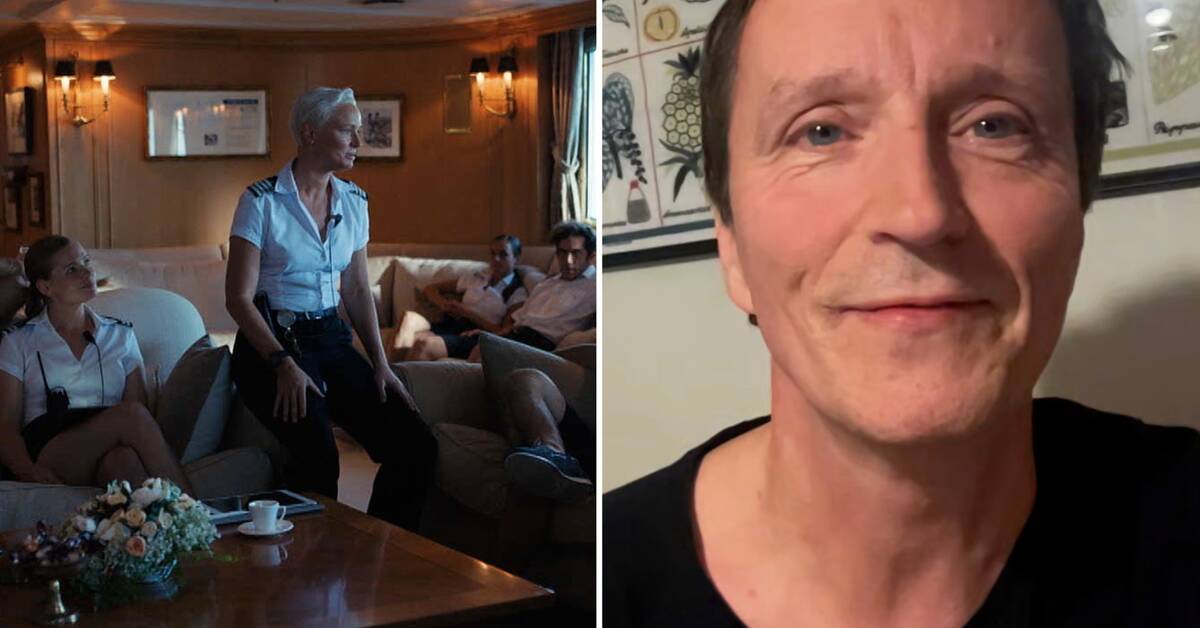 Fredrik Sahlin points out that the award is not only a measure of value for director Östlund - but also for Swedish film.

- It is proof that Swedish film is doing well.

Maybe not just that Ruben Östlund won twice but that this year it was Swedish directors in the competition.

It has never happened before and will probably not happen again.

Hear him tell more in the clip.