On Friday, the Egyptian Public Prosecution ordered the release of a Somali girl after she killed the driver of a motorized vehicle (Tuk Tuk) with a bladed weapon, against the background of his attempt to sexually assault her. 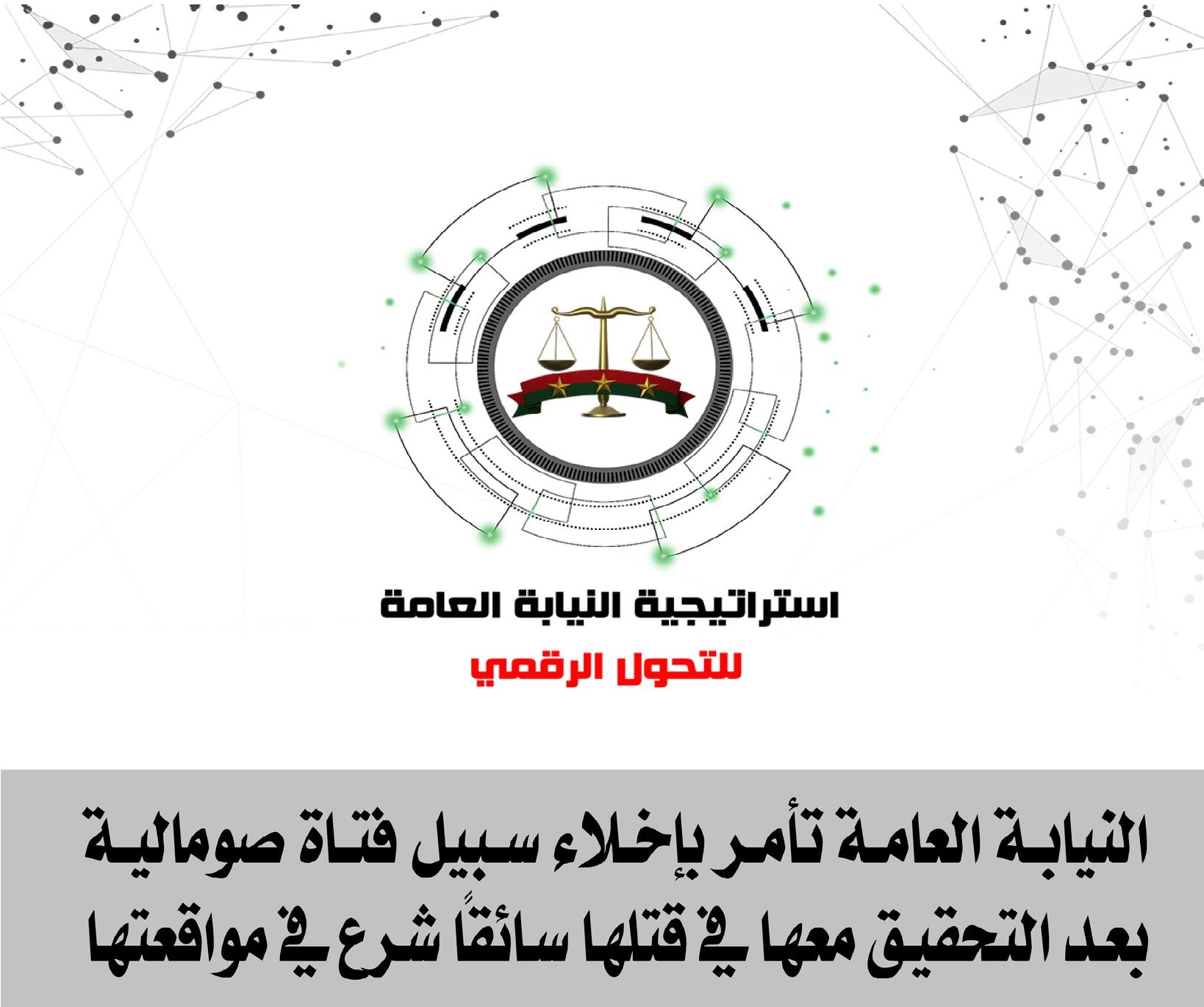 On Friday, the Egyptian Public Prosecution ordered the release of a Somali girl after she killed a tuk-tuk driver with a bladed weapon, after he attempted to sexually assault her.

Through her account on Facebook, the Egyptian Public Prosecution said in a statement that it released the Somali girl with the guarantee of her place of residence after it was found that her statements were true, provided that the investigations were completed.

On May 17, the Public Prosecution received a notification that two tuk-tuk drivers had found the body of a tuk-tuk driver on the highway, lying next to his vehicle, in the 6th of October governorate.

The Public Prosecution inspected the crime scene after the Somali girl attended the police station to report that the victim attempted to sexually assault her after she got into the vehicle with him before he took it to a remote area, trying to force her to meet him under threat of a knife.

The driver followed the girl after she ran away from him and managed to bring her down, after he put the knife on her neck, where she resisted and was injured, before she took the knife and stab him with it and she ran away, according to the statement.

The Public Prosecution took the girl to the scene of the incident after interrogating her, and conducted a photographic examination of the crime, as she admitted in detail in the investigations.

Attached to the papers was a report on the medical examination of the girl, which confirmed that she had a cut to her head, and several cuts to her fingers.

The Public Prosecution had decided to imprison the girl for 4 days pending investigation, pending the completion of investigations into the incident, before releasing her today.