[Now in Cannes] "It's a pity that he's a master" vs "Best work"... 'Broker' foreign media evaluation polarized 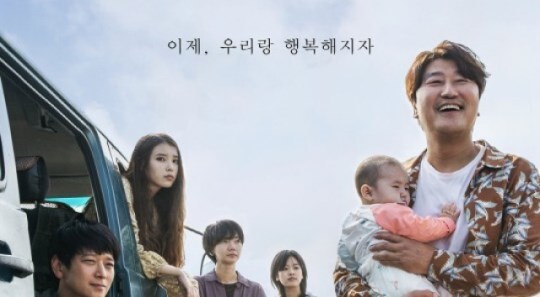 As Kore-eda Hirokazu's new film 'The Broker' was unveiled at the Cannes Film Festival, the evaluation of foreign media is mixed.

On the 26th at 6:45 pm (local time), there was an official screening of the movie 'The Broker', which was invited to the competition section of the 75th Cannes Film Festival at the Lumière Theater in Cannes.

After the screening, about 12 minutes of standing ovations poured in.

The overseas media's evaluation in real time was slightly different.

While the criticism was a little more noticeable, there were also quite a few positive responses.

The British Guardian criticized, "Even Kang-ho Song, a great actor who can overcome the unconvincing setting, cannot solve the problems caused by the film's naivety, unreality and too sweet tone. It's a disappointing film for Koreeda."

Conversely, there were many opinions that it was Koreeda's best film.

The American Deadline praised the film as "all the actors' performances are alive, the characters are well implemented, and it is a film that shows human weakness, emotional ups and downs, hopes and desires well."

The New York Times praised it as "a film that warms the heart and breaks the heart. One of the best films of this year's Cannes Film Festival."

The Hollywood Reporter said, "The most famous humanist in the global cinema industry has once again demonstrated his talent."

Media evaluation has nothing to do with awards.

The Cannes Film Festival judging determines the award winners only through the selection of the judges and the jury chairperson.

'The Broker' is a movie that depicts the unexpected and special journey of those who have a relationship around a baby box.