Spain obtains the complete genome sequence of the monkeypox virus

Researchers from the Carlos III Health Institute (ISCIII), dependent on the Ministry of Health, have achieved the first draft of the complete sequence of the smallpox virus... 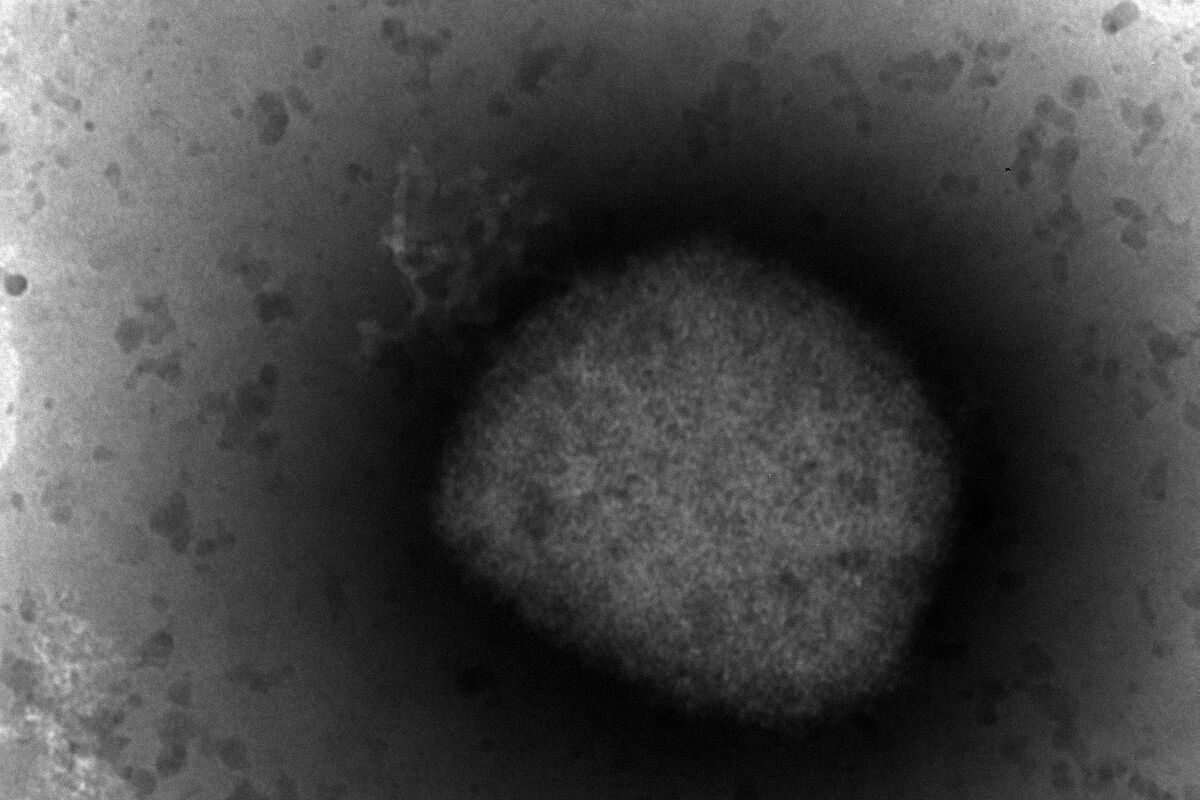 , have achieved the first draft of the complete sequence of the monkeypox virus (

), obtained from the genomic analysis of samples from 23 patients.

This massive sequencing work confirms that the

variety is the cause of this outbreak.

Likewise, additionally, sequencing has reached 100% coverage of the 190,000 base pairs of the genome of this virus, which opens the possibility of more advanced phylogenetic studies that will allow obtaining additional information on its behavior and better understand its origin, circulation and diffusion.

This is one of the most complete sequences obtained to date.

The sequencing carried out through the ISCIII

, in conjunction with the Genomics and Bioinformatics units of the ISCIII, has had references published in recent days by other countries (

), and It has been based on a new generation genomic technology mapped against the reference genome, to which has been added a complementary analysis of the samples using a technique known as de novo assembly.

Samples from the same outbreak

The raw sequences were finished last Monday night and the computational analysis has been carried out in the last 36 hours.

The results indicate that the sequenced samples seem to belong to the same outbreak detected in other European countries, since the genomes obtained hardly differ from those already sequenced in other countries.

Specifically, the analysis carried out at the ISCIII concludes that there are less than 5 SNPs (genetic sequences called single nucleotide changes) of difference with respect to the sequencing carried out in

Sequencing confirms that the

virus in the outbreak that is occurring in Spain is from the West African clade, which is the least virulent among those known and the one that has been identified so far in most countries outside of Africa implicated in this outbreak.

Clades are phylogenetic groups that define the biological evolution of an organism, which explain how it acts and behaves, and in them the genetic differences of circulating viruses can be observed. After obtaining the complete sequence of the virus, several teams of ISCIII researchers are carrying out phylogenetic analyzes to find out the relationship between the Spanish samples and those from other countries.

The information obtained will be compared to that already known and deposited in international databases to assess the degree of identity and, where appropriate, the location of the differences that may exist between the Spanish sequence and the other international data.

All this will make it possible to carry out traceability studies of the outbreak, as well as potentially identify its origin.