Egyptian singer: My soul was seized from me and I experienced the throes of death

The Egyptian singer, Mustafa Kamel, revealed the details of the severe health crisis that has recently befallen him. During a telephone interview with the media, Sayed Ali, on the “Hadrat Al-citizen” program on Al-Hadath Al-Youm channel, Kamel stressed that he learned from this ordeal that life does not deserve any tension, indicating Until that life does not 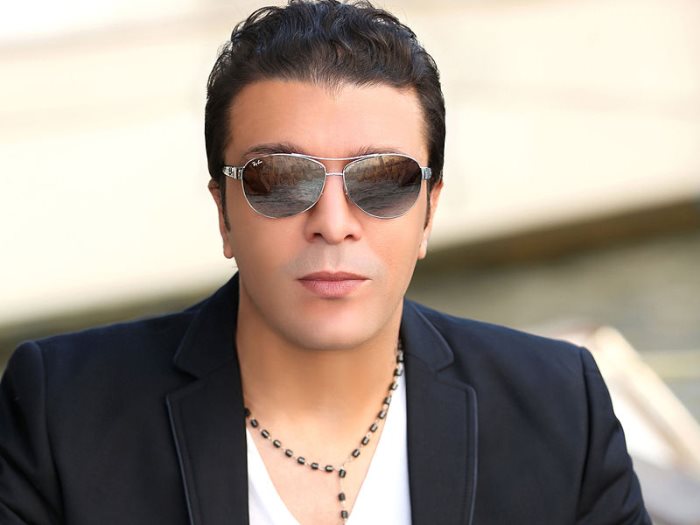 Egyptian singer: My soul was seized from me and I experienced the throes of death

Egyptian singer Mostafa Kamel revealed the details of the severe health crisis that has recently befallen him.

He added: "After returning from the distributor, specifically at six in the morning at Abbasiya Square, I felt the throes of death, my soul was seized from me, my eyes were dizzy, the cars in front of me and around me I do not see well, my hands tremble, and I kept watching, and I really felt that it was the end."

He continued, "Then I grabbed the phone as if I had made a very difficult attempt, and said to my wife, I am watching and I feel death, and please send my son so that I do not collapse or fall over the October Bridge."

He stated that he did not know anything after that, until he woke up in the hospital and underwent an electrocardiogram, explaining that the neurosurgeon consultant told him that it was a nervous crisis much worse than a heart attack.

And he added, "I felt that I had reached the point of irrationality during this crisis... Praise be to God, I am in a much better condition now, and I invite everyone to leave his command to God Almighty, because life is not worth a struggle."