Mustafa Abdel Salam, the husband of the late artist Samir Sabry’s sister, revealed the reason why the latter’s son did not attend his father’s funeral, whose funeral was held yesterday, Saturday. now.s 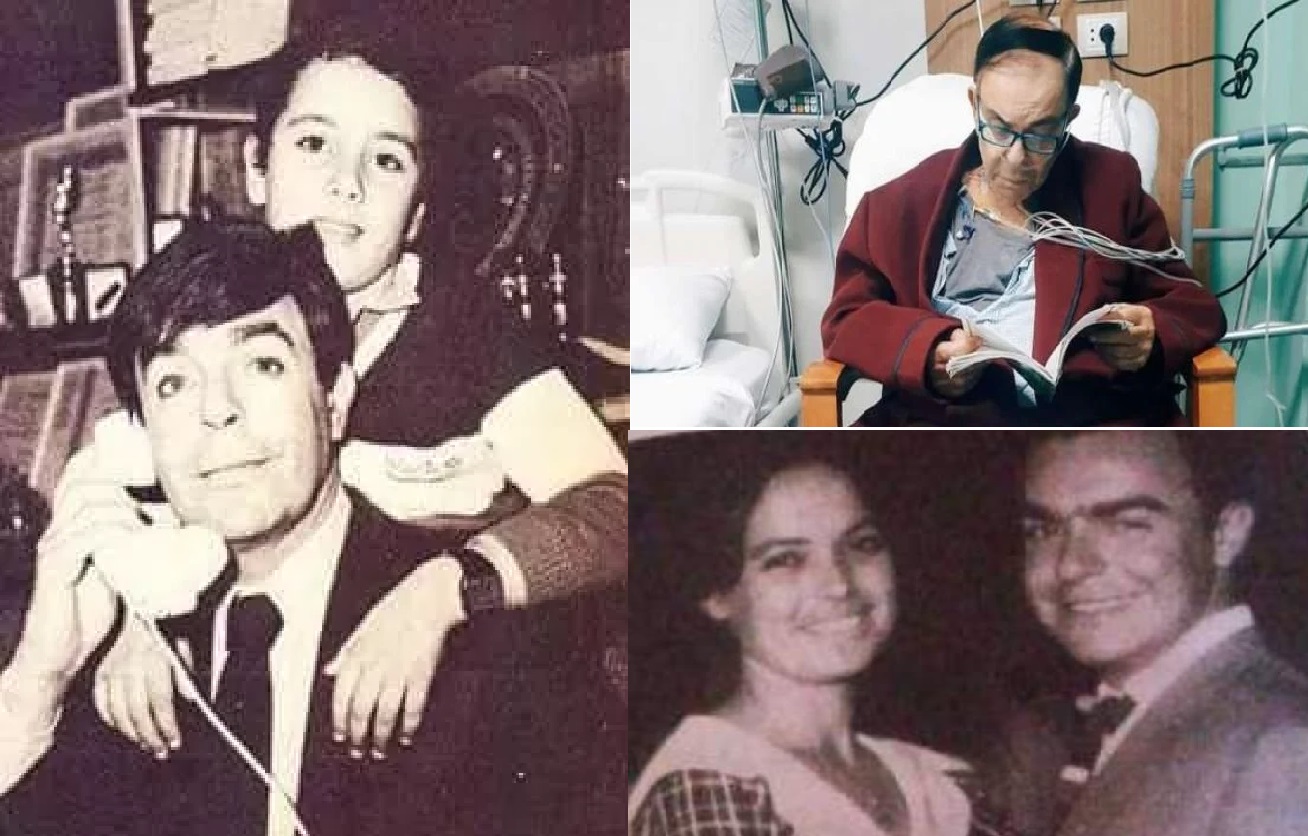 Mustafa Abdel Salam, the husband of the late artist Samir Sabry's sister, revealed the reason why the latter's son did not attend his father's funeral, whose funeral was held yesterday, Saturday.

Abd al-Salam said in his speech: “Samir did not want to tell his son that he was sick and did not talk to him since the hour of death, and his son is not east of us. He is an Englishman.”

He explained that Samir Sabri's son was born, raised, and resides in London. He is a dentist, and based on his father's desire, he did not inform him of his illness, indicating that he had not communicated with his son so far.

Samir Sabri has one only son, known as Hussein, and works as a doctor in a hospital in the English capital, London, as Hussein was from his only wife, Maureen, who separated from her after 4 years, after he married at the age of 21, that the age of his son is now about 60 years, and no There are many details related to his life and there are no pictures of him when he is old, despite his visits to his father often, but he preferred not to appear in the media and in front of the cameras.

Hussein Samir Sabri resides in London, England, and is married. He has three children, Tariq, Nelly and Fayza, and they live with their father and mother in England because of the nature of their father's work. The artist, Samir Sabri, periodically visits his son and grandchildren twice a year.