Surveillance cameras captured the terrifying moment when a woman jumped into a 20-foot sewage drain to save her young son. 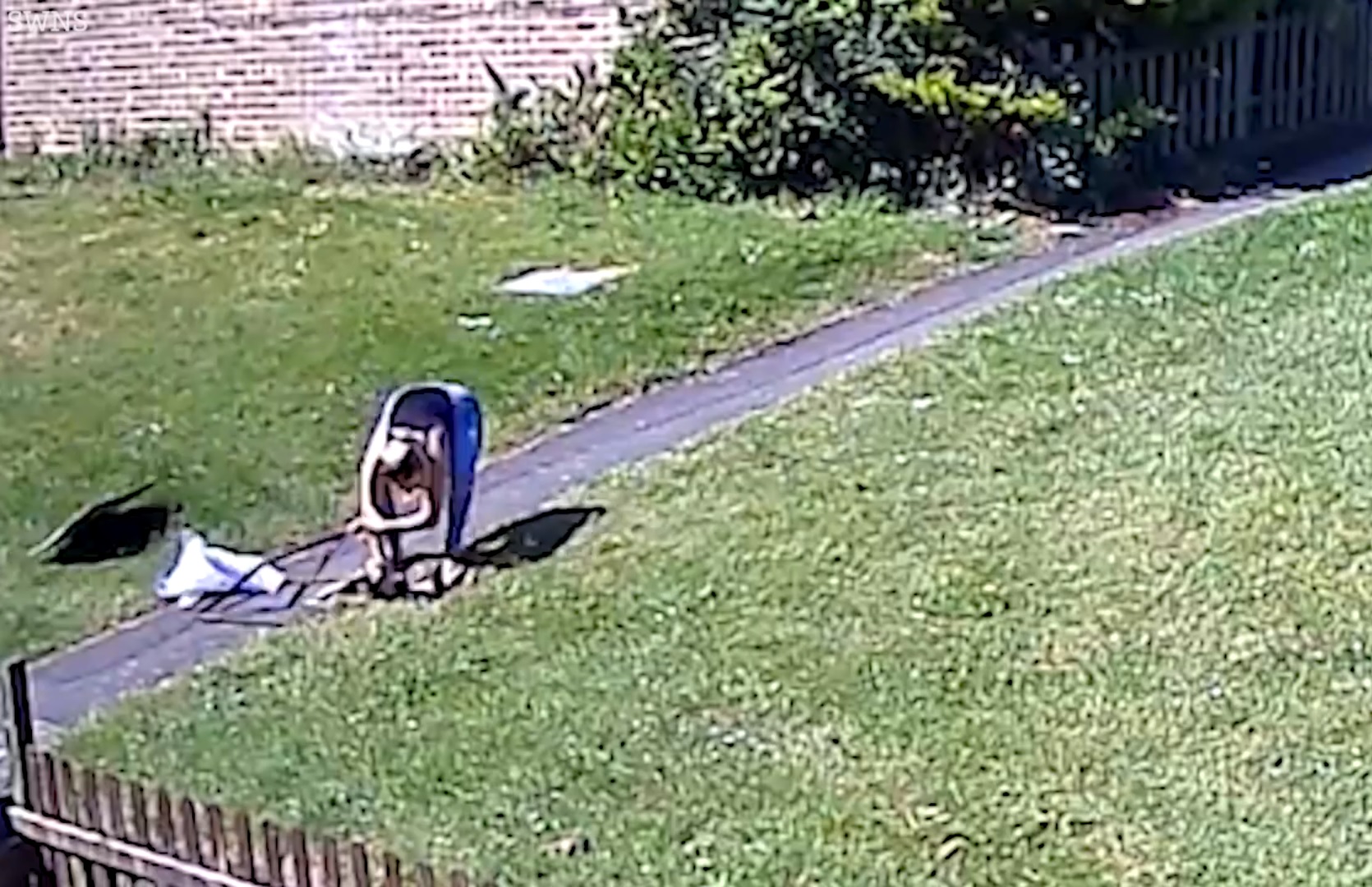 Security cameras captured the terrifying moment when a woman jumped into a 20-foot sewage drain to save her young son.

The accident occurred in Kent, UK, last Sunday, where 23-year-old Amy Blythe was touring with her 18-month-old son, Theo Pryor.

The video, captured by CCTV from a nearby house, shows Amy walking past a covered sewage drain while holding Theo's hands.

Seconds later, the inquisitive kid went back to the drain cap to check on him, and when he stepped on the cap, it flipped over, and fell into the deep sewer.

Without a second thought, the mother lifted the metal cap and jumped down the drain to rescue him and dragged him out.

Fortunately, the boy did not suffer any serious injuries, only a mild concussion.

However, the accident left his mother shocked.

Recalling the horrific moment, the mother told Sky News: "My first thought was 'Oh my God, he's dead'. I pulled the drain cap, and I saw him there screaming my name. There was sewage up to his knees. I jumped in the drain, but it's not big enough for me to "I bend over to grab it. I had to kind of arch my body to grab it and pull it up."

The authorities launched an investigation into the accident to find out the cause and apologized to the family.