A gigantic asteroid, four times larger than the Empire State Building, is approaching Earth this Friday, according to the specialized website LiveScience.com, citing the... 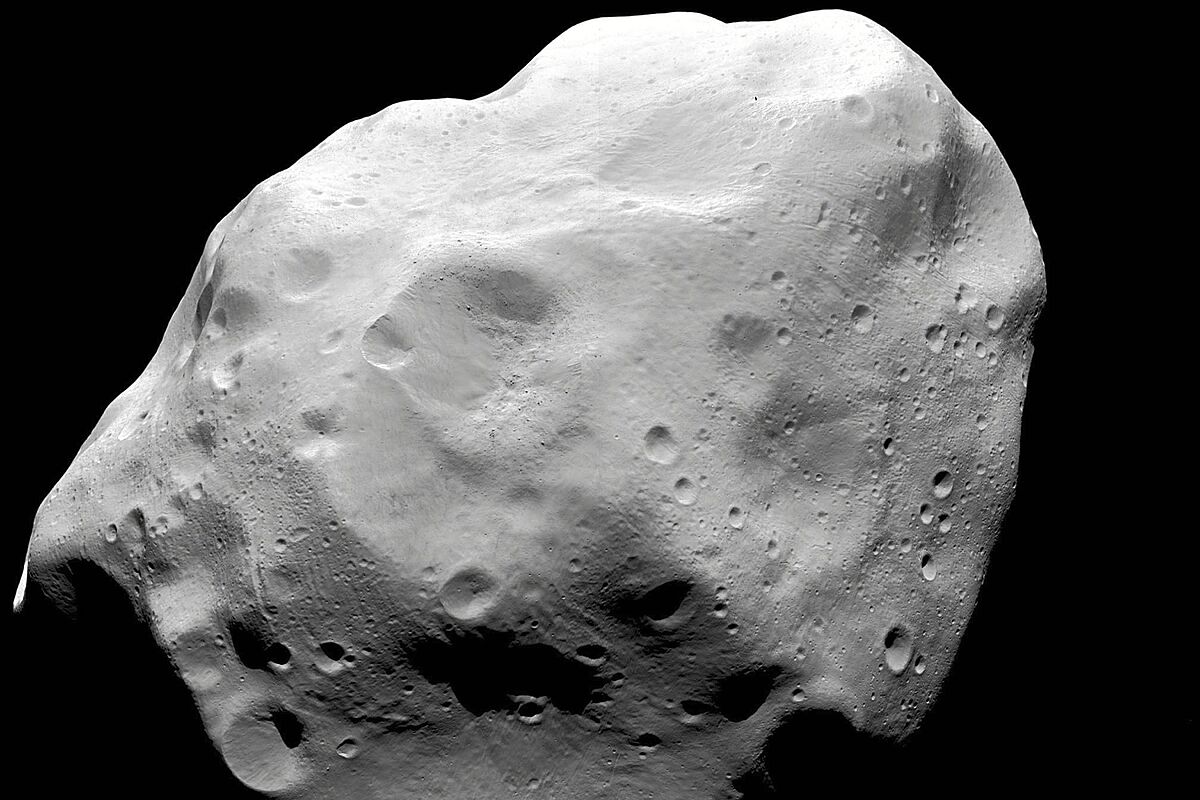 According to this medium, which cites NASA, it is

that will approach Earth this year.

According to this page, the asteroid, named

will miss Earth by about

, or almost 10 times the average distance between Earth and the Moon.

Still, given the space rock's massive size - 1.8km in diameter - and relatively close proximity to Earth, NASA has classified the asteroid as

, meaning it could cause enormous damage. to our planet if its orbit changes and the rock hits the Earth.

The reality is that

is a class of asteroid called the Apollo class, which refers to

asteroids that orbit the sun

Most of these objects are extremely small;

Scientists estimate that the asteroid is traveling at about 76,000 km/h, or 20 times faster than a bullet.

This asteroid is not expected to approach Earth until at least 2055, when it will pass even farther than it will tomorrow.