Video hosting YouTube continues to work in Russia, as it considers it important to "deliver independent news." This was stated by YouTube CEO Susan Wojcicki during a speech at the World Economic Forum in Davos. 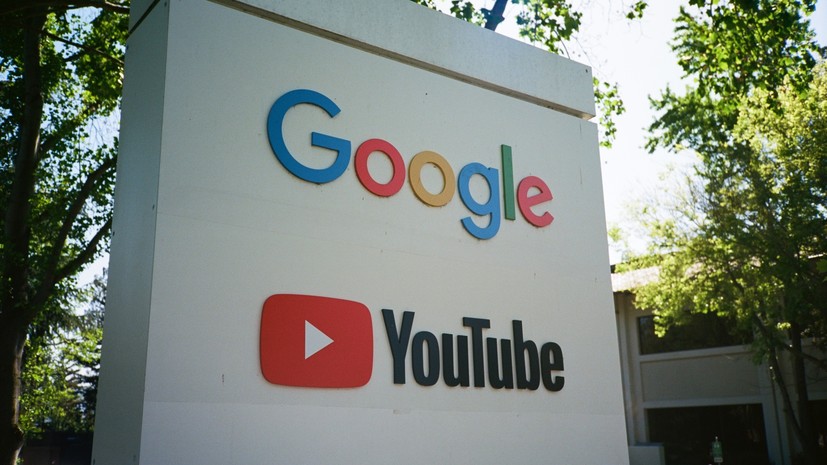 According to her, the company sees against the backdrop of the situation in Ukraine that information plays an important role.

“This is the reason why we are still working in Russia.

We believe that it is important to deliver independent news to Russia, ”TASS quoted Wodcicki as saying.

Earlier, a Google spokesman said that the American corporation will continue to work in Russia, despite the initiated bankruptcy and office closure.

The head of the Ministry of Digital Development, Maksut Shadayev, said that blocking YouTube in Russia is not planned.