In an incomprehensible way until now, an Iraqi child managed to breach all the security arrangements at Najaf Airport and reach the take-off place of one of the planes. The 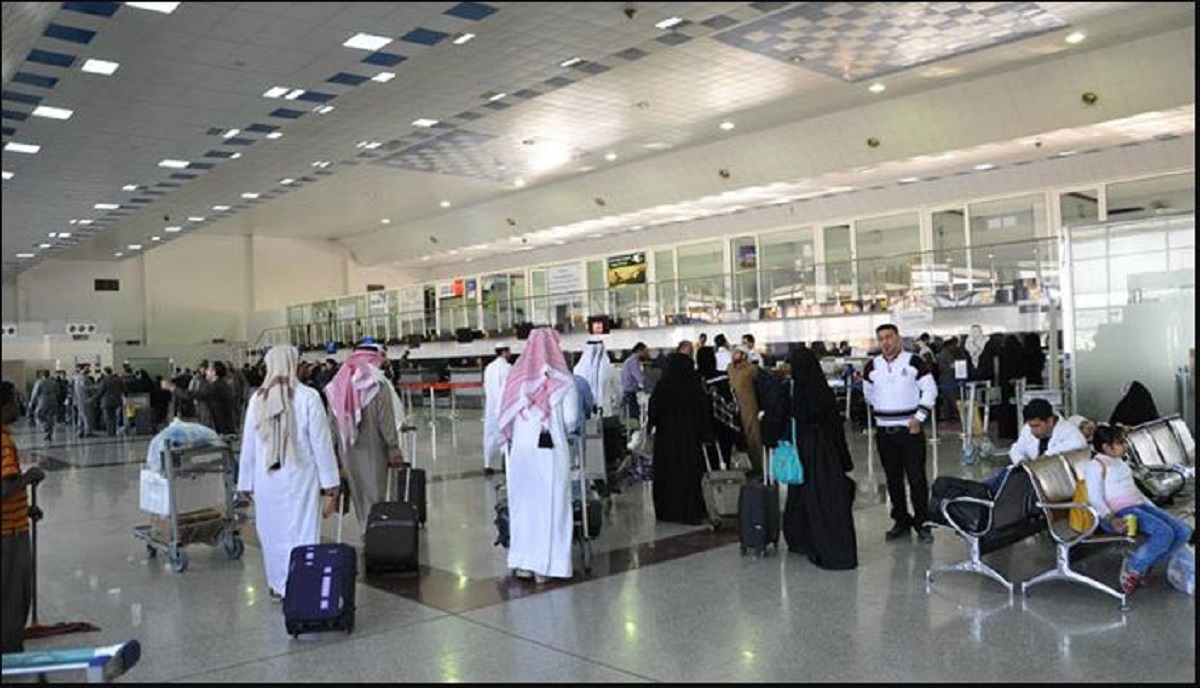 In an incomprehensible way until now, an Iraqi child managed to breach all the security arrangements at Najaf Airport and reach the take-off place of one of the planes.

The child caused the declaration of a state of emergency at the airport today, Tuesday, and the suspension of flights, and "Shafaq News" agency reported from a security source, that "a beggar child under the age of ten managed to penetrate the security of Najaf airport and reach the starting point of a plane preparing to take off with passengers on board." , to beg for travelers.”

And the source indicated that “the security of the plane alerted the child and disrupted the flight for more than two hours, and disembarked the passengers on board to make sure that no other beggars boarded the plane,” explaining that “the airport security force arrested the child and transported him outside the airport, after he entered the airport in Alarm status.

Another security source said that the child "managed to penetrate the airport with all its fortifications and reached the garage area, where he stayed for a period of time begging for passengers," noting that "the child roamed inside the airport in the early hours of the morning without anyone stopping him, then he headed to the runway. The planes, where he arrived at the Iranian plane, which was preparing to leave, where the plane’s security man stopped him and asked the boy about the boarding pass.

He continued, "The plane's security man informed the cockpit, and all passengers were taken down and returned to the waiting area, and made sure about whether there were advance reservations, which caused a delay in the plane's takeoff for about an hour and 45 minutes."