The best series of the week: The Staircase or the true crime too dark for Harrison Ford

When true crime series were not yet in fashion, French filmmaker Jean-Xavier de Lestrade signed The Staircase (Soupçons in French), a 2004 documentary miniseries... 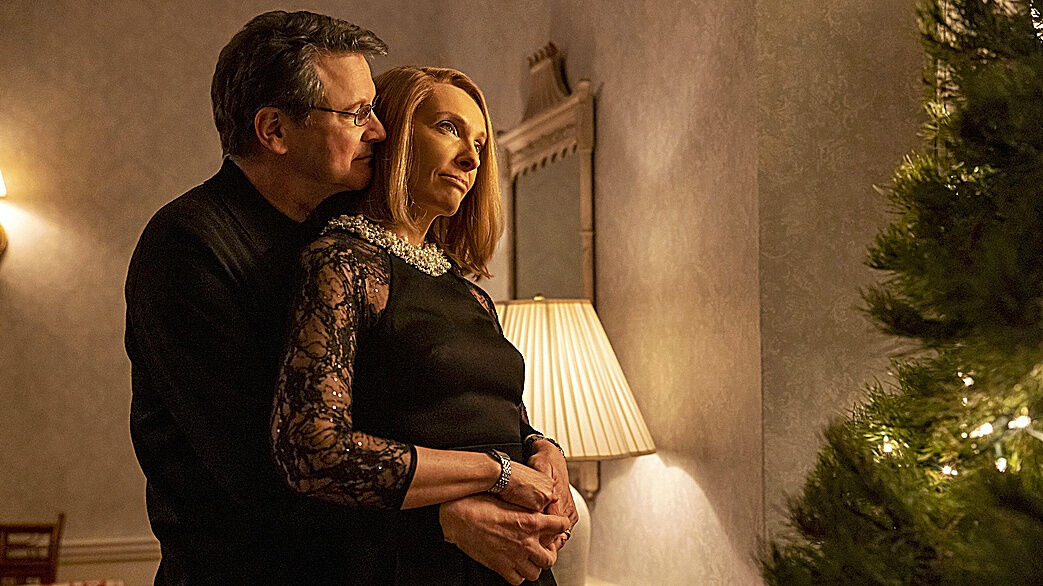 series were not yet in fashion, French filmmaker Jean-Xavier de Lestrade made

in French), a 2004 documentary miniseries about the case of

Michael Peterson, an American writer accused of killing his wife

De Lestrade immediately saw that the story was interesting, as it combined the morbidity of a domestic crime with the tangential portrait of a very specific social class.

For his part, Peterson himself was at once an open book and an enigma.

The writer and his family (and his staircase) gave rise to

a fundamental and unrepeatable work

whose only drawback is having been slightly tarnished by a sequel and a coda added later, which, although they did not destroy the legacy of the initial series, they were very brazen in their intentions to capitalize on what was

pure television at the time.

With the same title, a fiction telling the same story was released a few weeks ago on HBO Max.

The new miniseries also wants to make money off Peterson and his case, but in return, it offers us

something that is relevant, disturbing and good

is well worth it.

in the lead roles: the writer and his wife.

Firth's presence as Michael Peterson speaks volumes about The Staircase

's level of darkness and ambiguity

Or more than his presence, the reason for it: the British

replaced the megastar initially hired to play the writer, none other than Harrison Ford

Anyone who has reached the second episode of the series (which is when it reveals its narrative and conceptual intentions) will understand Ford's fright, an actor associated with values ​​that are neither expected nor present in Michael Peterson.

And anyone who watched the 2004 documentary on the case might think that, with stars like Firth and Collette, the new version of the story will trump the disturbing ones (sometimes almost comically, as in our

He does not do it.

Can anyone imagine Harrison Ford in the middle of that scenario?

No. In a very stately way, neither the series nor its creators (nor Jean-Xavier de Lestrade) have turned the "Harry didn't dare" argument into a promotional campaign, something that Paul Verhoeven did by slipping the names of numerous actresses who hadn't wanted to star in

We also understand them.

Plus, thanks to Isabelle Huppert,

is finally done and she

, with its mixture of a luxury soap opera, an exploration of the abysses of the mind, a fable about what private life is and

in which nothing is what it seems.

oh yes it is