The EBU reveals which six countries are suspected of cheating

Romania, San Marino, Azerbaijan, Montenegro, Georgia and Poland had suspicious voting patterns in their respective jury groups, the EBU writes in a statement. 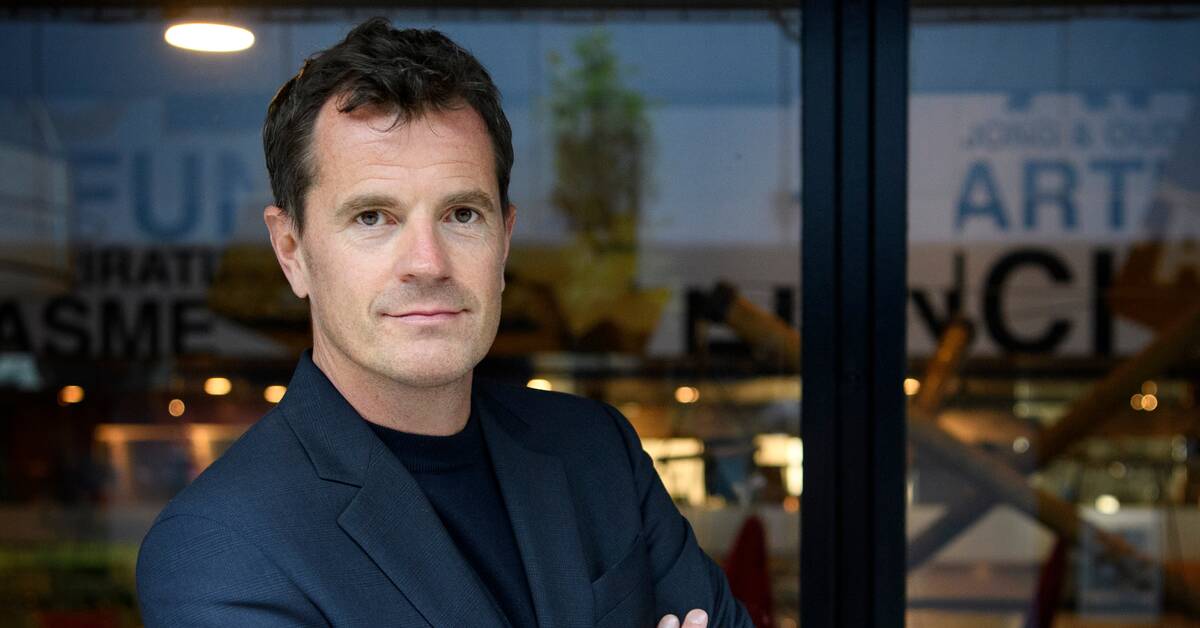 During the final of the Eurovision song contest on Saturday, the organizer EBU announced that irregular patterns were discovered in the voting of the second semi-final and the genre rehearsal for the final in six of the voting countries.

They therefore chose to delete the jury votes of these countries in both the second semifinal and Saturday's final.

Instead, the points were obtained via an algorithm based on other countries that usually vote in a similar way.

Placed at the bottom

Now the EBU writes that it concerns Romania, San Marino, Azerbaijan, Montenegro, Georgia and Poland - three of the countries were not allowed to present their telephone voting results to viewers, but it was done by Eurovision director Martin Österdahl.

Four of the countries also placed at the bottom during their semifinals.

The EBU thus insists that the results for the second semi-final and the grand final, with the algorithm results, will remain.