After the previous holder of the title died, a 112-year-old Venezuelan farmer officially became the oldest man alive, according to what the Guinness Book of World Records announced. farmer 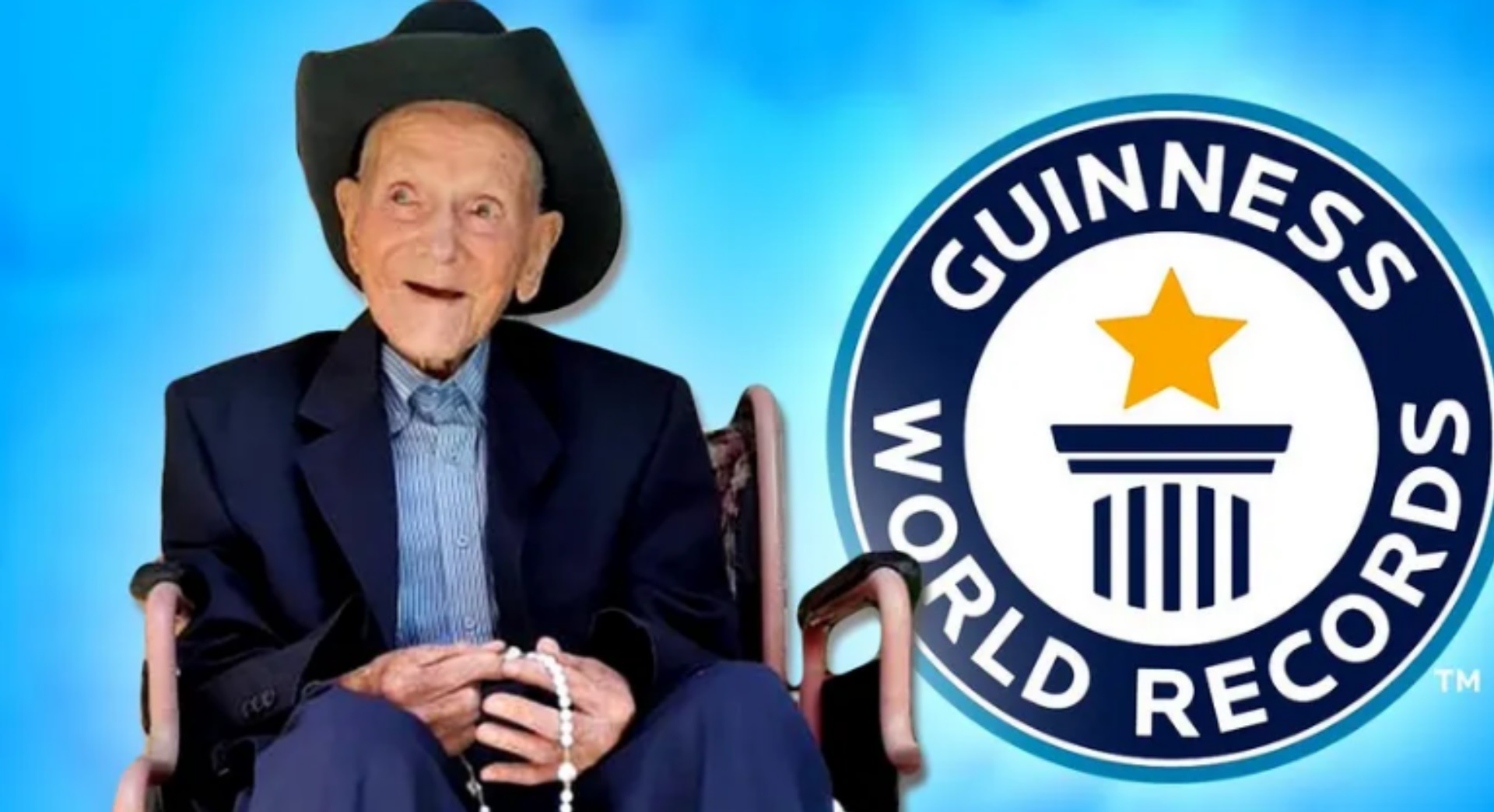 After the previous title holder passed away, a 112-year-old Venezuelan farmer has officially become the oldest man alive, according to the Guinness World Records.

Guinness World Records said, in a statement posted on its website, that it had officially confirmed last February that Venezuelan farmer Juan Vicente Perez is the oldest man alive.

She explained that Peres "has excellent health and memory, as he remembers his childhood, his marriage, the names of his brothers, children and grandchildren," according to AFP.

The encyclopedia added that Peres "loves to be surrounded by his family and friends who tell him stories and have interesting conversations with him," according to the French agency.

According to his data, Perez was born on May 27, 1909, in the western state of Tachira, and at the age of five was helping his parents harvest sugar cane and coffee.

As an adult, Bezier became responsible for resolving land disputes in his town.

The young farmer married Idiofina del Rosario Garcia, had 11 children, and lived with her for 60 years before she died in 1997.

He pointed out to Guinness World Records that the secret behind longevity is "working hard, resting during holidays, sleeping early, drinking a glass of aguardiante daily, and drawing closer to God and His love."

Before Perez, Spaniard Saturnino de la Fuente Garcia, who died in January, less than a month after celebrating his 113 years, held the title of oldest living man.