Let's say an orthodox government would have waited for the Constitutional ruling on the previous abortion law before rushing to launch the next one. It is true that the unacceptable... 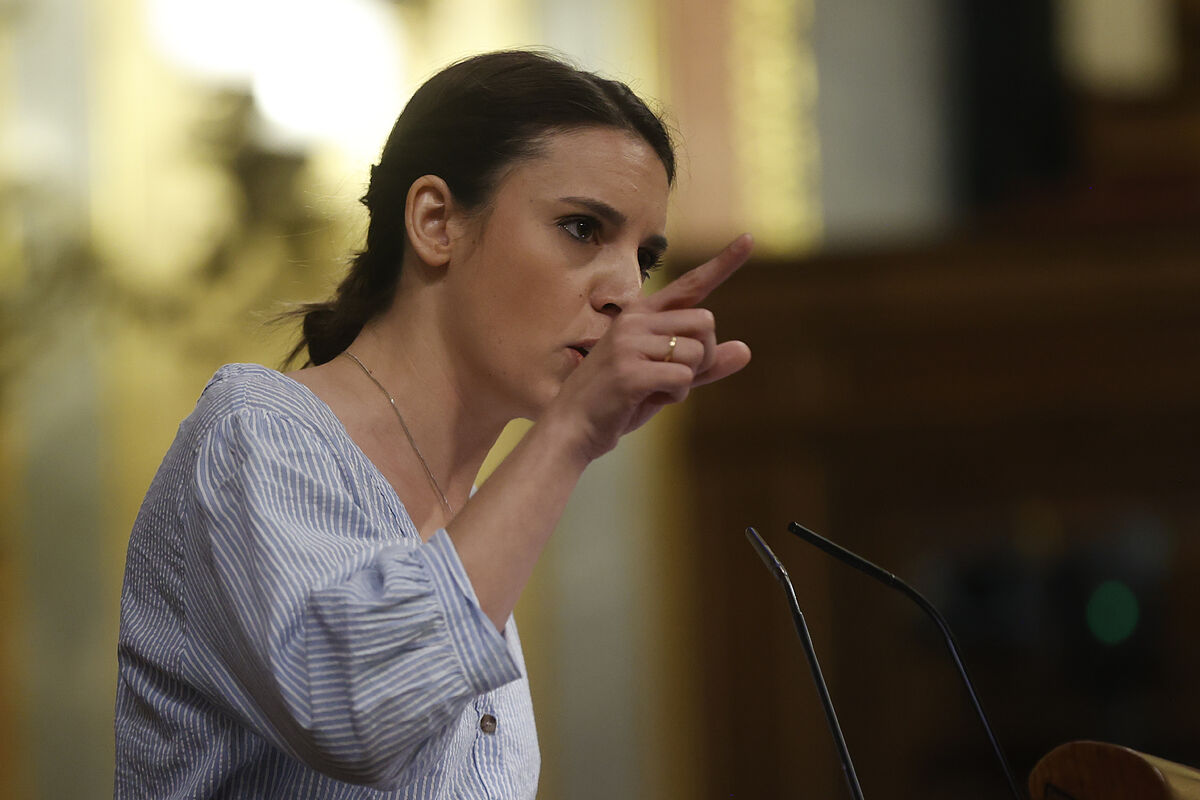 Let's say an orthodox government would have waited for the Constitutional ruling on the previous abortion law before rushing to launch the next one.

It is true that the inadmissible delay of the court of guarantees causes embarrassment and does nothing but sharpen the discredit of this institution that too often bows to political convenience.

But the truth is that there was no need to promote new legislation on this matter, beyond

giving channel to the cain strategy

ita of a sanchismo in its lowest hours.

It should be remembered that the current rule is that of Zapatero, and that the PP only tweaked it to reintroduce parental consent to ensure family support for the minor when making such a traumatic decision.

However this is not an orthodox Executive;

Rather, it has made anomaly its nature, and finds in sectarianism a way of escaping its scandals and its incompetence in the management of really urgent matters such as economics.

, as evidenced by the rejection of the idea of ​​subsidizing sick leave for menstruation expressed by Nadia Calviño or José Luis Escrivá, who rightly fear that the new victimizing occurrence discourages the hiring of women.

That matters little to Irene Montero, who needs to point out the usefulness of a party that is heading towards irrelevance;

Sánchez cares even less, delighted to

, the record price of diesel or butane, the forecasts corrected by Brussels, the veiled warnings from Gentiloni about the unsustainability of pensions or the unbearable fiscal pressure.

Not to mention the

, the transfer to the blackmail of separatism at the cost of discrediting the CNI or transfers to Morocco.

Mixing in the same draft abortion, surrogacy, VAT on tampons and sick leave caused by the pain of the period also means

Thus, the Government intends that parents who have resorted to legal surrogacy in other countries - not a few are full democracies such as Canada or the US - receive criminal treatment in Spain.

Not to mention the absurdity of facilitating abortions for 16-year-old girls without their parents' knowledge, in line with that reactionary school of suspicion by which parents who love their daughters are conceived as the exception, not the norm.

Radicalism and polarization -the real tension stems from the BOE, not from the opposition- become once again the

, needing as it is for public attention to be diverted from its evident process of implosion.

The price of this flight forward is the degradation of coexistence in Spain.

The frantic politicization of the laws that demand more consensus and calm, if they want to last.