In a new study conducted by, among others, Karolinska Institutet, American children's screen habits have been studied. The children who played more computer games than average increased their intelligence, while watching TV and social media had neither a positive nor a negative effect. 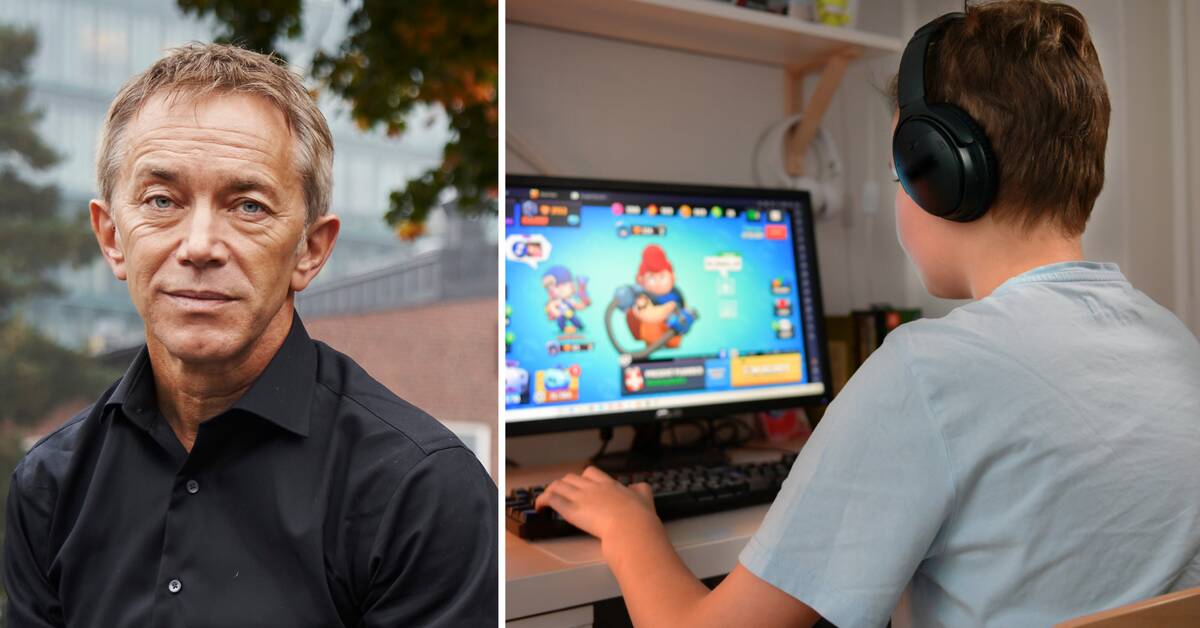 In step with the technological development, children spend more and more time in front of different screens.

It has long been debated what effect this has on children's cognitive ability.

In a new study, Karolinska Institutet, together with Vrije universiteit Amsterdam, has investigated this.

More than 9,000 children in the United States participated in the study.

At the age of nine or ten, the children had to take tests that gave a measure of their intelligence.

In connection with this, the parents also had to answer questions about how much time the children spent watching TV, computer games and social media.

After two years, just over 5,000 of the children were followed up, who then had to repeat the tests.

Increased intelligence of the players

The study showed that children who played more computer games increased their intelligence more than average, while social media and TV viewing had neither a positive nor a negative effect.

- We wanted to look at what screen time has for the impact on children's cognitive abilities.

But what we saw instead was a small but reliable effect on the intelligence of computer gaming, says Torkel Klingberg, professor of cognitive neuroscience at KI and involved in the implementation of the study.

The reason for this, Klingberg believes, has to do with the fact that gambling is more challenging than, for example, watching TV.

- It is a form of problem solving.

We have seen before that certain cognitive abilities, such as working memory, can be trained if you get challenges.

However, the game study is limited.

It covers only American children and does not distinguish between different types of computer games.

Does that not pose a problem for the conclusion you have drawn?

- Yes, it is a conclusion that is based on an average and the average game.

There are certainly some games that have an effect on intelligence and some that do not have it at all, says Torkel Klingberg.

The study shows that the intelligence of the playing children was positively affected.

However, it has not examined the effect of screen habits on physical activity, sleep, well-being or school performance.

- We do not recommend that children play as many computer games as possible.

A parent who is to take a stand on this must look at the child's entire environment and its well-being.

It is definitely not a free card for computer gaming, says Torkel Klingberg.