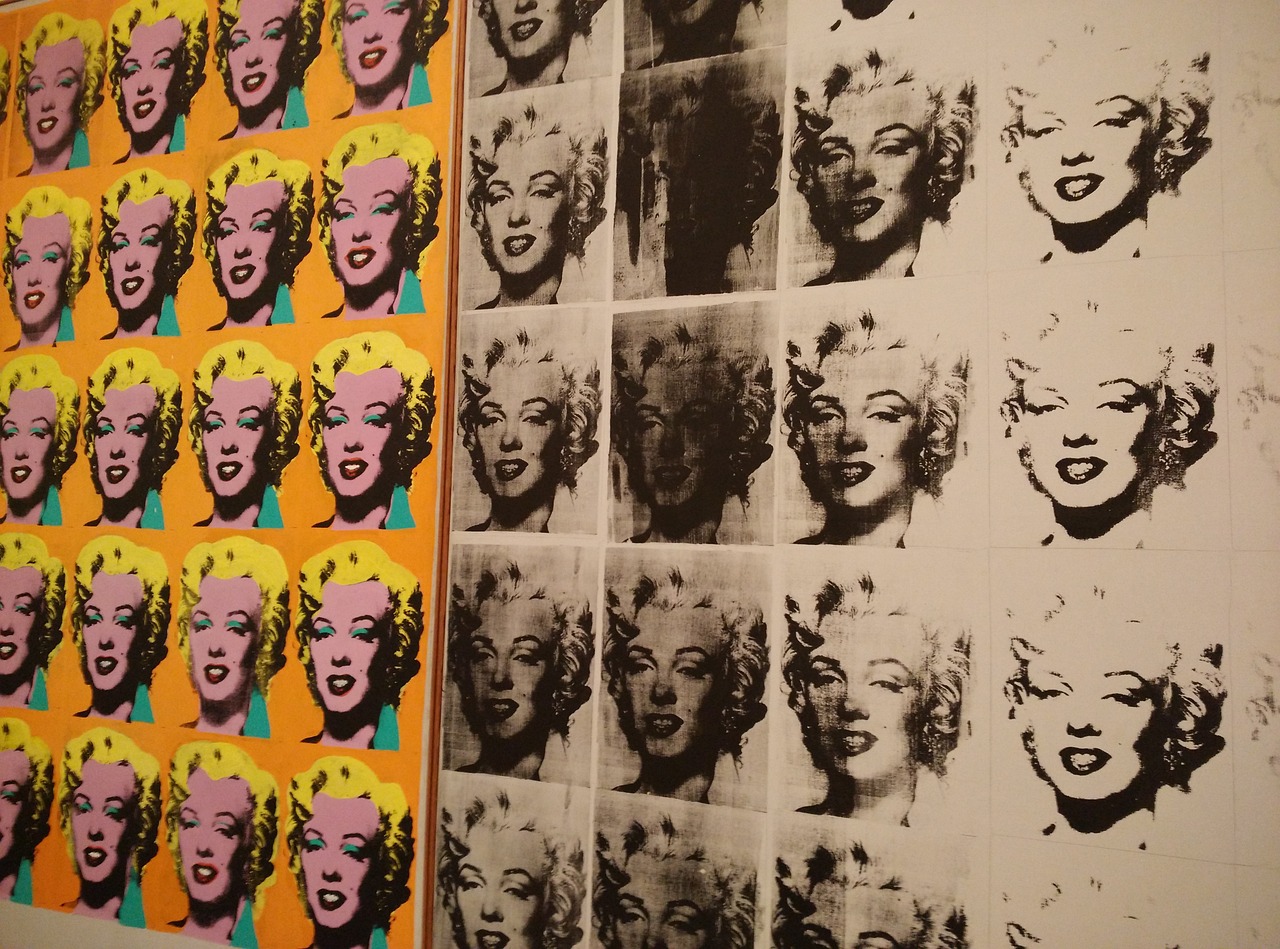 What must be the most iconic images of the modern era sold at auction at Christies in New York for an eye-watering $195 million. Andy Warhol's Marilyn Munroe has caused many a stir over the years, but none more than reaching this record-breaking sales price. It is the most expensive piece 20th Century art ever sold. The Pablo Picasso painting Les Femmes d'Alger (Version O) had previously held the record after selling in 2015 for $179.4 million.

It is reported that the buyer was Larry Gagosian, who owns a chain of galleries in the USA. The painting had been held in a Swiss collection owned by the art dealers Thomas and Doris Ammann. Christies said that all the sale proceeds would go to the Thomas and Dorris Foundation based in Zurich. The foundation aims to establish education and health care programs for children worldwide.

The silkscreen print called Shot Sage Blue Marilyn measures 40 inches by 40 inches called. It was one of a series of images that Warhol made in 1964 after her death two years earlier. Andy Warhol originally produced five paintings in the series with different colour backgrounds.

The paintings were based on a promotional photo from the 1953 film Niagara in which Monroe was the star. The title refers to an incident which took place in Warhol's studio. He had created a series of Marilyn paintings, and they were in his studio. Dorothy Podber asked if she could shoot them. Assuming that she had asked to photograph them, Warhol agreed. She then pulled a revolver from her purse and fired a shot through the stack of canvases.

Christie's Alex Rotter, chair of 20th and 21st-century art, said of the artwork

"Shot Sage Blue Marilyn is the absolute pinnacle of American pop. The painting transcends the genre of portraiture, superseding 20th-century art and culture."

Despite Monroe dying sixty years ago, her image and glamour have lived on, and she continues to fascinate audiences worldwide. She appeared in twenty-nine films and was hailed as a sex symbol and fashion icon. Her movies included Gentlemen Prefer Blondes and Some Like It Hot. She led a troubled life and died of an overdose aged 36.

Many younger people know of Warhol's imagery without knowing very much about the person who inspired the painting. Marilyn's image as created by Warhol has become as famous as the star herself. Her fame has continued to live on long after her death. No other actor has ever had the same impact as Monroe.

Her face has emblazoned all shapes and forms of merchandise and memorabilia. A signed photograph of the star sold for $12,000 in 2007. Franklin Mint produced a range of Marilyn dolls, fashion items and other collectables, including a replica of the red dress she wore in Gentlemen Prefer Blondes. The collectables company, The Bradford Exchange, produce items including wall clocks, plates and other ornaments. Many new slots sites in the UK feature a Marilyn Monroe video slots game which recalls her famous line that 'diamonds are a girl's best friend.'

Recently Kim Kardashian wore not one but two of Monroe's dresses. She arrived at the Met Gala ball in the dress in which Marilyn had sung "Happy Birthday Mr President' to John F Kennedy. With her dark hair dyed blonde, she channelled her inner Marilyn in the Jean Louis hand-beaded dress. The reality star revealed that while searching out the dress, she had come across the green sequined gown Monroe had worn at The Golden Globes in 1962. Kardashian described it as an honour to be able to change into that one too.

Earlier in the month an auction in Cologne saw Karl Lagerfeld's sunglasses sell for €5800. It would appear that the market for luxury art and collectables is alive and thriving now the world has opened up again.