“Titanic-style” .. a tragic end for a Turkish lover 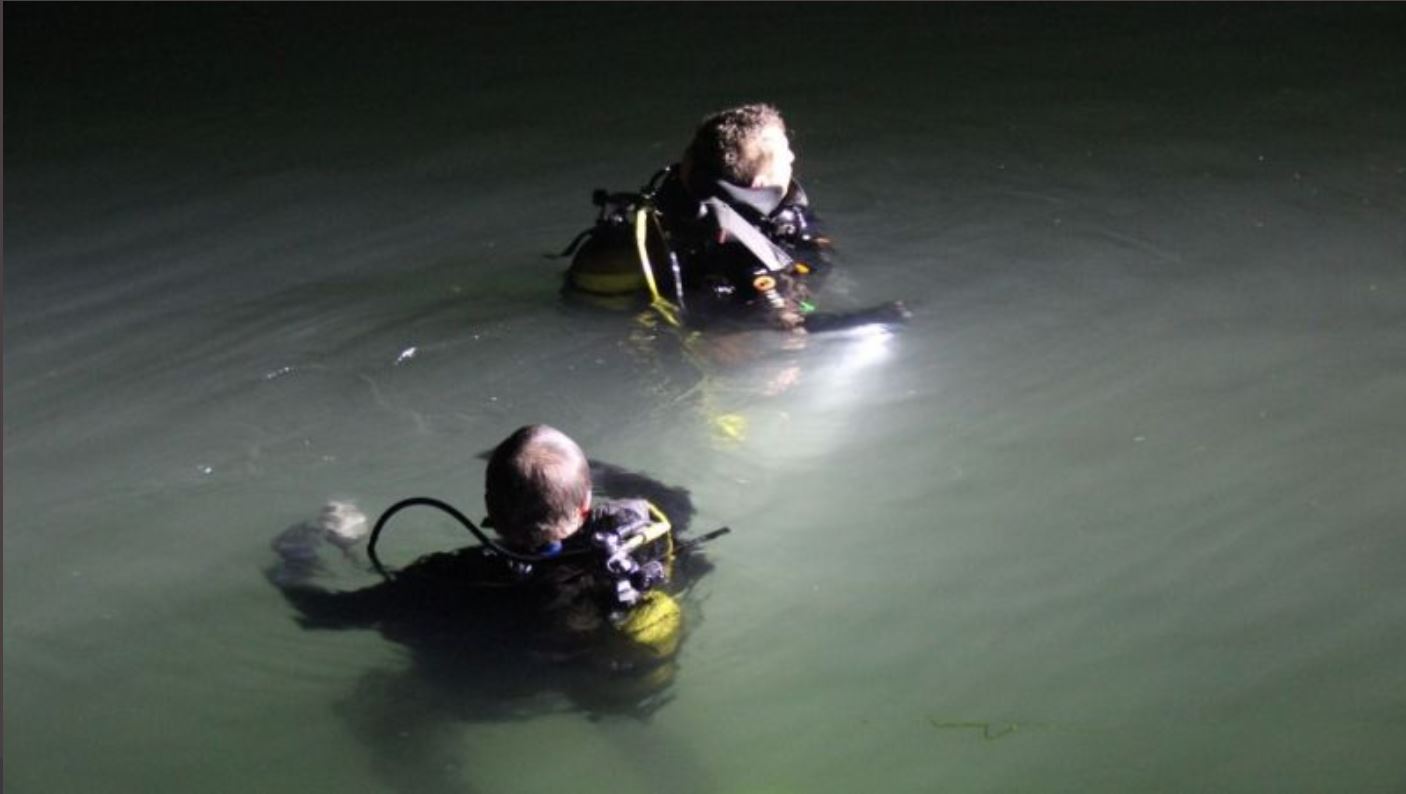 “Titanic-style” .. a tragic end for a Turkish lover

A young Turkish man was tragically killed while trying to imitate the famous scene in the movie "Titanic" with his girlfriend.

Furkan Cevci and his girlfriend Maine Dinar, both 23, fell into the sea in Izmit, Turkey, after trying to imitate the famous Leonardo DiCaprio and Kate Winslet scene in the film.

The British newspaper "Daily Star" reported that the two lovers, who were drinking alcohol on a fishing trip, chose the edge of the pier for a perfect picture, but the tragedy occurred when both of them fell into the sea.

Reportedly, Furkan and Main crossed a closed security zone at the edge of the pier in the sea port of Izmit, and attempted to mimic the scene.

And the British newspaper pointed out that a group of fishermen who were close to the scene of the accident rushed to rescue the young man and the girl.

A number of those in the port called the emergency services, as a team of rescue divers came to the scene of the accident and began the search for the young man in the sea, which lasted two hours, until they found his lifeless body.

The rescue team pulled the young man's body to the beach, while a team of paramedics took the girl to a nearby hospital.

The Turkish police opened an investigation into the incident and explained that the initial investigations began by examining what was recorded by the surveillance cameras in the place, which showed the last moments of the duo together, as they were sitting on fishing chairs at the quayside and fishing.

The girl, Mayne, said during questioning by the police, that she and her boyfriend thought it would be funny to imitate the famous scene in the movie "Titanic", but soon lost their balance and fell into the sea.

The police revealed that the investigation into the accident is ongoing, and it is scheduled that the body of the young man will undergo an autopsy to determine the cause of his death, before the start of his funeral.