Pollution was responsible for nine million deaths worldwide in 2019

Pollution was responsible for nine million deaths in the world in 2019, which is equivalent to one in six deaths, a figure that has practically not changed... 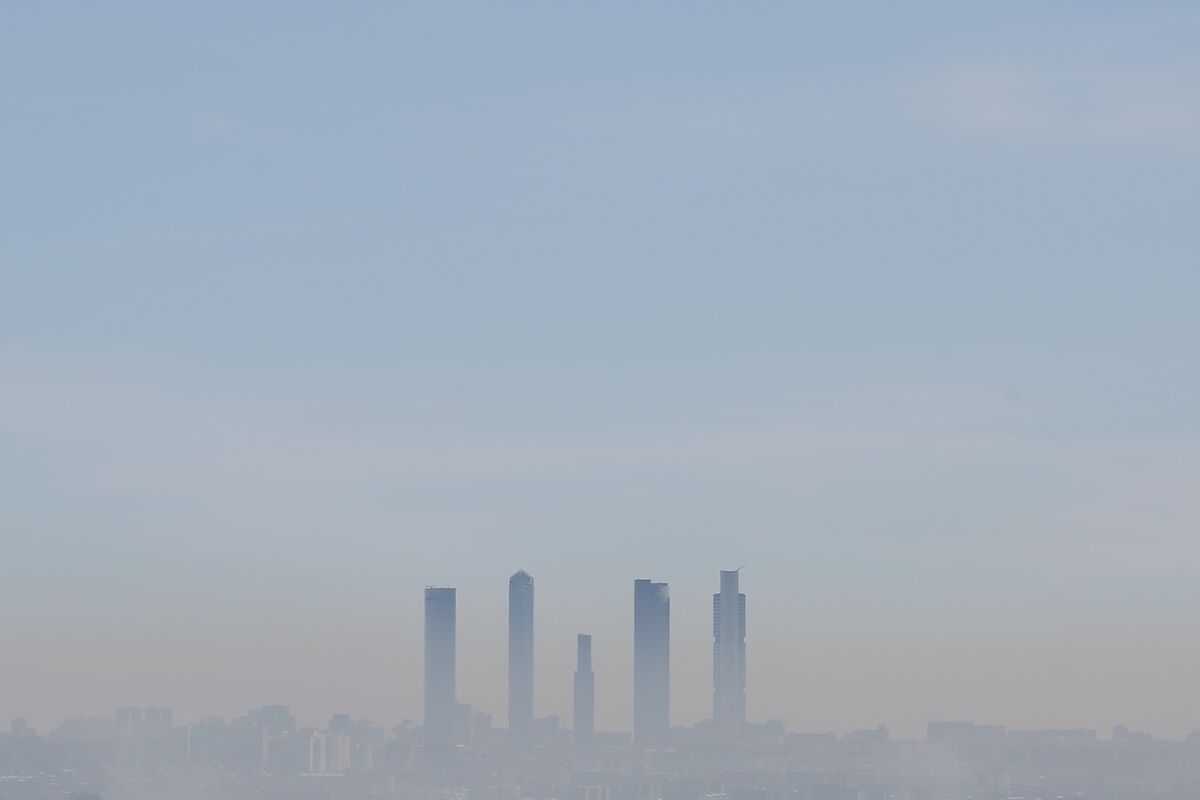 Pollution was responsible for nine million deaths in the world in 2019, which is equivalent to

one in six deaths, a figure that has practically not changed since the last analysis carried out in 2015

This is reflected in the update of the report by

The Lancet Commission on Pollution and Health

, which states that although the number of deaths from pollution sources associated with extreme poverty (such as air pollution indoor air and water pollution) has decreased, these reductions are offset by increases in deaths attributable to industrial pollution (such as ambient air pollution and chemical pollution).

, with low- and middle-income countries bearing the brunt

"Attention and funding have only increased minimally since 2015, despite a well-documented increase in public concern about pollution and its health effects."

and planetary health and endangers the sustainability of modern societies. Preventing pollution can also slow climate change - achieving a double win for planetary health - and our report calls for a massive and rapid transition away from all fossil fuels and toward clean, renewable energy," said Philip Landrigan, director of the Boston College Global Public Health Program and Global Pollution Observatory and co-author of the report.

Commission on Pollution and Health, using data from the 2015 Global Burden of Disease (GBD) study, found that pollution was responsible for an estimated nine million deaths, 16% of all deaths. world level.

The new report provides updated estimates of the health effects of pollution, based on the most recent GBD data from 2019 and methodological updates, as well as an assessment of trends since 2000.

Of the nine million deaths attributable to pollution in 2019,

air pollution (both domestic and ambient) remains responsible for the largest number of deaths, at 6.67 million worldwide

The decline in deaths from traditional pollution since 2000

is most evident in Africa

This can be explained by

improvements in water supply and sanitation, antibiotics and treatments, and cleaner fuels

However, this decline in mortality has been offset by a

substantial increase in deaths from exposure to industrial pollution

- such as air pollution, lead pollution and other forms of chemical pollution - in all regions over the past 20 years. years.

This is especially evident in Southeast Asia, where rising levels of industrial pollution are compounded by an aging population and rising numbers of people exposed.

Overall, deaths from modern pollution have increased by 66% in the last two decades, from an estimated 3.8 million deaths in 2000 to 6.3 million in 2019. Figures for deaths from chemical pollutants are likely underestimates , as only a small number of commercially manufactured chemicals have been adequately tested for safety or toxicity.

The study also points to the profound inequity of pollution, as 92% of pollution-related deaths, and the greatest burden of economic losses from pollution, occur in low- and middle-income countries.

Commission on Pollution and Health.

the creation of an independent scientific and political group is requested

, in the style of the Intergovernmental Panel on Climate Change (IPPC), as well as the

increase in financing for pollution control by governments

International organizations also need to endorse and establish a better connection between science and pollution policy, such as those dealing with climate and biodiversity, initially for chemicals, waste and air pollution.

"Pollution, climate change and biodiversity loss are closely linked. Successful control of these joint threats requires a formal science-policy interface with global support to inform intervention, influence research and target funding. Pollution is Typically viewed as a local problem to be addressed through subnational and national regulation or, occasionally, regional policy in higher income areas, it

is clear, however, that pollution is a global threat and that its causes, its spread and its effects on health transcend local borders and require a global response

Global action is needed on major modern pollutants," says Rachael Kupka, co-author and Executive Director of the Global Alliance on Health and Pollution.