Decryption - Israel, Palestine: is there still hope for peace?

Dozens of Palestinians were injured last night in clashes with Israeli police in East Jerusalem on the sidelines of a Palestinian funeral. At the age of 23, he had succumbed… 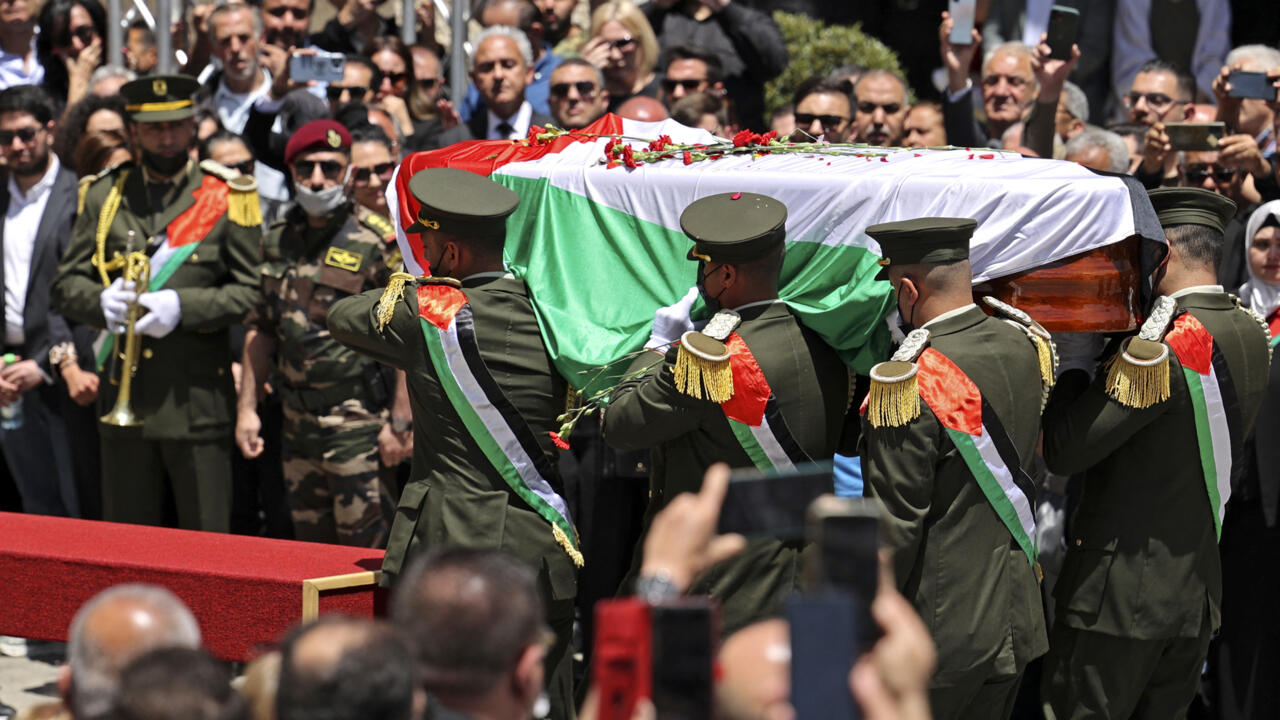 Israel, Palestine: is there still hope for peace?

Palestinian honor guards carry the coffin of veteran Al-Jazeera journalist Shireen Abu Akleh during a state funeral at the presidential headquarters in the West Bank city of Ramallah on May 12, 2022. AFP - ABBAS MOMANI

Dozens of Palestinians were injured last night in clashes with Israeli police in East Jerusalem on the sidelines of a Palestinian funeral.

Aged 23, he had succumbed to injuries inflicted three weeks earlier during clashes on the esplanade of the Mosques.

In less than a week, at the end of March 2022, the Israelis for their part suffered three attacks carried out by Palestinians.

In all, since the beginning of 2022, 48 Palestinians and 18 Israelis have been killed.

Nearly thirty years after the hopes aroused by the Oslo Accords, the peace process is at such a standstill that no one dares to mention it anymore.

Are Palestinians and Israelis condemned to violence?

Is there any chance of finding a solution to this decades-long conflict?

, independent researcher in contemporary history, professor of history and geography, specialist in the Israeli-Palestinian conflict, author of

The Failure of a Utopia.

A History of the Lefts in Israel

, research director at the CNRS, attached to the International Research Center of Sciences Po, author of

Al-Jazeera journalist killed: Israel is "a country that frees itself from respect for the rule of law"

Attack in Israel: the two Palestinian suspects apprehended after 48 hours on the run