"People You Know" .. a new fraud method on "WhatsApp"

Users on European networks have reported a new phone trick, which is to receive a message from a number and people you know and are in your records. receive 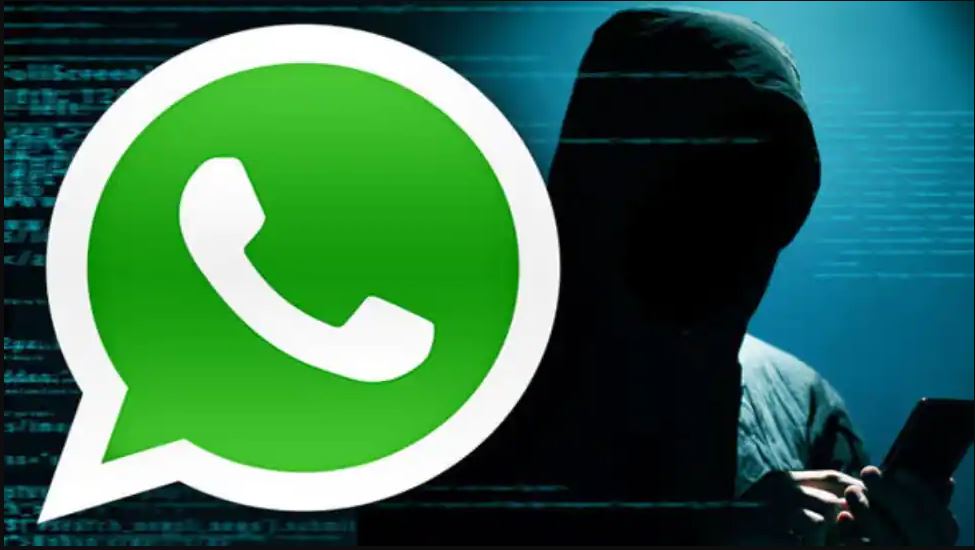 "People You Know" .. a new fraud method on "WhatsApp"

Users on European networks have reported a new phone trick, which is to receive a message from a number and people you know and are in your records.

Users said that they received messages from their contacts, asking them to answer familiar questions such as sending random information, after which the account was completely lost.

This incident comes after users of the American network of Verizon phones complained about receiving text messages that appear to be sent from their private phone numbers, in what turned out to be a new deception method to steal user data.

For example, messages informed users that their bill had been paid or that they would receive a free gift if they clicked on the embedded link, and the messages appeared as if they came from the user's phone.

Clicking the phone number in the sender’s details will redirect to the user’s contact card, and thus his personal data, and until now, the smart security systems in phones with their well-known “Android” and “iOS” systems have failed to filter these unknown messages.

Experts note that the links in the latest scam and while seemingly harmless, such messages are often part of "SMS" - or SMS phishing - messages.

Phishing is when malicious actors impersonate contacts and official websites of reputable companies to trick users into entering their account credentials in order to hack them.

These scams usually attempt to recreate the appearance of an official email or text connection with a link to an external website.

Experts advise that any time you receive unsolicited texts, do not click on links within them, even if that includes texts from people you know, as many phishing scams will use compromised accounts to trick potential victims into clicking links.