&nbsp;A new study suggests that metformin, a drug widely used to treat diabetes, could be dangerous for men if they are planning to have children. The research found that there is a higher risk of genital birth defects in boys who are likely to have 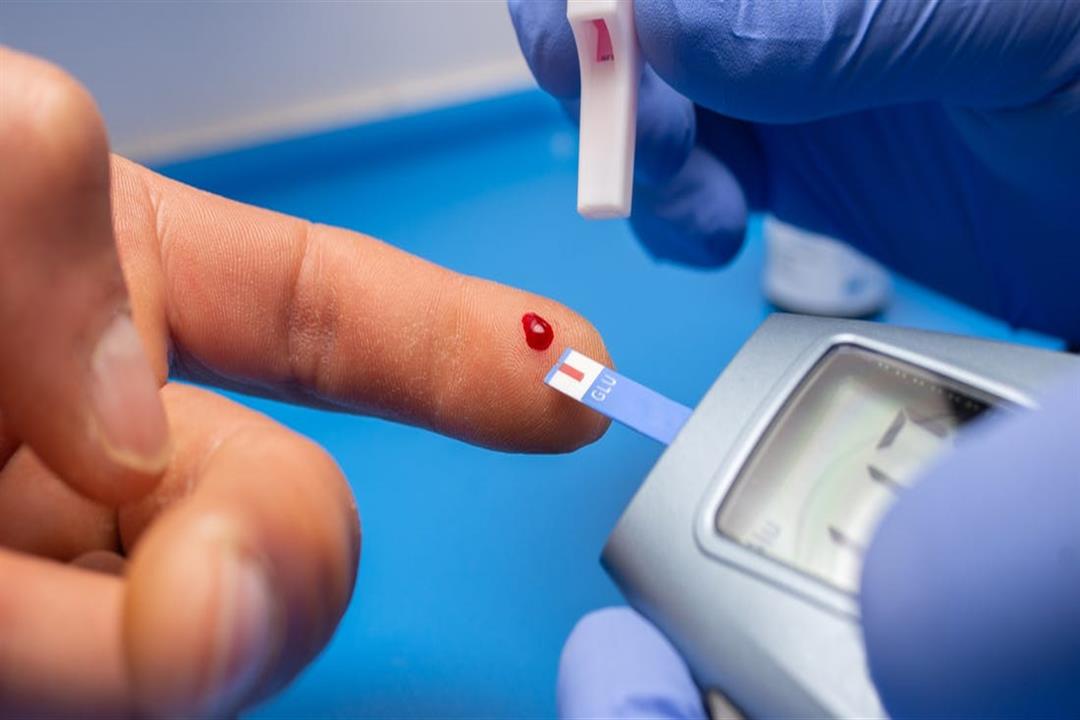 A new study suggests that metformin, a drug widely used to treat diabetes, could be dangerous for men if they are planning to have children.

The research found that there was a higher risk of genital birth defects in boys whose fathers likely took metformin in the three months before they became pregnant.

The study says that more data will be needed to understand whether this link represents a true cause-and-effect relationship and whether it should change how the drug is prescribed.

Metformin is a generic medicine that has been shown to be an invaluable treatment for many people with type 2 diabetes. Combined with diet and exercise, this medicine helps keep blood sugar levels under control.

It is also often used as a modest aid for weight loss and to control symptoms of polycystic ovary syndrome, a hormonal condition that can increase the risk of insulin resistance and type 2 diabetes. Some data has even suggested that it may help slow cognitive decline in older patients. age.

Despite the importance of metformin, it appears not without side effects.

Some studies, conducted largely on animals or in the laboratory, have indicated that the drug can negatively affect the male reproductive system. This new research, recently published in the Annals of Internal Medicine, appears to be the first large study of its kind. Looking for this potential effect on men.

the study's authors analyzed population data from Denmark on more than one million births registered from 1997 to 2016. This data included information on prescription medications taken by the fathers of these children.

And when they looked at outcomes for babies born to fathers who filled a prescription for metformin during pre-pregnancy, they found a higher rate of birth defects: about 5.4% for these babies, compared with 3.3% for the other babies.

The risk of genital defects in these children was 3.39 times compared to the others.

These latter findings, although no causal relationship has been established, reinforce the case that taking metformin in that pivotal time period is the additional risk (it takes on average about three months for new sperm cells to form).

The absolute risk of birth defects associated with metformin still appears to be minimal, but because metformin is widely taken, including by younger men who might use it for weight loss, the potential level of exposure could still be significant, the study authors cautioned.