The Swedish Musicians' Association and SAMI have long argued that Swedish artists and musicians should be entitled to a minimum compensation when their music is streamed, so-called inalienable right to compensation. According to the government's new investigation, there are not sufficient reasons to introduce such a right. - One draws conclusions without looking at what reality looks like, says Stefan Lagrell, CEO of the interest group SAMI. 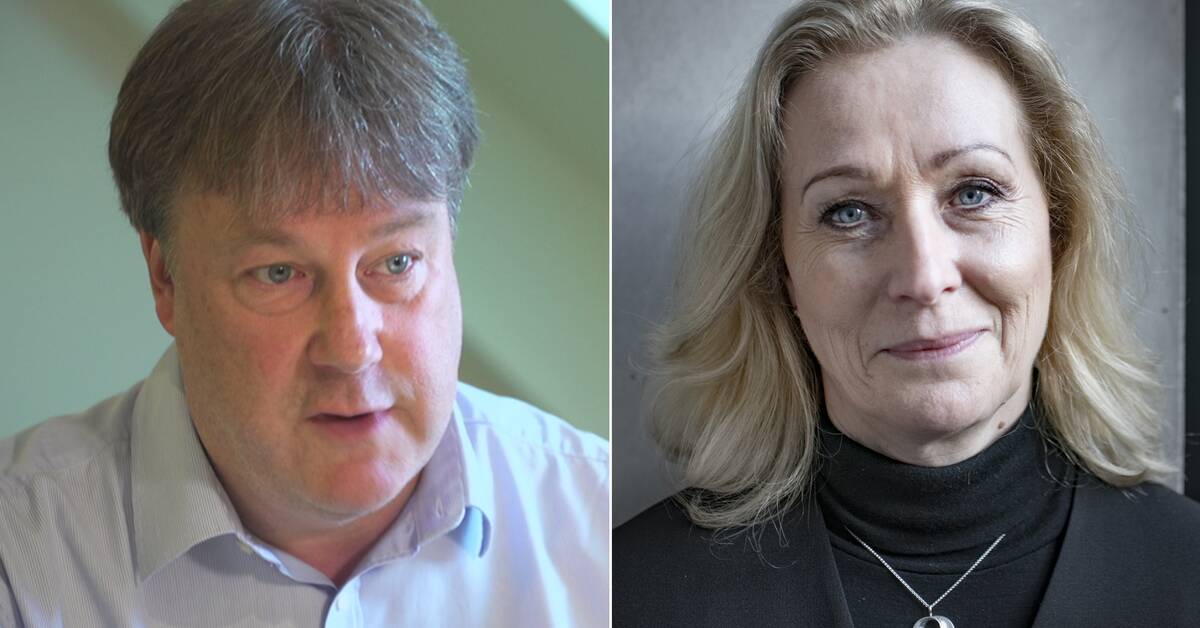 There is currently no statutory right to compensation for artists and musicians when their work is streamed through digital channels such as Spotify or YouTube.

How much compensation they receive instead depends on what their agreement with other parties, such as record companies, looks like.

Both SAMI and the Swedish Musicians' Association believe that an inalienable right to compensation, where musicians and artists receive a guaranteed minimum compensation for each stream, regardless of what their agreement with the record companies looks like, would mean that more people can support themselves on their music.

Their expectations were therefore high when the Ministry of Justice appointed an inquiry into the remuneration of artists and musicians.

- The pandemic showed how vulnerable reality is for artists and musicians and the investigation came at a good time to shed light on what it really looks like.

But it does not show it, it shows theoretical reasoning, says Stefan Lagrell.

According to the investigation, there are not sufficient reasons for introducing an inalienable right to compensation, including when it is difficult to reconcile with Swedish law.

It could also mean that streaming services become less interested in investing in copyrighted material because of the extra cost.

Nor can it be assumed to lead to a general improvement for musicians' right to reasonable remuneration, according to the investigation.

SAMI believes that the investigation is based on a misleading description of the music market and that it is a betrayal of Swedish musicians.

- The inquiry should have shown the reality and we think that the government should appoint a new inquiry specifically for the music industry, says Stefan Lagrell.

Minister of Culture on the criticism

"I know that many artists and musicians are disappointed with the investigation's conclusions.

After that, the government makes an overall assessment of how we take the issue further. ", Writes Minister of Culture Jeanette Gustafsdotter in an email to Kulturnyheterna.