Geopolitics, the debate - Mafias in globalization

The phenomenon of mafias continues to grow with globalization. Relying first on the control of a territory, then on a sprawling extension on a planetary scale, the mafias… 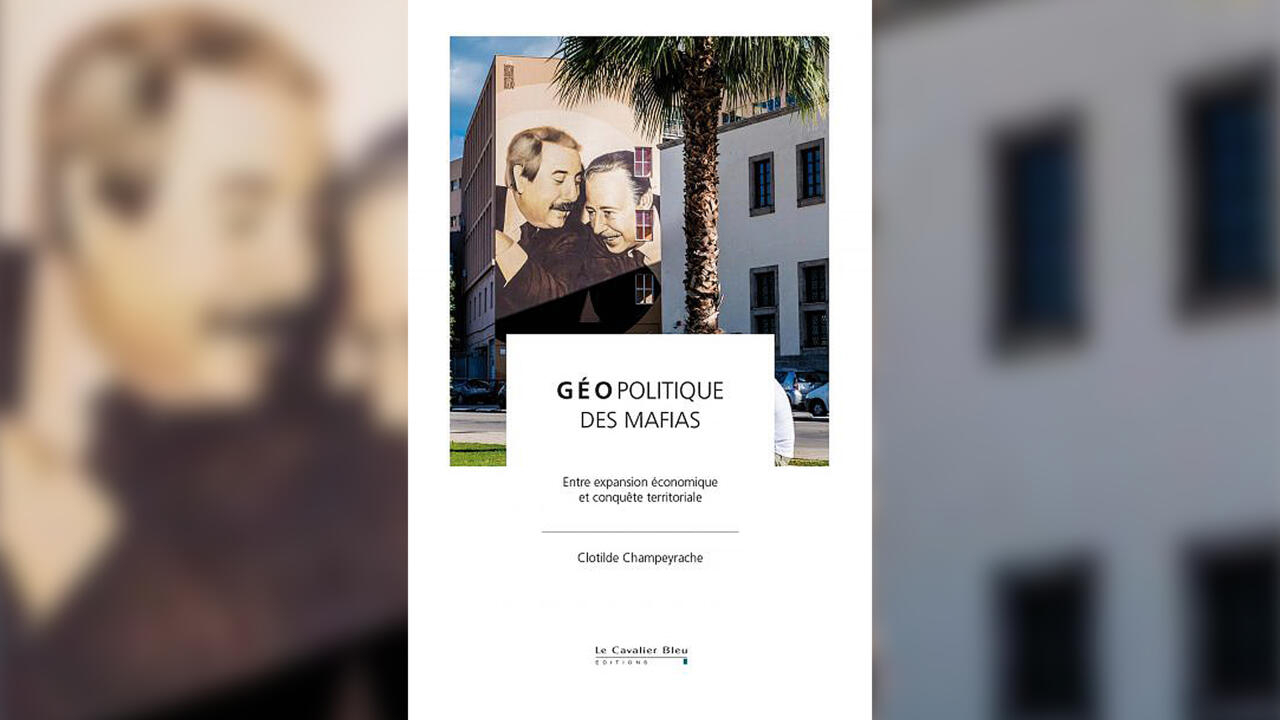 "Geopolitics of the Mafias", by Clotilde de Champeyrache.

The phenomenon of mafias continues to grow with globalization.

Relying first on the control of a territory, then on a tentacular extension on a planetary scale, the mafias free themselves from real or symbolic borders, between legal and illegal, exploit the globalization of trafficking and the fragmentation of political spaces and increase their influence on an international scale, in which the diasporas play a certain role.

Driven by their criminal activities, the main one of which remains the drug trade, mafia organizations invest more and more in the field of legal activities each year.

And states maintain the phenomenon just as much as they fight it.

They represent a unique challenge for nation states around the world.

Challenge for the years to come: to fight against their territorial expansion, history having shown that no country has been able to eradicate the mafia once it has established itself on its territory.

Geopolitics of the mafias

France: prison and a restoration obligation for the "waste mafia" on the Côte d'Azur

European funds and mafia: Italy more vigilant than ever