Is Egypt moving towards a failed state scenario?

Egypt is currently going through a severe financial and economic crisis, as a result of the high volume of external debt, which has reached unprecedented levels approaching about 150 billion dollars. 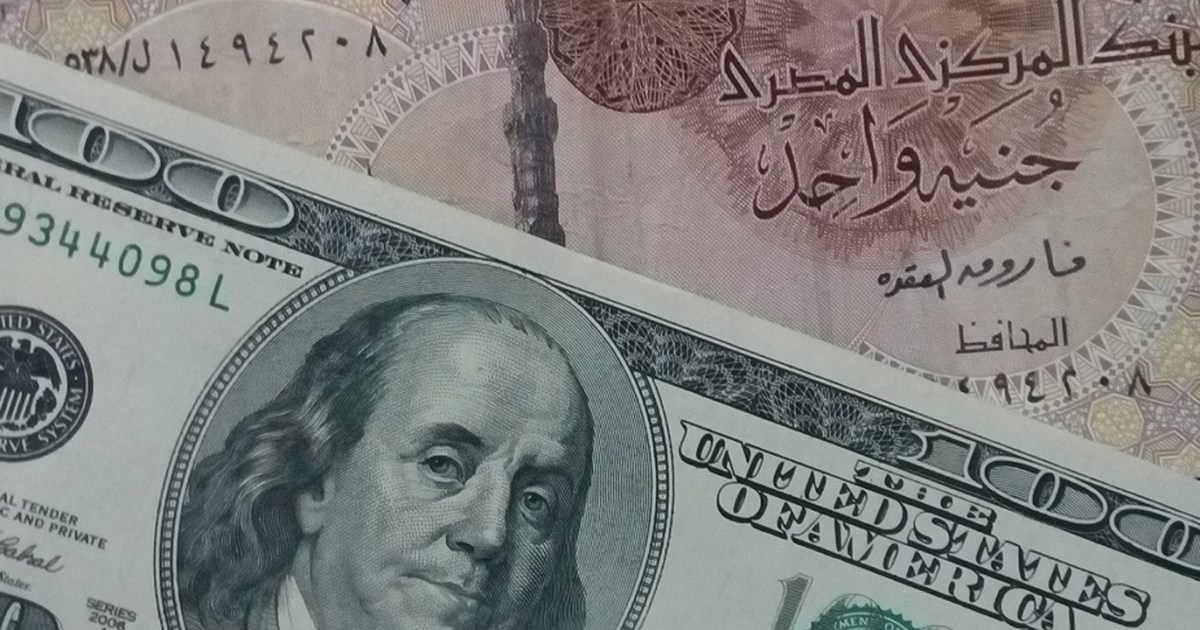 Egypt is currently going through a severe financial and economic crisis resulting from the rise in the volume of external debt, which has reached unprecedented levels approaching about 150 billion dollars (there are doubts that the actual amount of debt is much greater), as well as the rise in the volume of internal public debt to record levels, where it exceeded 5 trillion Egyptian pounds, which is equivalent to 108% of GDP.

At the same time, Egypt is witnessing an increasing decline in foreign investments and the flight of hot capital, as a result of the decline in competitive opportunities in Egypt due to military dominance over various economic sectors, as well as the decisions of the US Federal Council to raise the interest rate more than once in the past weeks, which means attracting capital and investments. From abroad, especially from emerging economies, led by Egypt.

The current economic crisis in Egypt can be explained by a number of reasons, the first and most important of which is the catastrophic failure of economic policies (if we assume that there are indeed clear policies and not just desires and dreams) pursued by the regime of President Abdel Fattah El-Sisi since he came to power in 2014 until this time, which depends mainly on what The American researcher Robert Springborg called it the voracious and unlimited borrowing that Sisi carried out in the past eight years in order to finance his projects and economic plans.

This voracious borrowing was accompanied by a lack of spending and spending priorities.

Most of these funds and loans, whether those that came from the regional supporters of the Sisi regime, especially Saudi Arabia and the UAE, or from international financial institutions such as the International Monetary Fund, or through the issuance of bonds and treasury bills in the international market, were not put into projects, programs and sectors that serve the simple citizen such as health, education, transportation and others. Rather, it was spent on major projects that serve only a very small segment of the wealthy who support the regime.

The ongoing war has severe repercussions on the tourism sector in Egypt, which will be greatly affected by the decline in Russian and Ukrainian tourism in the country, which means a decline in cash income from tourism, which until recently amounted to more than 10 billion dollars, but has declined a lot in the last two years due to the virus. Corona and currently because of the war between Moscow and Kiev.

Perhaps the most prominent of these projects is the New Administrative Capital project, which cost more than 50 billion dollars, and has not yet been completed due to insufficient funding, or the luxury trains project that connects the old areas of Cairo with the new capital, such as the “Monorail” train and the express train, which It is supposed to link the Ain Sukhna area in the east of the country and El Alamein in the west, and their combined cost is about $23 billion, in addition to construction and housing projects that seem to suffer from a severe shortage in demand from citizens due to their high prices (some official statistics say that there are nearly Of the 12 million housing units in Egypt that are empty and closed), and we must not forget the amount of money spent on expanding the Suez Canal, which exceeded 60 billion Egyptian pounds without achieving a significant return.

Second: The economic crisis resulting from the Russian war on Ukraine led to very large repercussions on the global economy, especially with regard to the rise in food, energy and petroleum prices all over the world.

In a country like Egypt that relies heavily on foreign imports for most of its food and petroleum, especially wheat, edible oil and energy materials, the effects on its economy seem dire, as Egypt imports more than two-thirds of its wheat consumption, especially from Russia and Ukraine, and bears the burden of providing nearly a quarter One million loaves of bread per day to cover the needs of nearly 72 million citizens, while the solutions to the Egyptian government seem limited and in most cases come at the expense of the simple citizen who pays the bill from his pocket and his daily sustenance.

On the other hand, the ongoing war has severe repercussions on the tourism sector in Egypt, which will be greatly affected by the decline in Russian and Ukrainian tourism to the country, which means a decline in cash income from tourism, which until recently amounted to more than 10 billion dollars, but it declined a lot in The last two years are due to the Corona virus and now because of the war between Moscow and Kiev, which adds new burdens to the Egyptian economy not only in terms of the decline in tourism income from hard currency, but also in terms of the interruption and decline of jobs and the number of workers in this vital sector.

Third: The massive spending of the current regime on arms in the past eight years, which amounted to about $44 billion, has put pressure on the country’s treasury and budget in an unprecedented way.

Egypt has become the third largest buyer of arms in the world after Saudi Arabia and India in 2020, according to a report by the Stockholm International Peace Research Institute. The Sisi regime has also concluded dozens of military agreements with countries such as Russia, France, Italy, Germany and America in the past years in order to buy their political positions. At the expense of the interests of the Egyptian people, especially the poor classes.

Therefore, the current economic and financial crisis in Egypt raises many questions about its repercussions not only on the survival of the regime, but also on the cohesion of the state and society, and the extent to which Egypt has slipped towards the failed state scenario, which means the Egyptian state is unable to repay its loans and then declares bankruptcy on the one hand, and the failure of the state and its institutions In meeting the basic needs of its citizens in terms of food, drink and housing, on the other hand;