In Naples, a café sospeso is a second coffee that you pay for and which will be offered to those who cannot afford a cup. This old tradition inspired Amanda Sthers' new novel.… 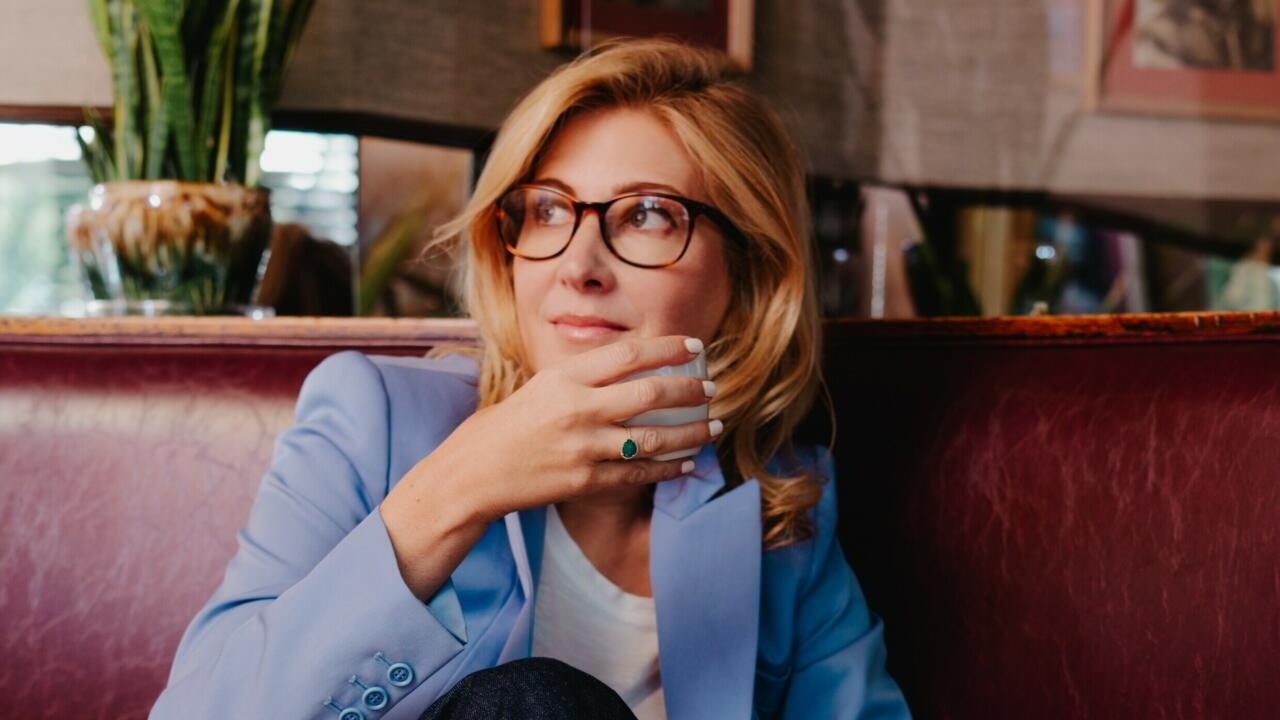 In Naples, a café sospeso is a second coffee that you pay for and which will be offered to those who cannot afford a cup.

An immersion in the Neapolitan crowd through seven portraits with tastes of poetry, humanity, generosity and emotions.

She has written theater and novels, songs and screenplays for film and television.

My Place in the Photo

", she was already writing texts for the first 60 episodes of the TV series "Camera Café".

Coffee, she finds it in her new novel.

Not an automatic bar coffee, but a coffee that can be enjoyed in the dining room or at the counter.

Because it is also a lot about love in this book: inevitably, we are in Italy, or rather in Naples, the city of the famous "cafe sospeso".

is published by Grasset.

In Tunisia, even if the Francophonie is losing ground, some are reviving it thanks to French and Arabic literature.

Thus, during the month of Ramadan, the French Institute organized literary contests between poems in Arabic around the love story "Majnoun Leila" written by the Arab poet Qais Ibn Al Moullawah and "the fou d'Elsa" from Aragon, who was inspired by the myth for his collection of poetry.

Italians “humiliated” by the arrival of Starbucks coffees