Egypt.. A communication to the Attorney General to try Ahmed Helmy and prevent the presentation of his new movie

An Egyptian lawyer submitted a report to the Egyptian Attorney General, Counselor Hamada El-Sawy, demanding that the movie “One Tani” be stopped by the Egyptian artist, Ahmed Helmy, which is shown in cinemas as of the first day of Eid Al-Fitr. Eid Al Fitr, generate revenue and write 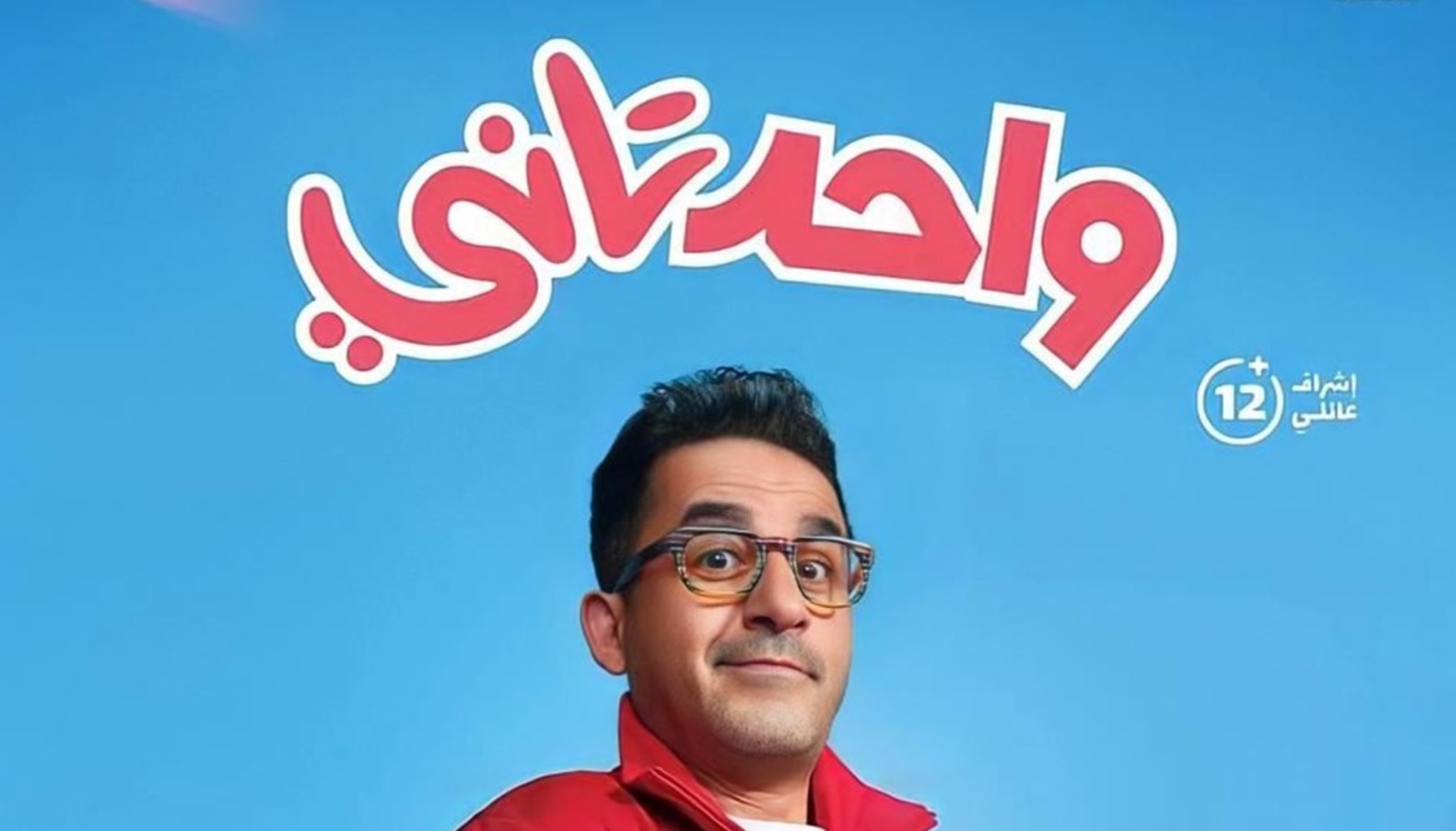 Egypt.. A communication to the Attorney General to try Ahmed Helmy and prevent the presentation of his new movie

An Egyptian lawyer submitted a complaint to the Egyptian Attorney General, Counselor Hamada El-Sawy, demanding that the movie “One Tani” by the Egyptian artist, Ahmed Helmy, be stopped, which will be shown in cinemas starting from the first days of Eid Al-Fitr.

The movie "One Tani" was released during the Eid al-Fitr season, and it achieved revenues of 12,954,828 in less than a week, which made it to the top of the list of box office revenues.

And the lawyer wrote in his communication, of which Egyptian media obtained a copy: "One more film by actor Ahmed Helmy depends on the luminous dress that Helmy takes to change his life, as well as many suggestions that have no goal other than promoting homosexuality."

The reporter stated that "these actions indicate that the war against our culture and morals is continuing, especially among celebrities, to call for spreading immorality and immorality among our youth."

And the lawyer added in his statement, "The film that took the material of irony to invite the misfits to support homosexuality and recognize it as if it were part of our culture, but they forgot or forgot that these acts are forbidden and criminal, and they are criminal acts punishable by law."

In his communication, the lawyer went on to say, “Combating Morals Law No. 10 of 1961, as well as 294 269 and 178 of the Penal Code, these articles punish with imprisonment for 3 years, and a fine for anyone who is found in a public place inciting immorality, immorality or prostitution, by word, sign, or any other means. Or whoever leads, incites, or tempts by any means a male to commit an act of sodomy or debauchery, or who incites or tempts by any means a male or a female to commit immoral or illegal acts, and it is necessary to confront such degenerate campaigns systematically in artistic works to support and promote the immoral acts. for manners".

The petitioner, who carried No. 160839 of 2022, demanded the Attorney-General "to present the film makers quickly to investigate them in preparation for presenting them to an urgent trial on charges of promoting homosexuality and assaulting public money, preventing the film from showing, withdrawing the copies shown from theaters and providing an account statement for the amounts paid to the Actors Syndicate from the proceeds of The advertisements inserted into the film or not, and the issuance of an order to prevent the defendants from traveling, and to take the necessary legal measures.

It is noteworthy that another film, since its release, has faced harsh criticism, most notably the many suggestions that were not part of Helmy's cinematic habits.