The scientific director of the Hydrometeorological Center of Russia Roman Vilfand, in an interview with RT, told the weather in the capital in the second half of this week. 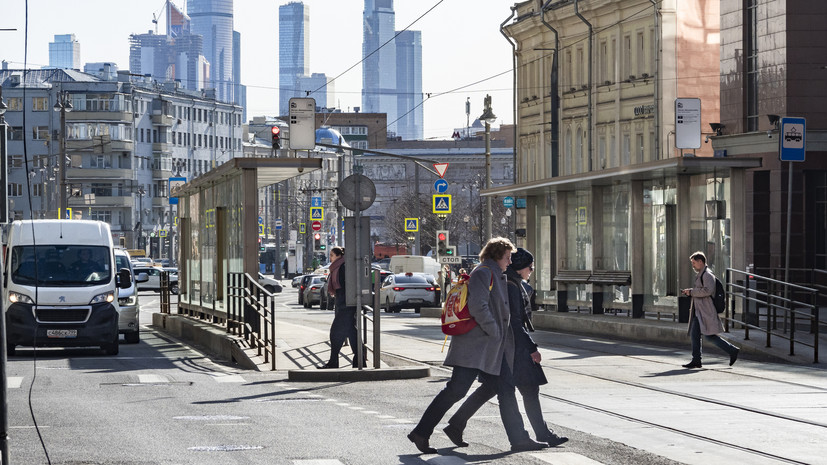 “Already tonight, due to the spread of cold air from the north and the establishment of a high pressure area, the temperature will drop to freezing.

On Friday, Moscow will be in the center of the anticyclone and the air will be southerly, which will cause a sharp increase in temperature to +15 ... +17 ° C, ”the forecaster said.

He noted that at the weekend the wind will still be southerly, but the weather will be more cloudy.

“If rain is not expected on Thursday and Friday, then light rain is already forecast for the weekend.

Earlier, the Hydrometeorological Center of Russia reported that on May 4 in Moscow the air temperature is expected to be +8...+10 °C.