Why Michèle Laroque was nicknamed "the baby of freedom" at birth

The actress and director Michèle Laroque is Sunday the guest of Didier Barbelivien in the show "Tell me what you sing". The one who played on stage the wife of Pierre Palmade in "They love each other" recounts his personal and professional journey through five songs of his choice that have marked his life. 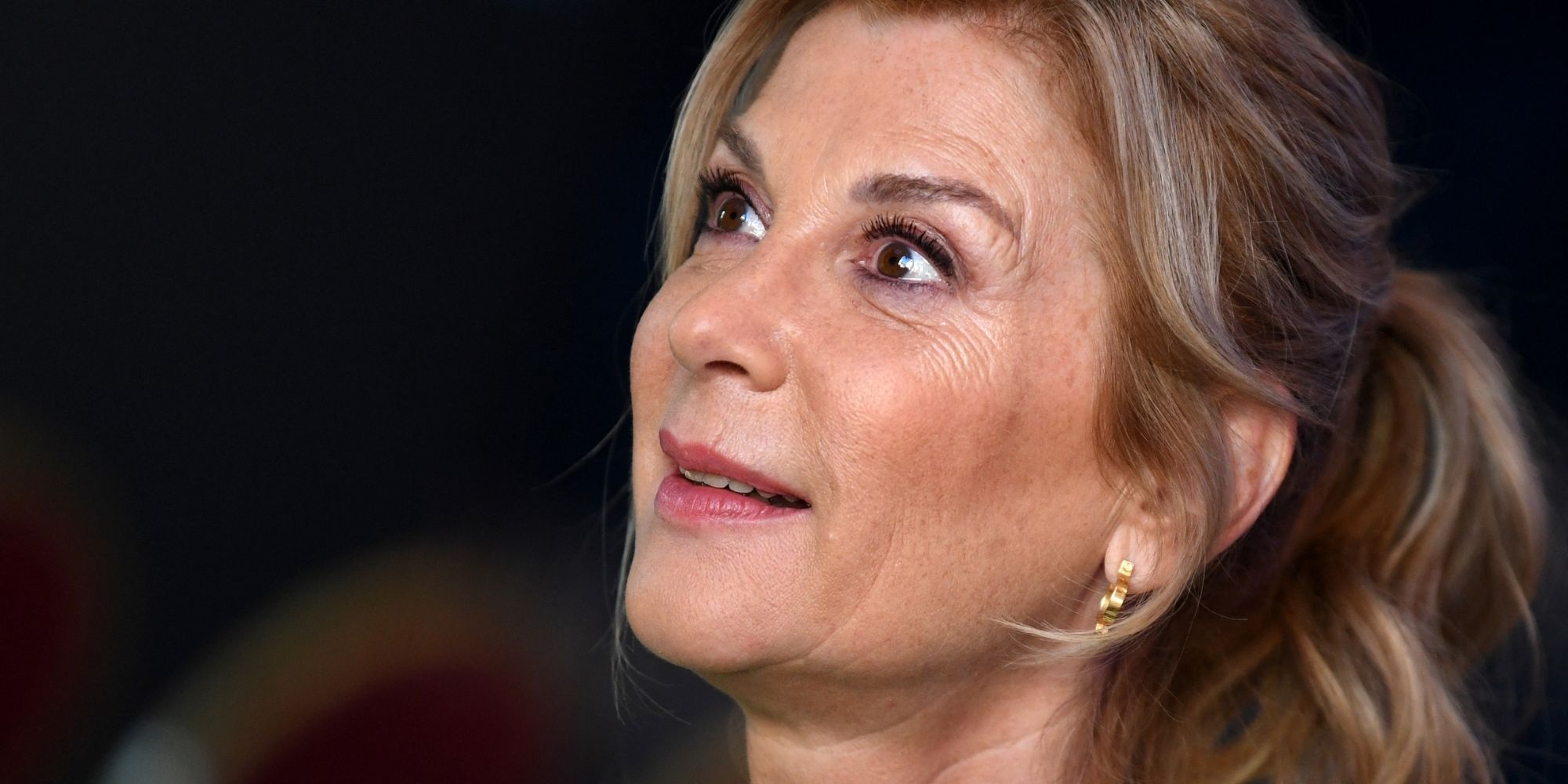 The actress and director Michèle Laroque is Sunday the guest of Didier Barbelivien in the program "Tell me what you sing".

The one who played Pierre Palmade's wife on stage in "They love each other" tells her personal and professional journey through five songs of her choice that have marked her life.

"The baby of freedom was born tonight".

This is not the name of Michèle Laroque's new film, but what the newspaper headlined the day after her birth.

Tell me what you sing

A story that begins with that of his parents, Doïna Trandabur and Claude Laroque.

"My mother escaped from her country, Romania, which was invaded by the Russians. She was, I think, 23 years old," she explains.

>> Find Didier Barbelivien's shows every Sunday from 3 p.m. to 4 p.m. on Europe 1 as well as in podcast and replay here

"She was a violinist, a dancer in a folk group, she toured and one day she went to Nice", continues Michèle Laroque.

She met my father, but she went back to Romania to finish her English studies." A year later, Doïna Trandabur went on tour again, this time to England. We explained to her that, for political reasons, it would be his last tour.The future mother of Michèle Laroque decided to run away.

Daughter of a political refugee artist

"My mother stayed in London, she hid. Then she had to stay for a year because she sought asylum in England and was a political refugee. She was protected by Scotland Yard, because it was dangerous at that time", explains Michèle Laroque.

"My father came to join her, they got married in London."

A year later, Doïna Trandabur and Claude Laroque were living in France when little Michèle Doïna Laroque was born on June 15, 1960, in Nice.

"When I was born, a year later, the newspapers wrote 'The baby of freedom was born this night'. It's a beautiful story", smiles the actress and director.