How to speak of those who go on the roads of exile? Marc Alexandre Oho Bambe and Fred Ebami chose the graphic novel. 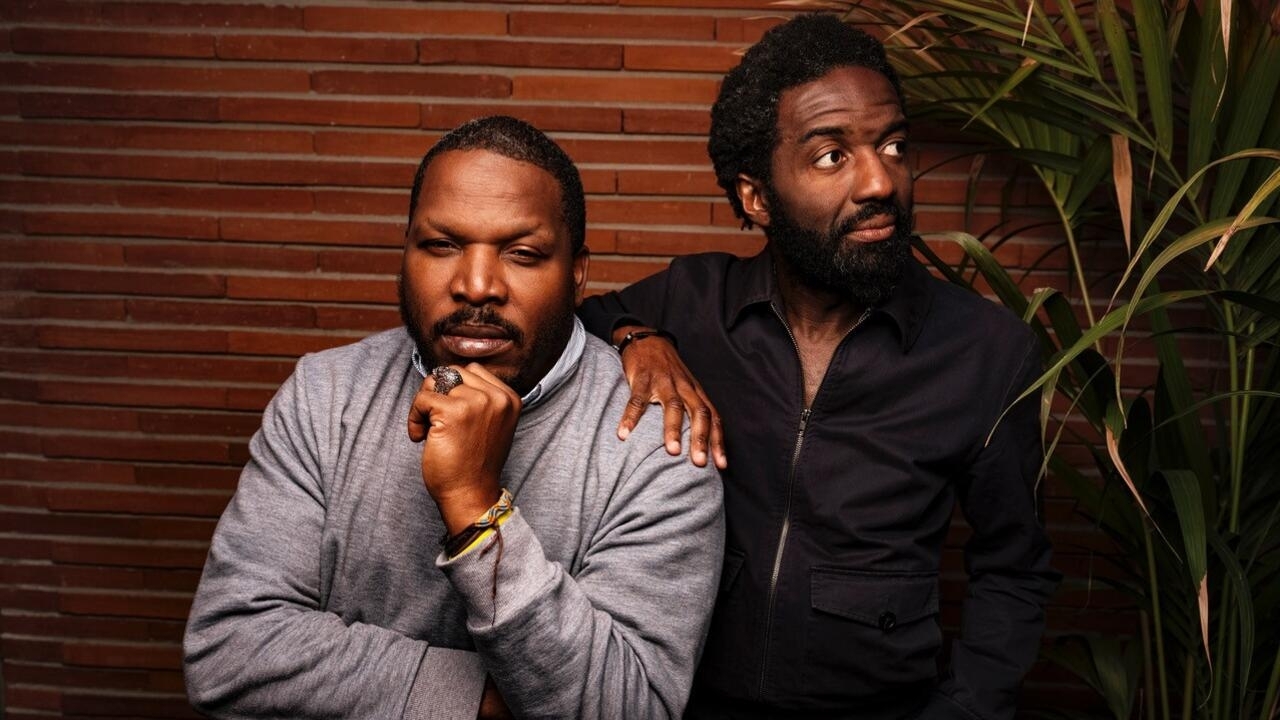 How to speak of those who go on the roads of exile?

is the title of this four-handed book which has just been released by Calmann-Lévy.

On the cover, in orange colors, two young men back to back and a subtitle

The odyssey of Yaguine and Fodé - children of exile

Let us remember: Yaguine Koita and Fodé Tounkara are these two children, left from Conakry in Guinea in July 1999, discovered in the landing gear of a plane in Brussels, dead of cold.

This book was born from our feeling of revolt, our feeling of urgency, our incomprehension which has lasted for more 20 years before the fate of Yaguine and Fodé

, confides the poet and novelist Marc Alexandre Oho Bambe at the microphone of RFI.

These two kids, whose first names have haunted me for more than 20 years, who have appeared in rap texts, in my first

Beyond their own trajectory, Yaguine and Fodé embody in this graphic novel both those who defy the fences and walls erected in front of them and also a youth, called the Fugees, simply connected, who dreams, who raps his dreams, and intends to bring them to life.

is inspired by the lives of these two young men, it also distances itself from them and takes us on the roads from Conakry to Tripoli and also to Tangier, where the graphic novel begins: “

The first plate, a double page, represents the entrance to Tangier, with its taxis, its palm trees, its welcoming, lively side, and more particularly the Hafa café, a mythical café, very important in our history, where many stories meet and it is also the place, in the bay of Tangier, which faces Europe

", describes Fred Ebami to RFI, whose colorful illustrations, imagined like a film and offered in this book like paintings, show us the crossing of two beings, sometimes moving towards their dreams, other times locked up and impeded.

A veritable cri-poem that recounts a youth “

thrown on the roads of exile

”, its hopes and its anger,

will soon be staged and on tour.

See you especially in June in Morocco.

Recall their lives, as if not to lose them.

Not to lose themselves along the way.

Deported to the field of reality.

The camp of existence.

Stay together, dignified and upright.

Marc-Alexandre Oho Bambe: the "fugees" in the Lights of Oujda